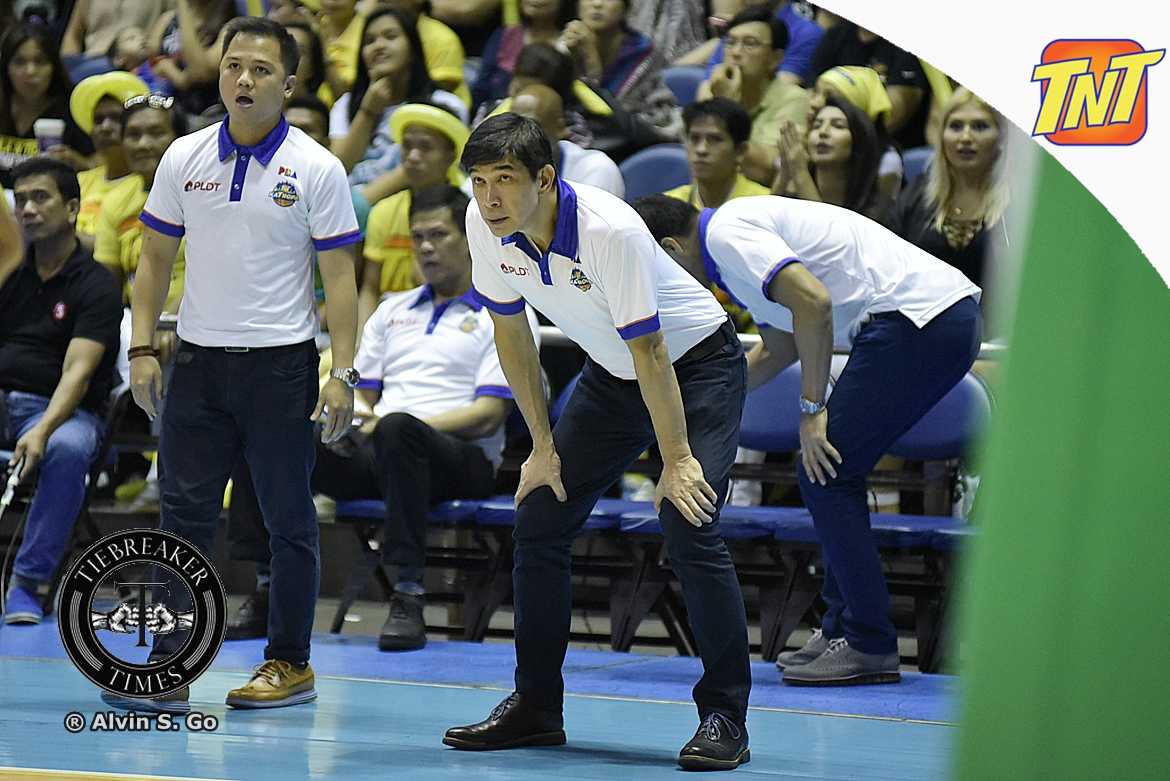 TNT Katropa head coach Jong Uichico resigned to the fact that the Meralco Bolts were the better team at the conclusion of their best-of-five semifinals series in the 2016 PBA Governors’ Cup.

“No thoughts. We lost the game, we lost the series.”

“Meralco played really well. We couldn’t do the same stuff we did in the eliminations,” the decorated mentor said.

After a scathing start which netted them a near-perfect eliminations record, the KaTropa lost steam in the end, capped off by three straight defeats at the hands of the Bolts in the Final Four of the season-ending conference – the last coming in a 94-88 Game 4 loss on Monday.

Uichico said that for a proud championship team like TNT, these humbling experiences should serve as a valuable lesson as it hopes to bounce back stronger in the next conferences.

“We did very well in the eliminations, but at the end of the day, it’s how you finish,” he said.

“We hope it makes us a better team.”

Frustration seemed to have crept in the usually poise KaTropa, as evidenced by the stunning ejection of Jayson Castro with less than three minutes left to play. That particular moment gave Meralco a huge boost as TNT didn’t have the luxury of having its main gunner on the floor for the crucial stages of the game.

“It happens,” Uichico remarked. “I didn’t see the replay but maybe (Jayson) was trying too hard, maybe that was brought out by frustration, too.”

Cliff Hodge would go on and drain game-sealing baskets as Meralco advanced to its first franchise Finals appearance.

#ReadMore  Jamike Jarin finally gets the better of Aldin Ayo

TNT, meanwhile, is left to rue about what went wrong from a conference that started with the brightest of hopes. But like what they say, life goes on as Uichico is looking forward to build on this decimating defeat.

“It’s better to be at the top, but we just have to learn how to grind things out when things aren’t going well, just keep grinding and grinding. That’s something we have to work on,” he said.

“We just have to go back to the drawing board and look forward to the next conference.” 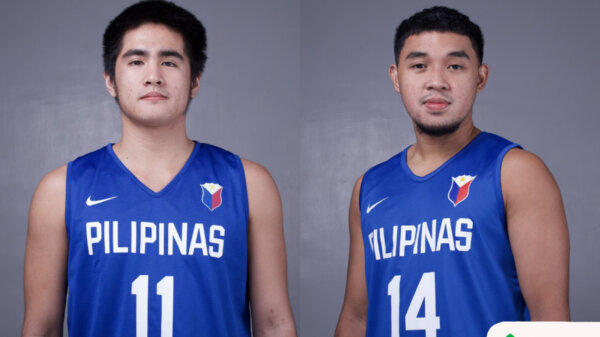