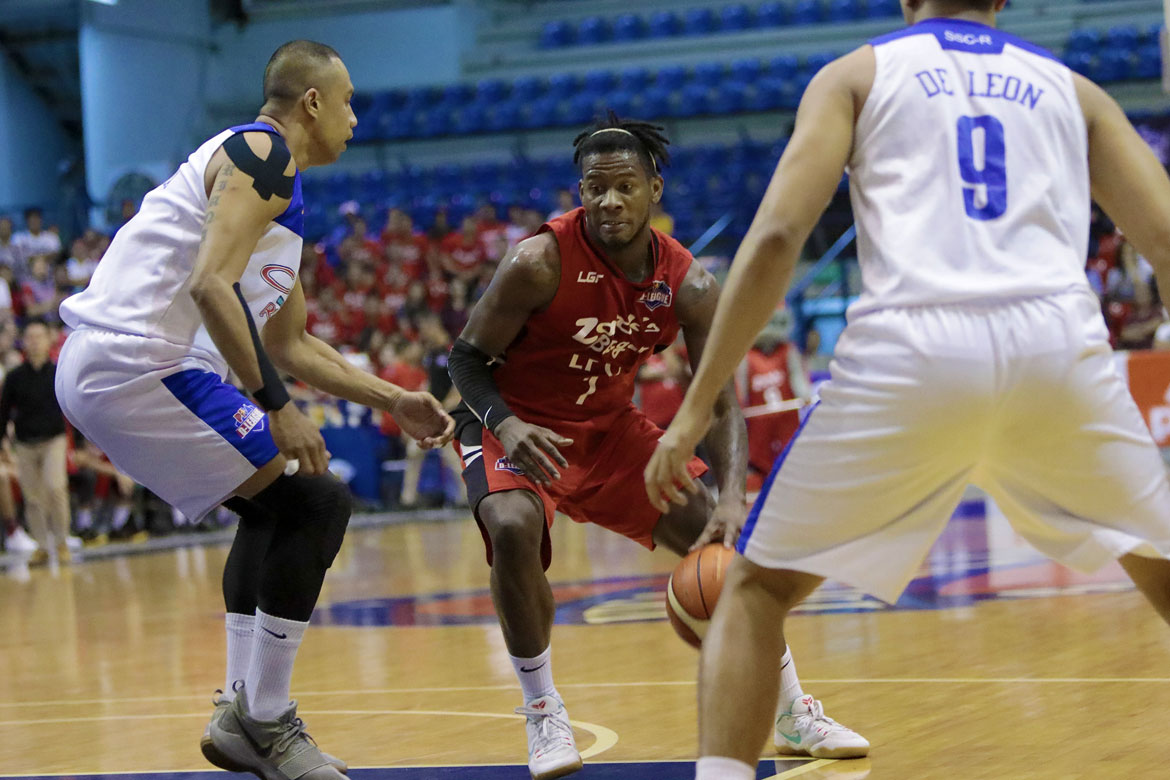 After uneasiness, jubilation next filled the Ynares Sports Arena, Tuesday.

Zark’s-Lyceum Jawbreakers clawed back from 14 points down to thwart Che’lu-San Sebastian Jawbreakers, 92-82, to capture the 2018 PBA D-League Aspirants’ Cup championship.

Making the triumph even sweeter is the fact that the Jawbreakers have made history by becoming the first team in D-League history to win the title as the lowest ranked squad.

For main man CJ Perez, who top-billed for Zark’s-Lyceum with 26 points on top of eight steals and six rebounds, this win became possible all because of the Jawbreakers’ collective effort.

It had been told many times, but nobody had expected the Jawbreakers to win it all –they even came to a point where they lost a string of games which hurt their stature for the playoffs.

But then, a smooth sea never made a skilled sailor, as the old saying goes. And for the 24-year-old, that adversity they all went through only made them hungrier to win the coveted crown.

In the last six months, the Jawbreakers have played a total of three championship series — first in the NCAA Season 93, second in the PCCL, and the third in the 2018 Aspirant’s Cup.

With that, the reigning NCAA Most Valuable Player and the Pirates will be heading into the next NCAA season with lots of experiences.