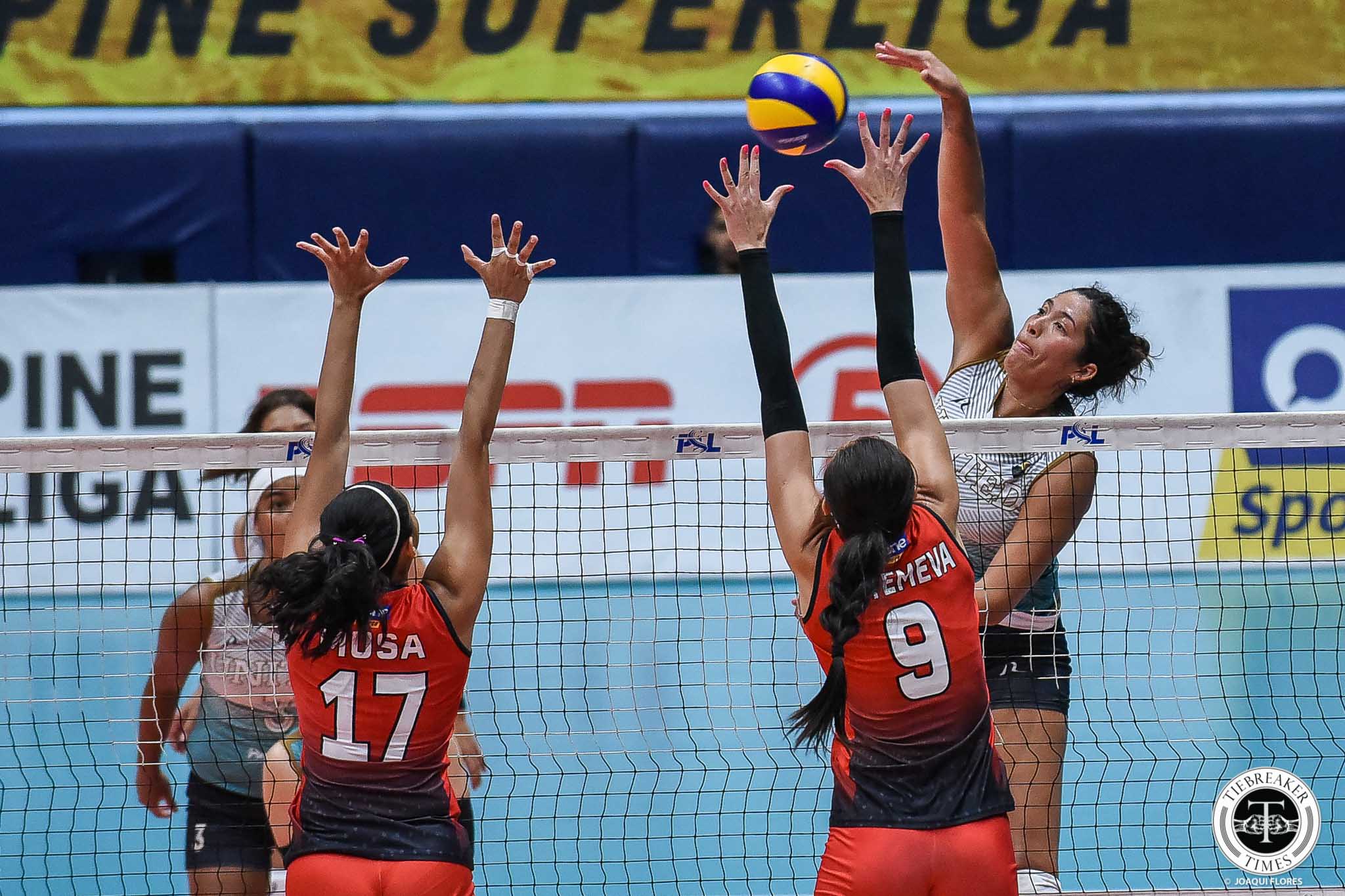 Cignal has tapped the services of Yaasmeen Bedart-Ghani for the 2020 Philippine Superliga Grand Prix, which commences this February.

Bedart-Ghani is not foreign to the country’s brand of volleyball. She has played in the league’s import-laden conference a year ago, suiting up for the now-disbanded United Volleyball Club.

The American outside hitter is expected to add depth to Barroga’s arsenal. She will team up with the likes of Jovelyn Gonzaga, Rachel Daquis and Cignal’s recent recruit in Fiola Ceballos, all of whom are capable of scoring in spurts.

Bedart-Ghani is also set to reignite her connection with Fil-Hawaiian Alohi Robins-Hardy, who used to handle the keys to UVC’s offense.

The 6-foot-3 internationalist, who recently soaked experience in the Croatian league, has yet to arrive in the country, though. And so, she won’t be seeing action in Cignal’s campaign in the Imus City Mayor Maliksi Super Cup “Spike for a Cause” along with Gonzaga and Daquis.

Bedart-Ghani and the HD Spikers are looking to barge into the Finals and compete for the Grand Prix title after a fourth-place finish a year ago.