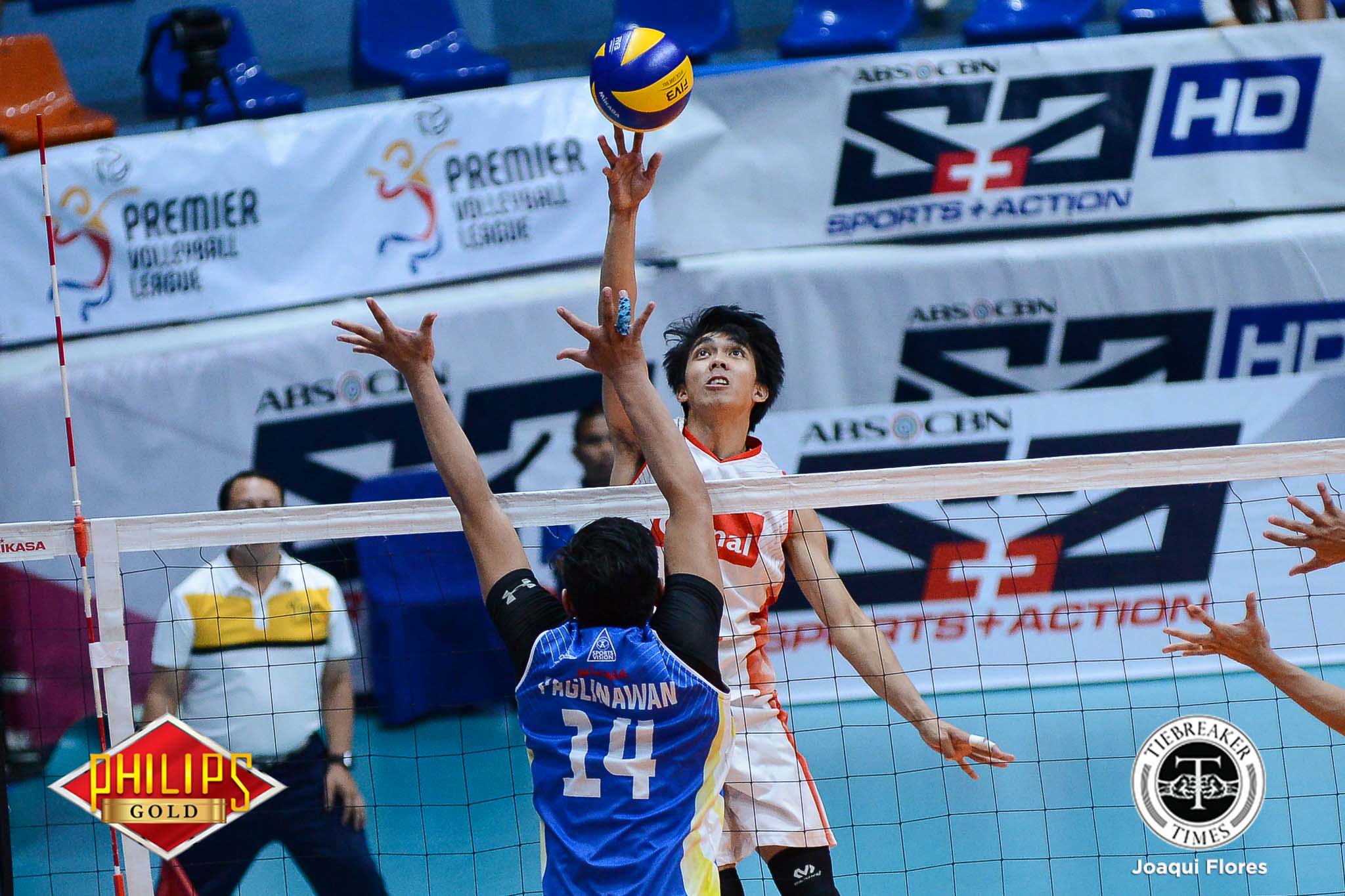 Regaining their complete lineup, the Cignal HD Spikers took a step closer to the PVL Open Conference Finals, trumping the Sta. Elena Wrecking Balls in Game One of the best-of-three semis series, 25-16, 25-16, 20-25, 25-18, at the FilOil Flying V Centre.

The HD Spikers cruised in the first two sets, outplaying their foes thoroughly. Cignal, however, collapsed midway through the third set and allowed the match to go to a fourth set.

True enough, Cignal’s arsenal was too much for the Wrecking Balls in the fourth set. The HD Spikers sprinted to a 22-14 lead in the closing set and never looked back.

“My players naman are very resilient. Kapag matalo ng isang set, they can bounce back. They just have to be reminded na ‘yung intensity dapat hindi binababa,” added Alamdro.

The HD Spikers can advance to the Finals with a win in Game Two, tomorrow.

#ReadMore  Nothing can keep Alyssa Valdez away from her 'family'