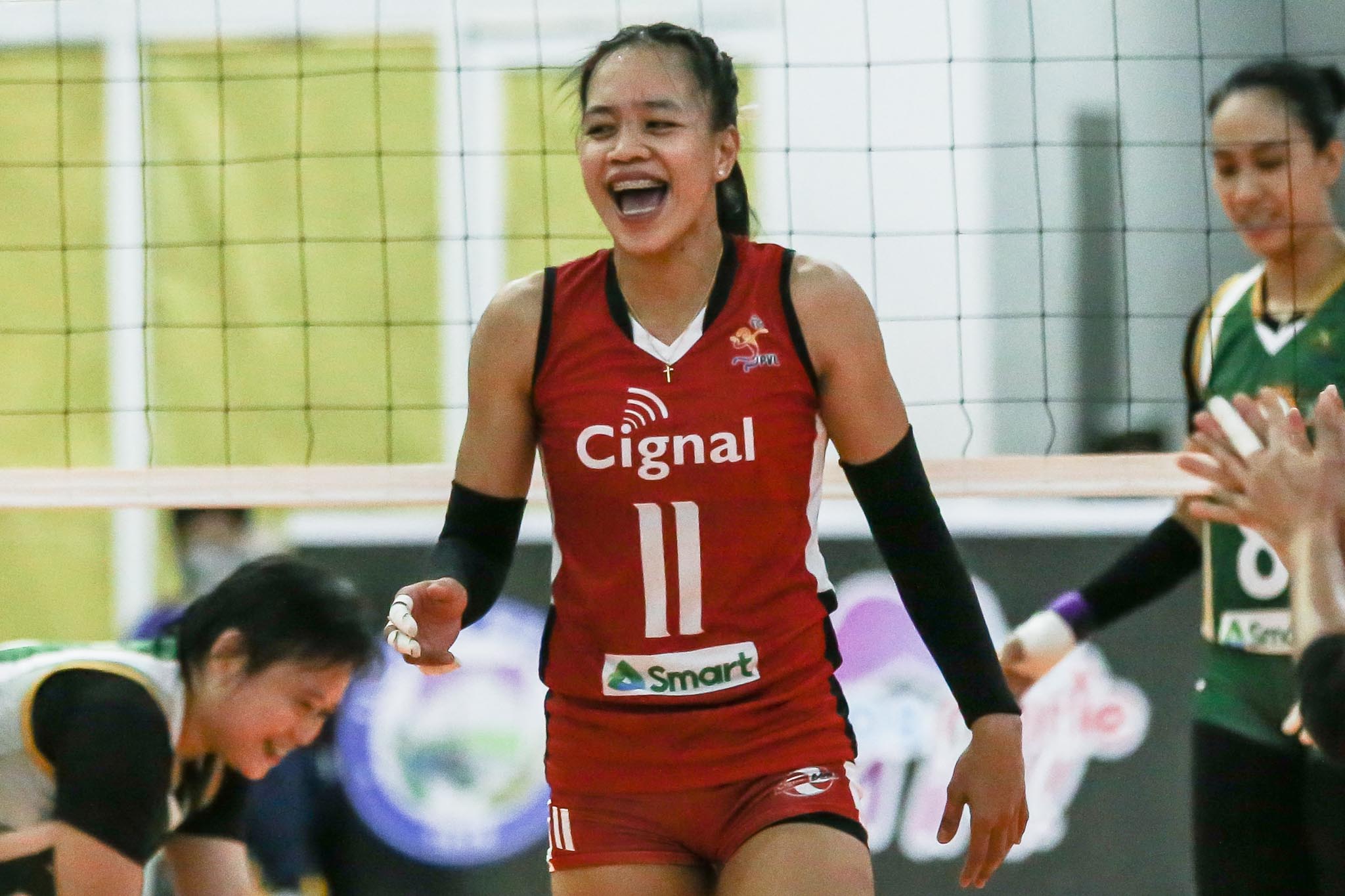 Cignal’s dominance over Sta. Lucia extends back to their days in the Philippine Superliga.

After dropping the third set, the HD Spikers zoomed to an 18-10 advantage off a Fiola Ceballos kill after the second technical timeout.

Aiza Maizo-Pontillas and Mika Reyes answered with two straight hits before an attack error from Sta. Lucia’s side restored Cignal’s lead to six, 19-13.

Jonah Sabete pulled the Lady Realtors to within three, 18-21, but a net violation from their side and a point from Ceballos stretched the HD Spikers advantage to five.

Cignal caught Sta. Lucia off guard in the opening set, leading by as much as six points. It eventually took a 1-0 lead through a 25-22 set win.

The HD Spikers were once again in the driver’s seat come the second set. They took a six-point advantage through a couple of aces from Doria, 23-17, before Maizo-Pontillas stopped the bleeding for the Lady Realtors.

Doria blocked MJ Phillips to put Cignal at match-point. Daquis then capped off the set at 25-18 with a kill.

Sta. Lucia looked like a completely different team in the third set, racing to a 25-13 victory to prevent the sweep.

Phillips’ 20-points explosion went for naught as the Lady Realtors dropped to a 1-2 standing.

Cignal will next face the retooled Petro Gazz squad on Friday at 6:00 PM. Meanwhile, Sta. Lucia looks to bounce back against a tough Choco Mucho side on the same day at 3:00 PM. 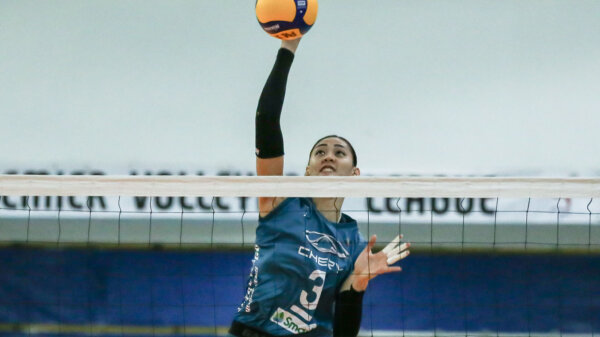 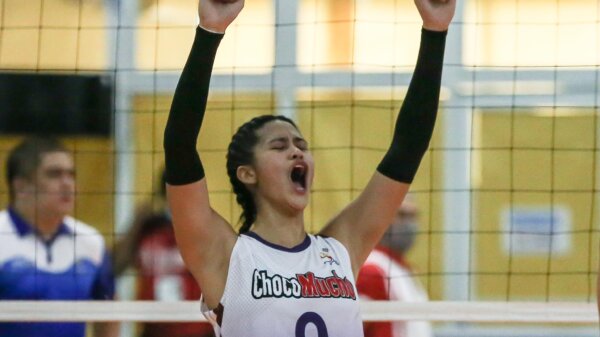 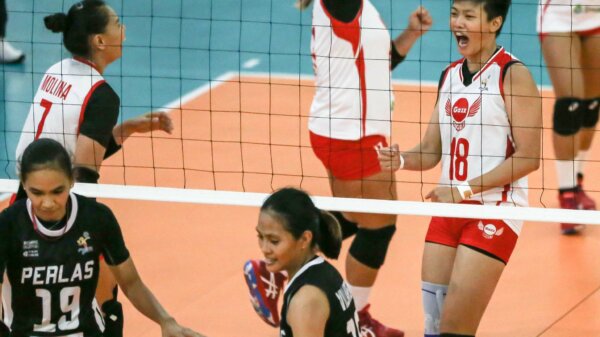 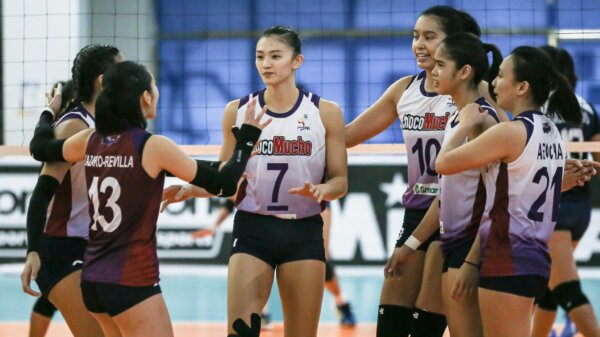