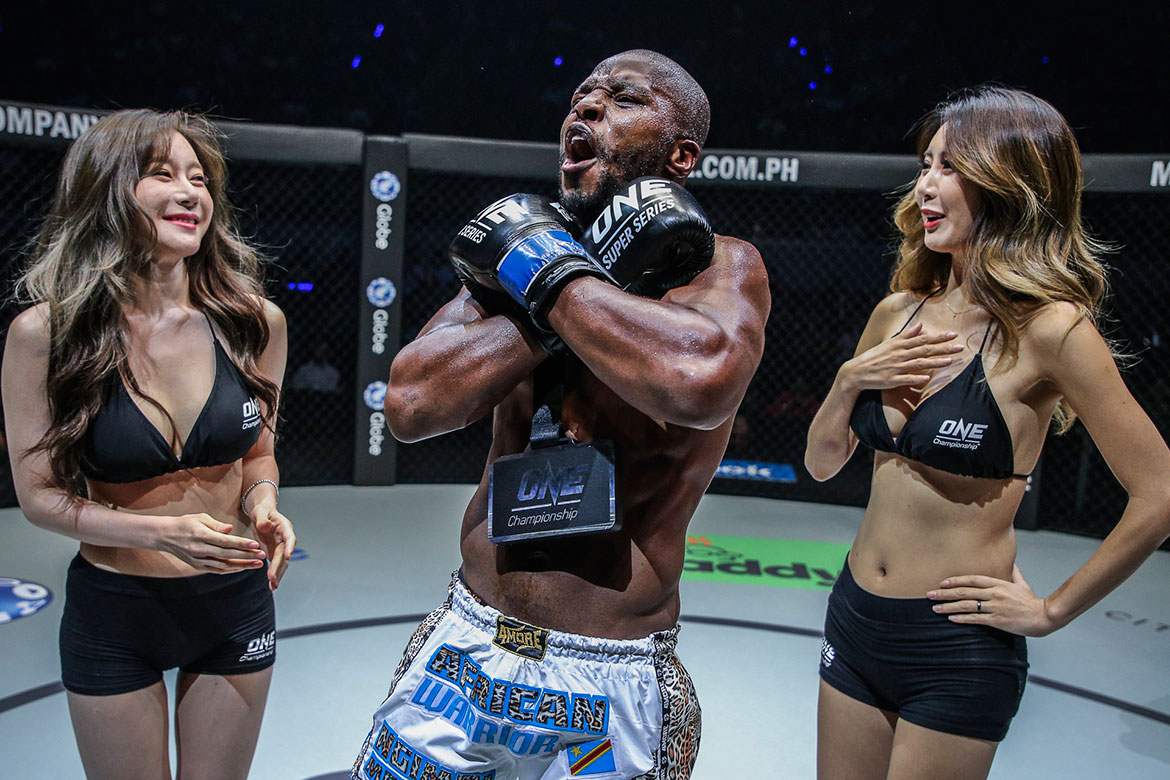 Unlike his older brother Giorgio Petrosyan, Armen will not take a win in Manila.

Congolese kickboxer Chris Ngimbi edged out Armen Petrosyan in the last of three Super Series bouts for ONE: Reign of Kings, Friday evening inside the SM Mall of Asia Arena. The WKA Muay Thai and It’s Showtime champion picked up a split decision win.

It was a close bout all throughout, as Ngimbi and Petrosyan were able to pick their spots. However, it was Ngimbi’s calmness even when under pressure that ultimately resulted in two judges favoring him.

Yusuf, who received jeers from the crowd due to his cocky style, raised his record to 37-6. Han dropped to 57-15 but earned the praise of the Filipino audience. 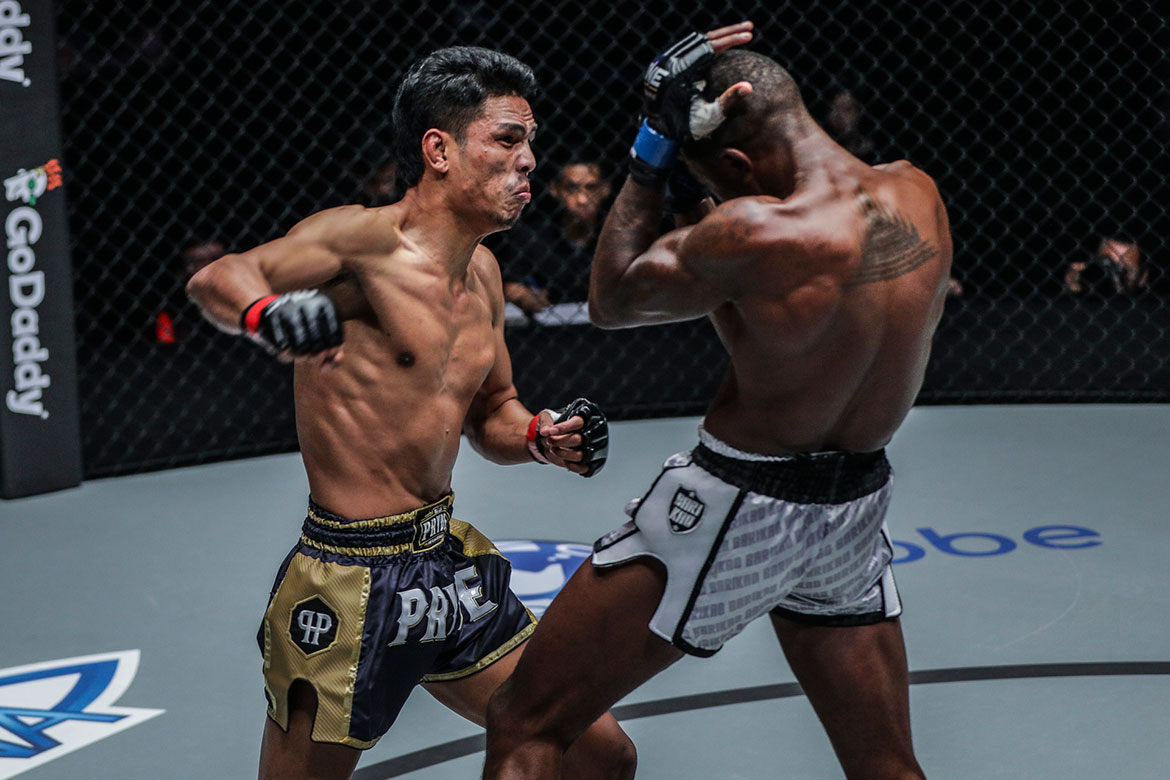 Mike Nzeusseu settles down: ‘Gone are the days when you’ll see him going out partying’