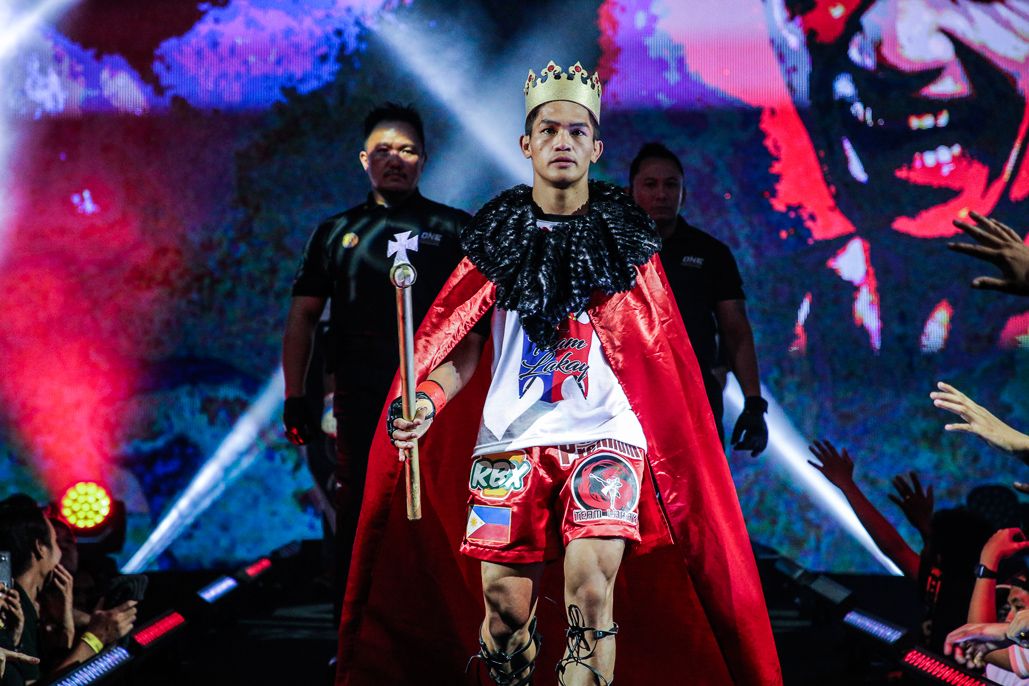 Besides the main event bout between ONE Flyweight World Champion Geje Eustaquio and Adriano Moraes, another Team Lakay fighter will be in the card for ONE: Hero’s Ascent.

Kingad is on a four-fight winning streak, last tasting defeat against Moraes back in November of 2017.

Wada, on the other hand, is one of the brightest young stars of Japan, winning nine of his last 10 bouts. His last loss came via a split decision at the hands of Fil-Aussie Reece McLaren back in July of 2018.

Besides this, six other bouts were announced.

Danny Kingad’s spot at the highly-anticipated ONE 164 on December 3 is in great jeopardy as the Filipino phenom’s opponent has been forced to... 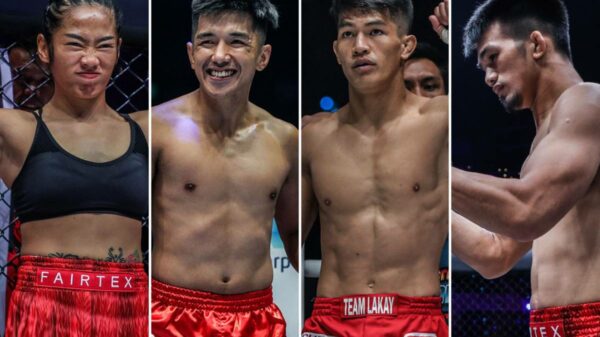 ONE Championship’s return to the Philippines just got more stacked with four fighters from Team Lakay being added to ONE 164: Pacio vs. Brooks...