Hiroki Akimoto made a triumphant debut in the ONE Super Series kickboxing bantamweight division, though victory did not come easy.

Akimoto escaped with a razor-thin split decision win over the division’s third-ranked contender “Muay Thai Boy” Zhang Chenglong in the main event of the previously recorded ONE: Reign of Dynasties II, which aired last Friday, October 16.

The Singapore-based Japanese striker relied on his hands and legs, as he pelted his Chinese foe with timely kicks and punches in the third round to steal the match.

Both men had their moments in the first two rounds. In fact, when “Muay Thai Boy” connected with a jumping knee in the first round, that initiated a fiery exchange between the pair.

Akimoto’s biggest moment, on the other hand, came in the second round as he uncorked a three-punch combination, punctuated with a head kick. Zhang showed great durability as he not only ate those strikes, but he also threw the Japanese star to the canvas.

But in the end, Akimoto had the cleaner shots and two of the three judges awarded him the split decision victory. That win improved his record to 22-1.

The win may have also allowed him to crack ONE’s Bantamweight Kickboxing rankings, drawing him closer to a potential match-up with the division’s reigning World Champion Alaverdi “Babyface Killer” Ramazanov.

Akimoto admitted to nerves before the match, but luckily for him, he was able to overcome it.

“Actually, I was really nervous about whether I could win or not, but my coaches really helped me and supported me in this training,” Akimoto said through his interpreter after the match.

“I am really honored and excited to be in the ring and to be fighting again.”

It was not a good night for the Zhang household as the elder of the siblings, “Bamboo Sword” Zhang Chunyu, dropped a unanimous decision loss to the returning Sagetdao “Deadly Star” Petpayathai in the ONE Super Series Muay Thai co-main event.

After focusing on mixed martial arts over the past three years, the beloved Sagetdao looked like he did not miss a step as he worked on his counters and clinch game to frustrate the Chinese featherweight.

With the win, Sagetdao claimed his 163rd career victory in Muay Thai and it seems like he does not plan on stopping there.

Tang Kai Steamrolls His Way To Victory Over Keanu Subba 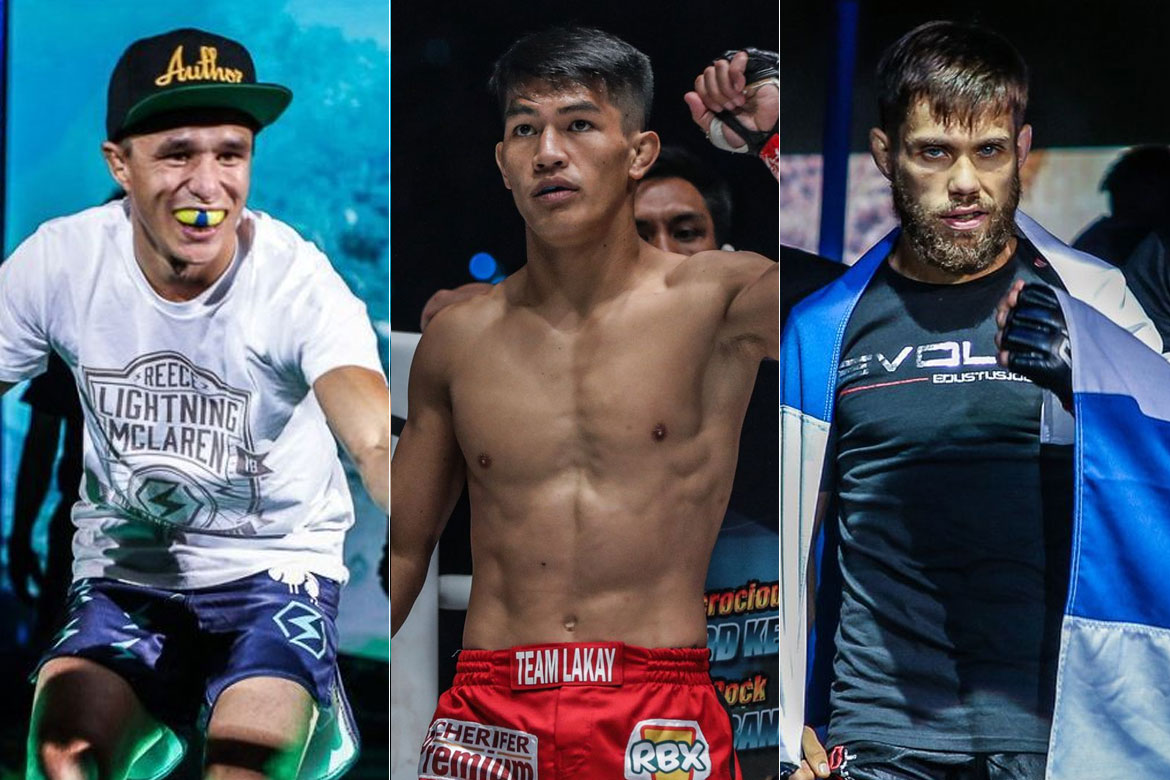 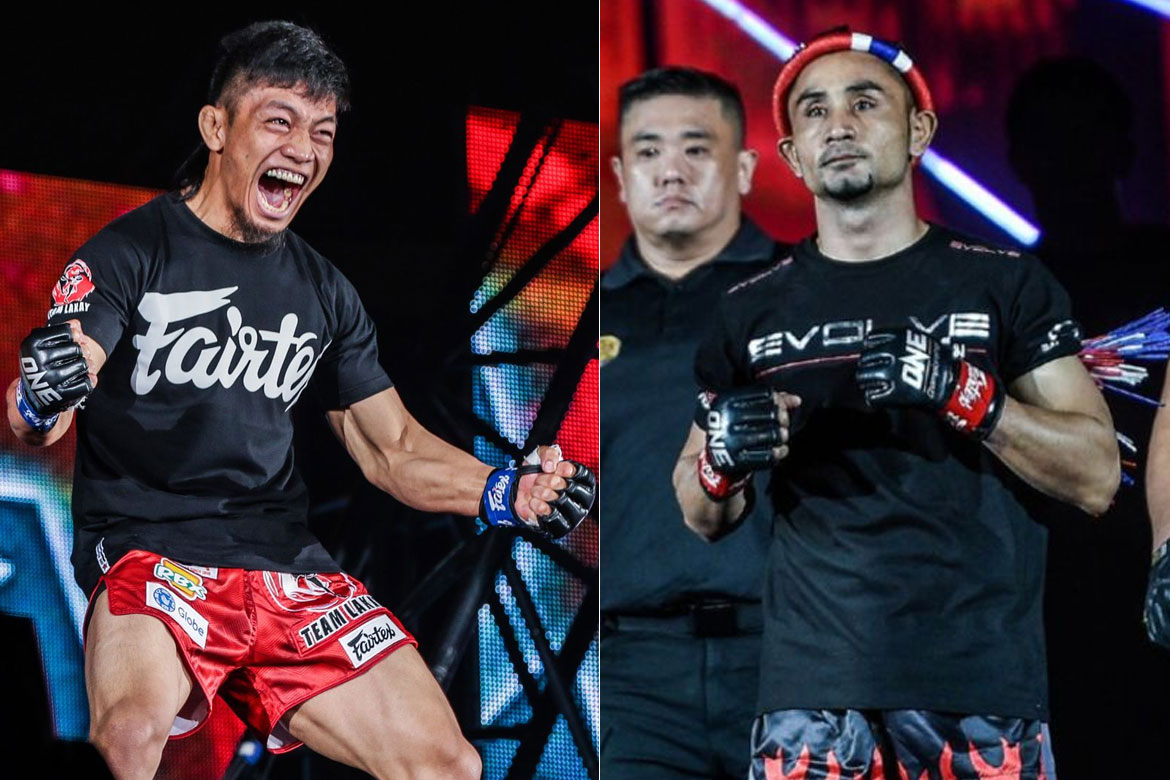 When ONE Championship returns to Singapore this Friday, October 9, for ONE: Reign of Dynasties expect fireworks. And particularly in the main event, when... 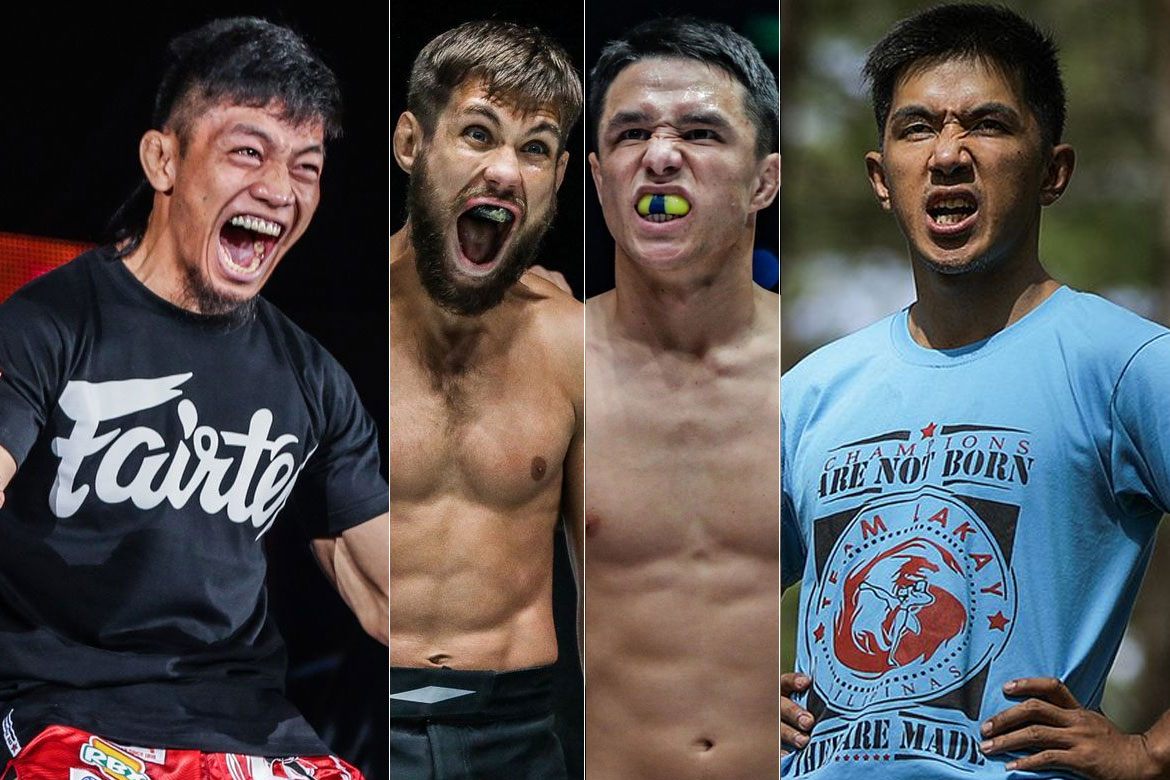