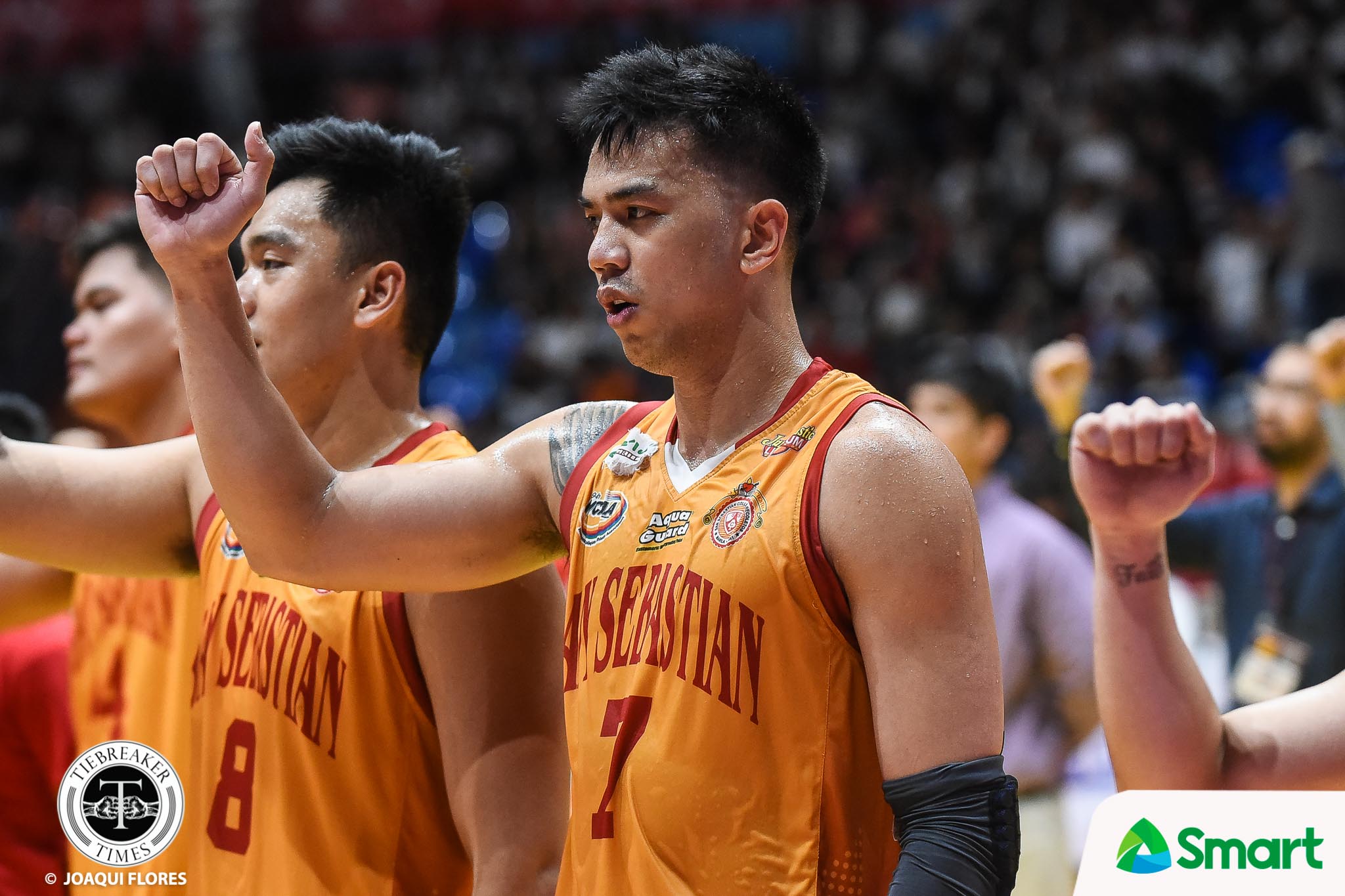 Michael Calisaan left a lasting impression in his final game for San Sebastian in the NCAA Season 94 Men’s Basketball Tournament.

It was a fitting farewell for Calisaan last Tuesday, as he ended his collegiate career on a winning note by leading the Stags to a 91-63 romp of Arellano University.

The curtain closed on what had been an unfulfilling season for the Stags, a year after they made the Final Four.

Calisaan, who also collected three assists and three steals, was one of the few bright spots for the team, and he gave the Stags a preview of what they will be missing beginning next season.

The 23-year-old Calisaan was at his best in the middle quarters, where he scored 20 points, including 14 in the third period.

He played a key role as well in second quarter, where San Sebastian dominated Arellano, 35-12, to break the game wide open.

San Sebastian wrapped up their season in sixth place with a 6-12 record.