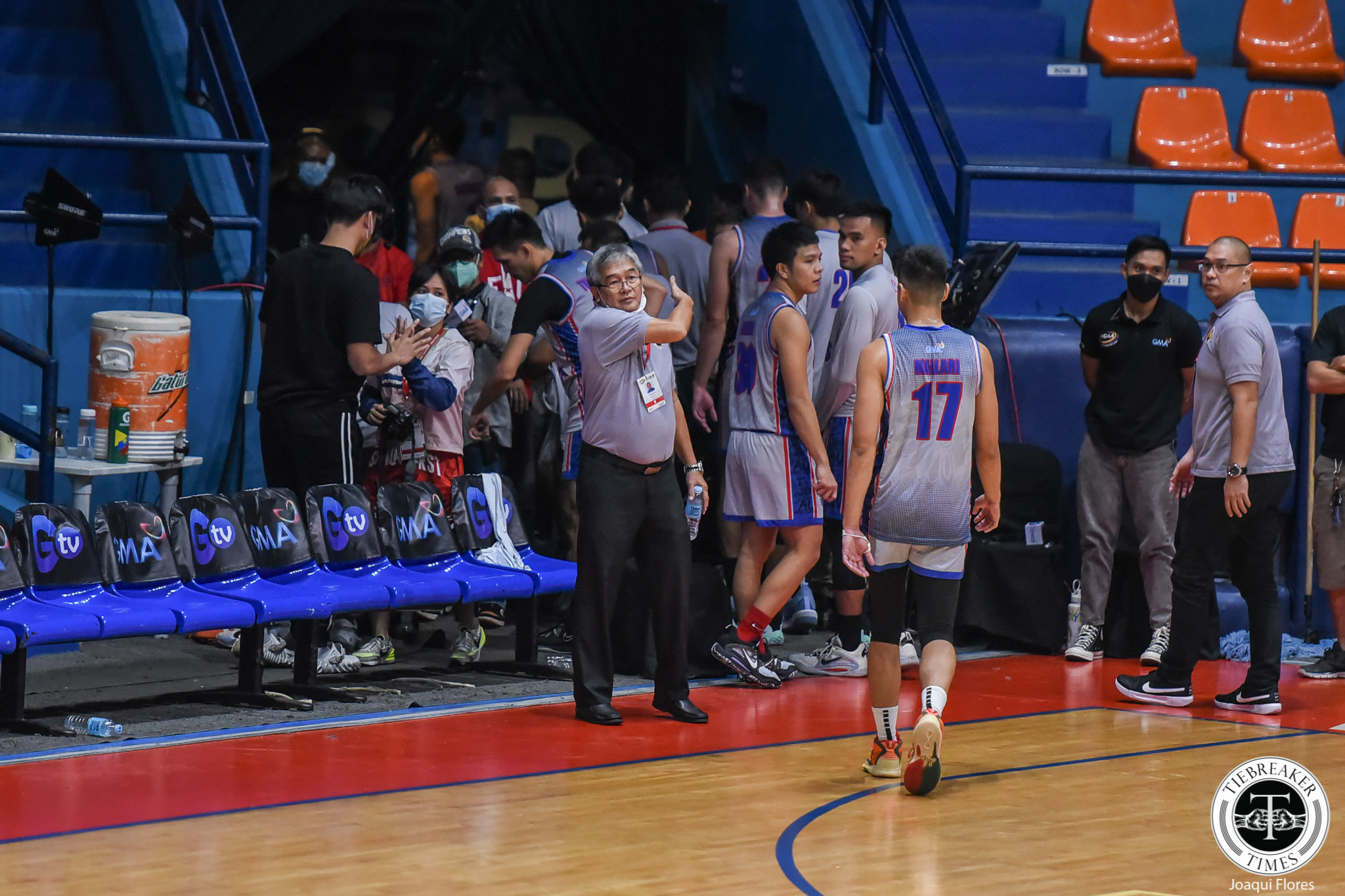 Frustration mounted for Arellano University when it took on Jose Rizal University on Wednesday.

And it hit a peak during the closing moments of the game.

With 4.8 seconds remaining and the Chiefs down by three, Cade Flores went for the game-tying triple. JL Delos Santos roughly challenged the shot at the apex that saw the Heavy Bomber’s hand hit Flores’ arm. 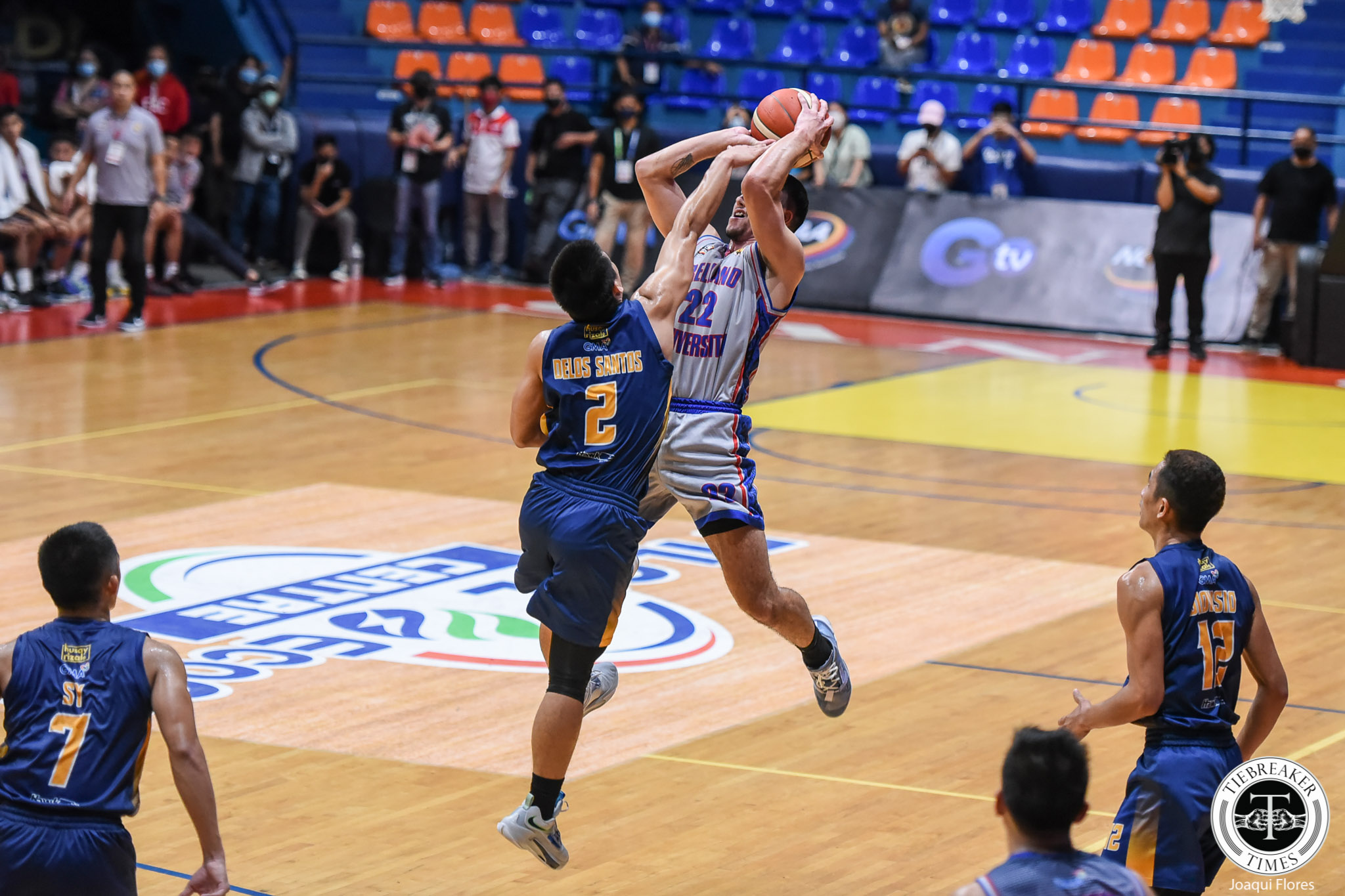 Flores missed the shot while no foul was called.

Frustrated, Arellano head coach Cholo Martin instructed the Chiefs to walk out of the game despite time still remaining on the clock.

It was the last straw for the veteran mentor.

“They have been playing a physical game. They are hurting my players but my players aren’t retaliating. We’re just playing our game,” alleged Martin.

“That’s been their style from start to finish. They’ve been hurting our players. So what do we do?”

Eventually, five Chiefs players had to come out to finish the game formally.

Neil Tolentino ended up shooting the two free throws owed to him while Joshua Abastillas, Axel Doromal, Danielle Mallari, Kyle Oliva, and Rey Domingo had to do the mandatory singing of the school hymn afterward. 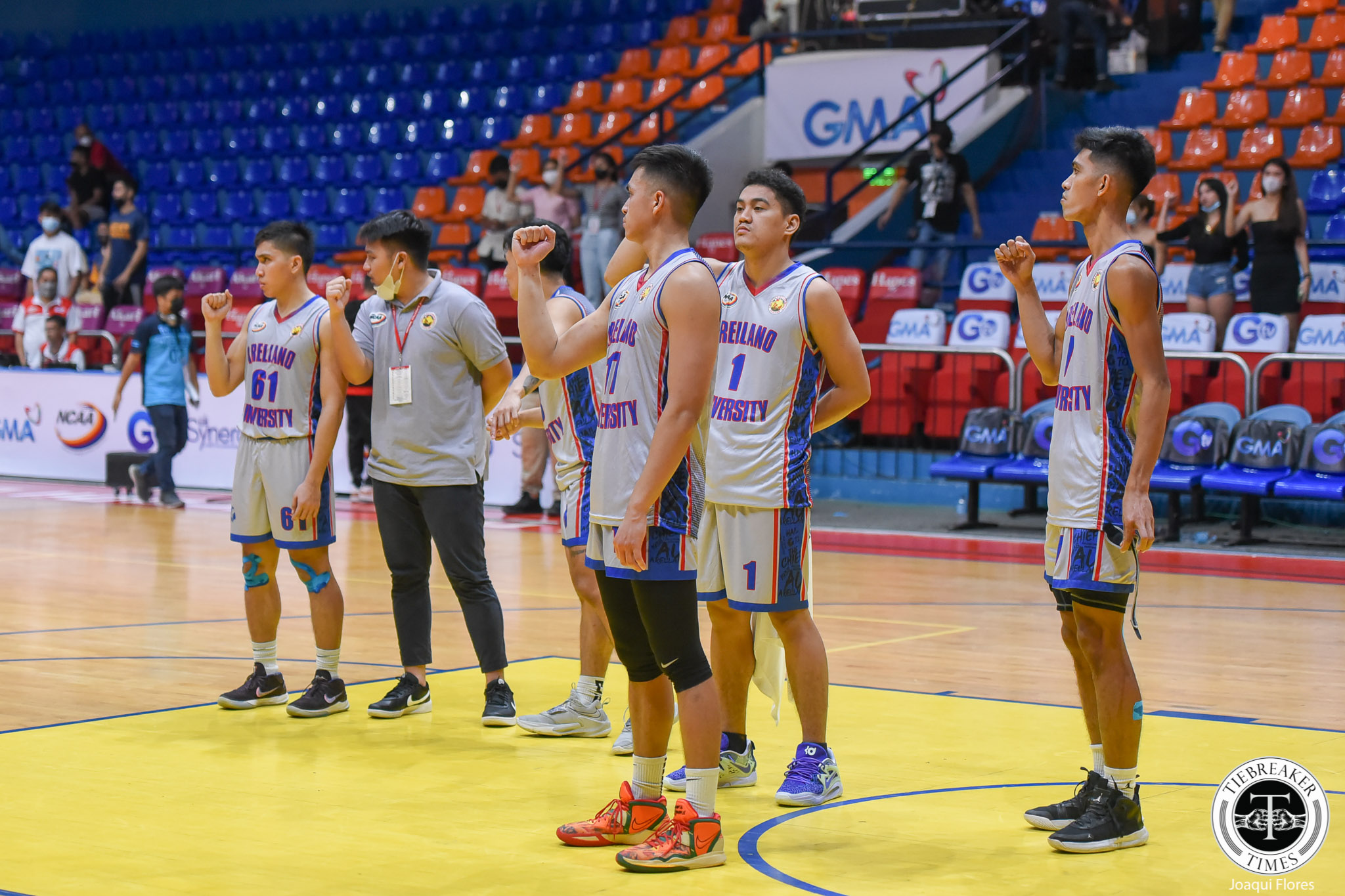 The last few moments of the game were not just what Martin rued.

There was a play midway through the final frame that saw John Amores check Shane Menina. No foul was called on either player while it was Flores who was slapped with an offensive foul. 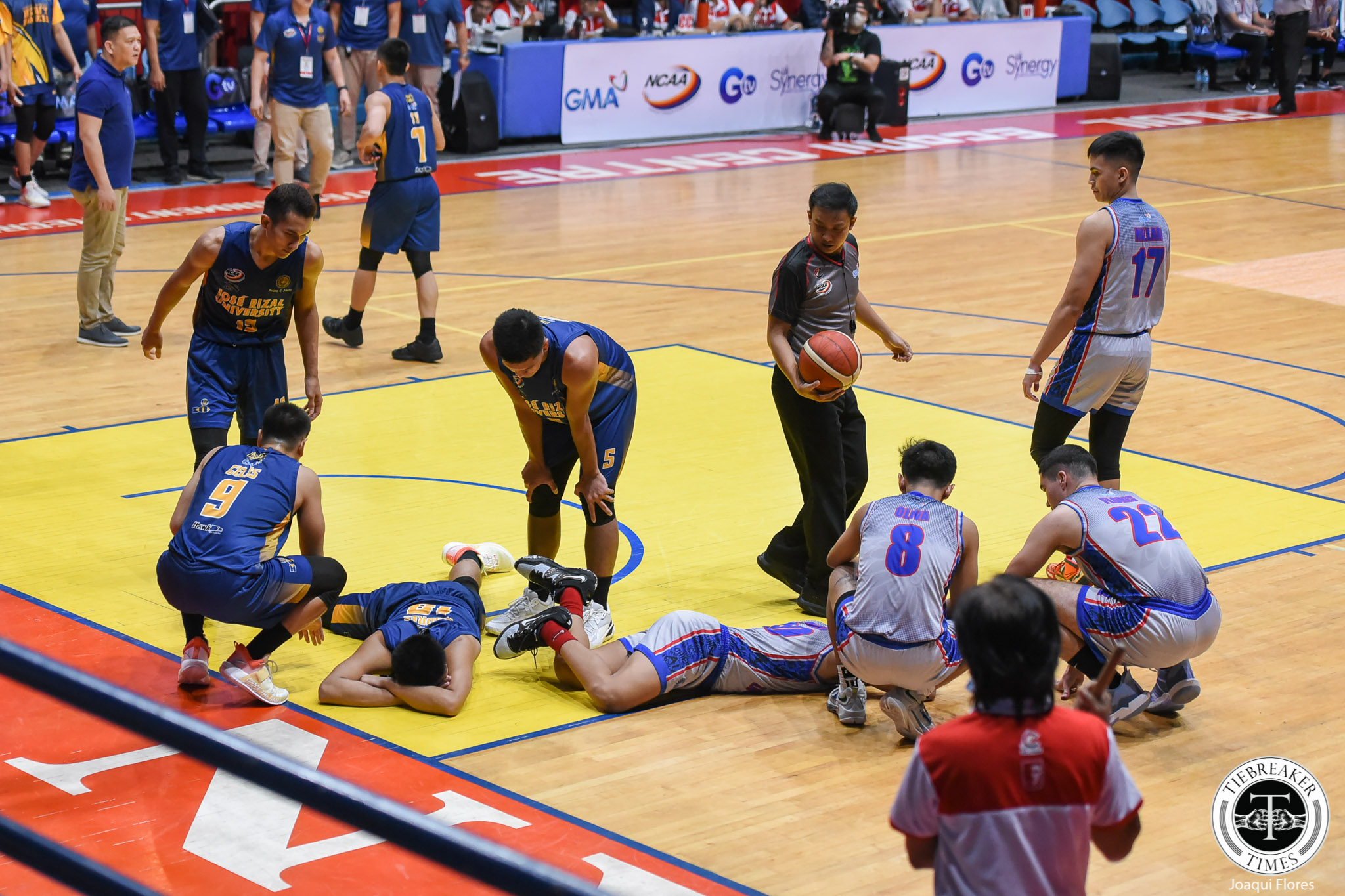 It was a rough 40-minute game all in all as 36 fouls were called.

Martin though said that it was not him who pulled his players out of the game.

“They went out on their own. They’re really disappointed with how the refs handled the game. Too much noh? Too much,” he expressed after going down to 3-2 in the standings.