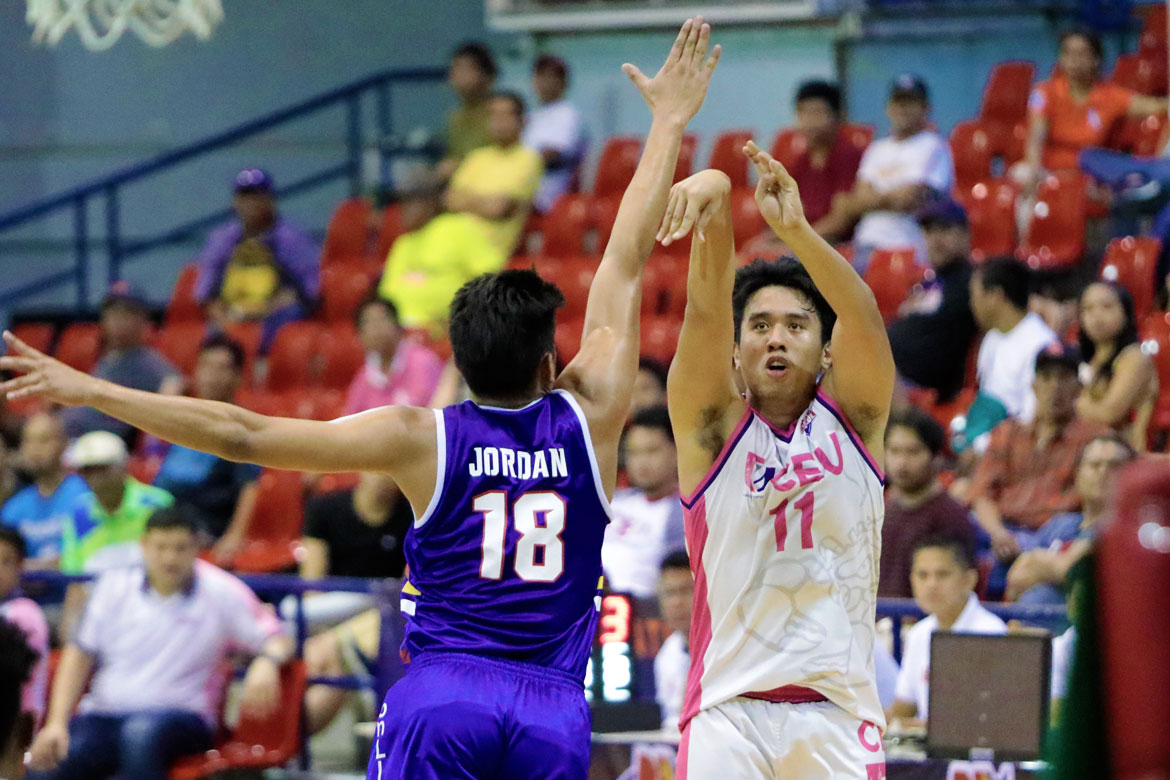 Only eight players will suit up for the Centro Escolar University Scorpions when they take on the Go for Gold-CSB Scratchers in a win-or-go-home quarterfinals match-up in the 2019 PBA D-League tournament, Thursday.

This means that the remaining players are being investigated by the school due to game-fixing. Unfortunately, they are also the heavy hitters of the Scorpions in their campaign in the second league.

It is a saddening development for CEU, as they were one of the favorites to cop the 2019 PBA D-League championship.

The Scorpions ended the elimination round with a 7-2 record, entering the post-season sa the second seed.

According to reports, the school found out from a paper tail that the students left.

If found guilty, the student-athletes can be expelled from the school.

Head coach Derrick Pumaren added that they only wanted to field six players but were asked to field in eight to avoid a PHP 350,000 bill by the PBA.

The CEU-Go for Gold game tips off at 4:00 pm at the Ynares Sports Arena in Pasig City.

Jayson Castro calls for TNT to step up for Terrence Jones