A few days before Game One of the NCAA Season 95 Seniors Basketball Finals, Calvin Oftana received some pleasant news.

The fourth-year Red Lion was set to be hailed as the Most Valuable Player of the season.

However, his high came crashing down after San Beda lost to arch-rival Letran, 64-65, that sent them to the brink.

For Oftana, though, his team needed that wake-up call.

Despite playing their worst game of the season, San Beda had a chance to down Letran. Down by one with five seconds left, Oftana saw daylight after a broken off-the-timeout play. However, his triple attempt only clunked off the rim. 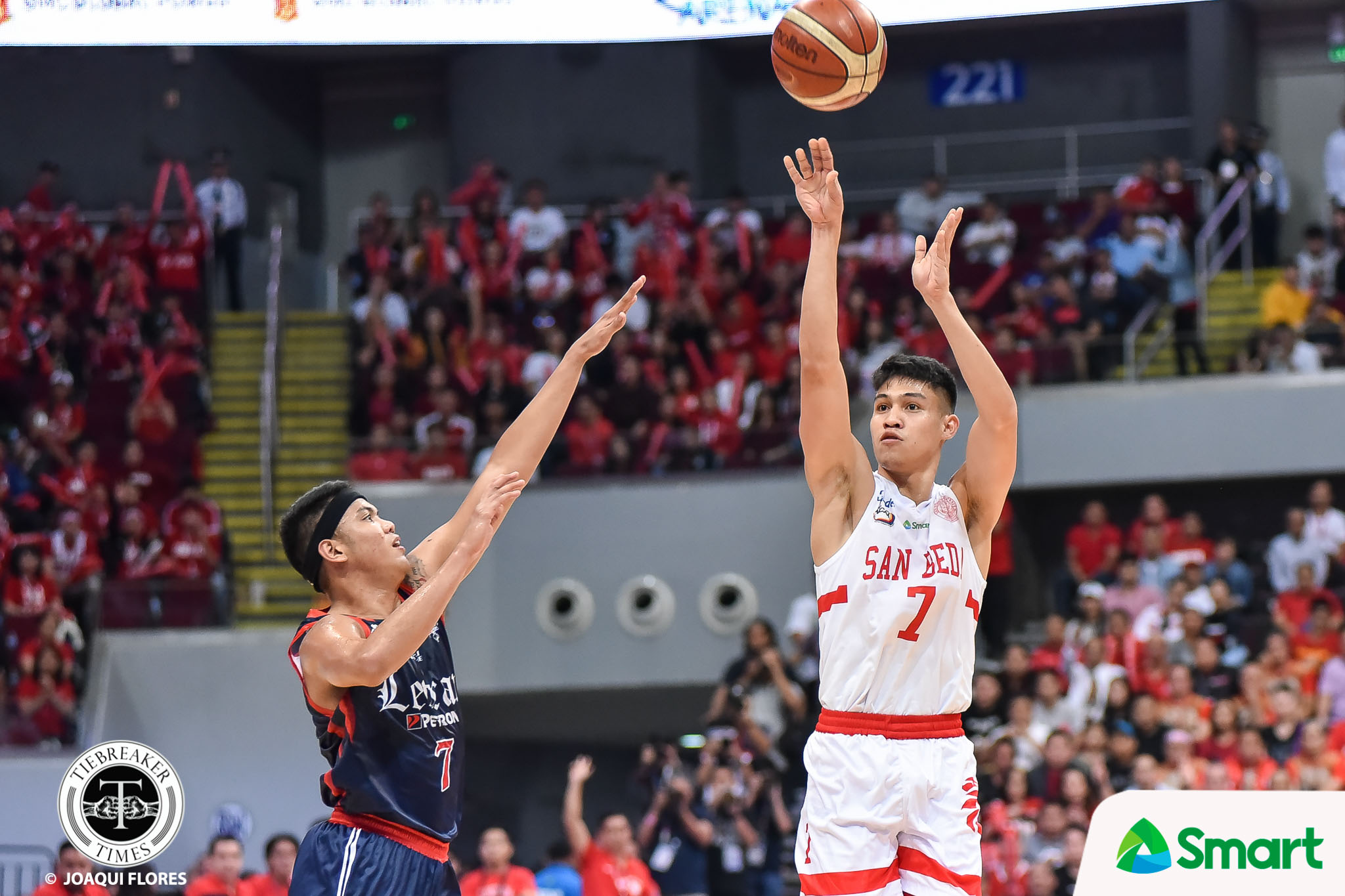 “Actually, they know the play, we just didn’t execute it. We’ve been practicing that the last twenty-seven days. It’s probably because of the pressure and down by one. We simulated that already. It’s a matter of execution,” recalled Fernandez about the play.

“I will always take the blame when we los[e] and it’s the guys who will step up.

On Friday, it’s put up or shut up time for the Red Lions. And Oftana and the rest of the Red Lions that are set to be feted don’t want their celebration to be ruined, instead vowing to extend the series or die trying.

Araneta eyes Under-17 tournament in 2020

Boyet Fernandez on end of San Beda streak: ‘The pressure is off our backs’