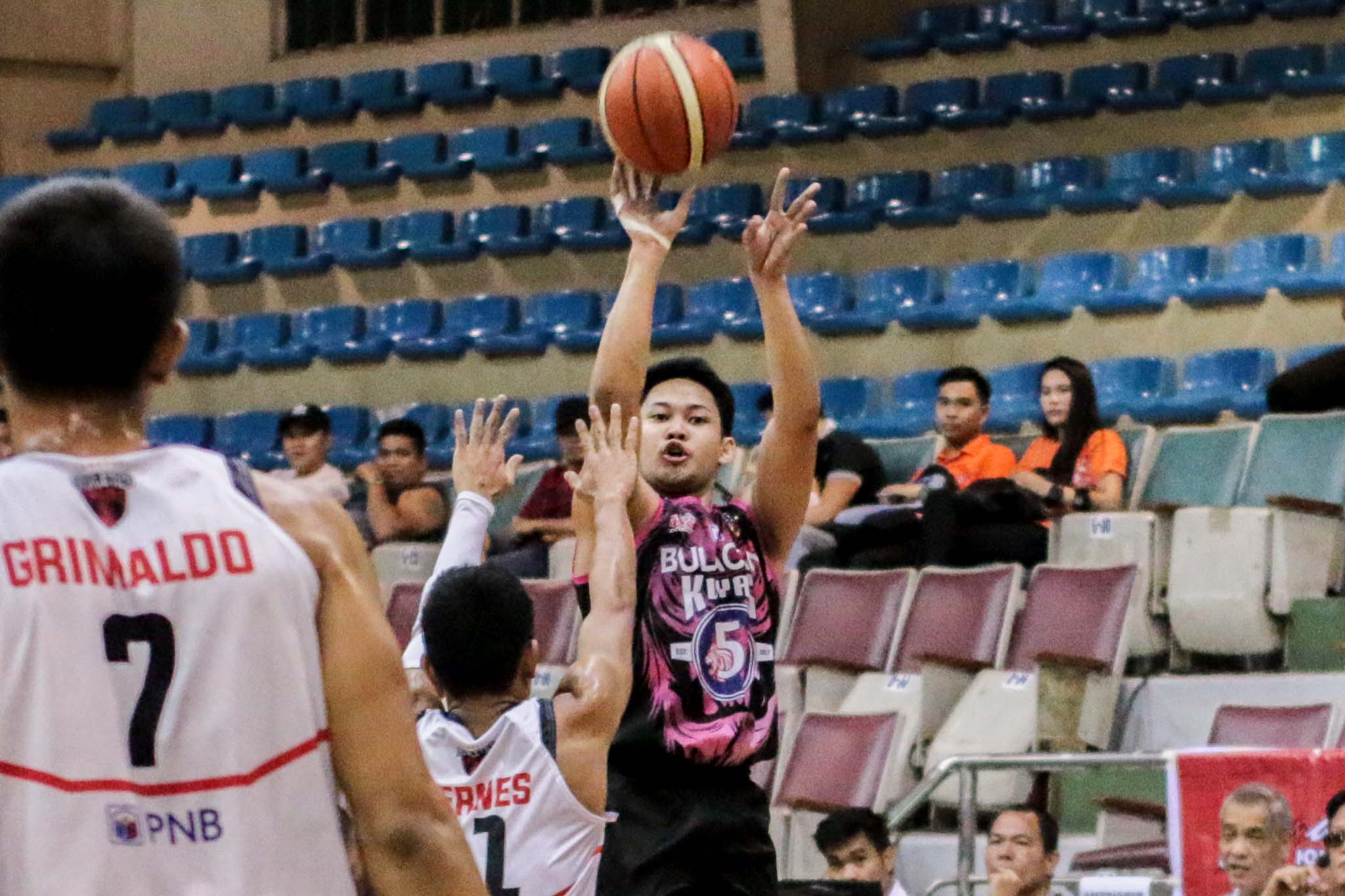 Down by just one, 81-82 with 7.5 ticks left, Genmar Bragais drove to the basket and got fouled, however, he flunked both of his freebies that could have put the Athletics ahead.

In the ensuing play, Kuya’s Stephen Siruma went to the stripe, but missed both of his shots and with one final shot to win the game for Batangas, Dan Sara penetrated to the basket but his layup rimmed out as time expired.

Rev Diputado added 12 points, spiked by three triples, for Bulacan, who moved to 15-8, solidified their hold of the fourth seed in the North.

Up by just a solitary point, 27-26, the Kuyas unloaded a 20-5 bomb, highlighted by three triples, two by Diputado and one by JR Alabanza, to pull away at halftime, 47-31.

Jason Melano’s 23 points and eight rebounds went for naught as the Tanduay-backed Athletics slid to 13-9, still at sixth in the South division.