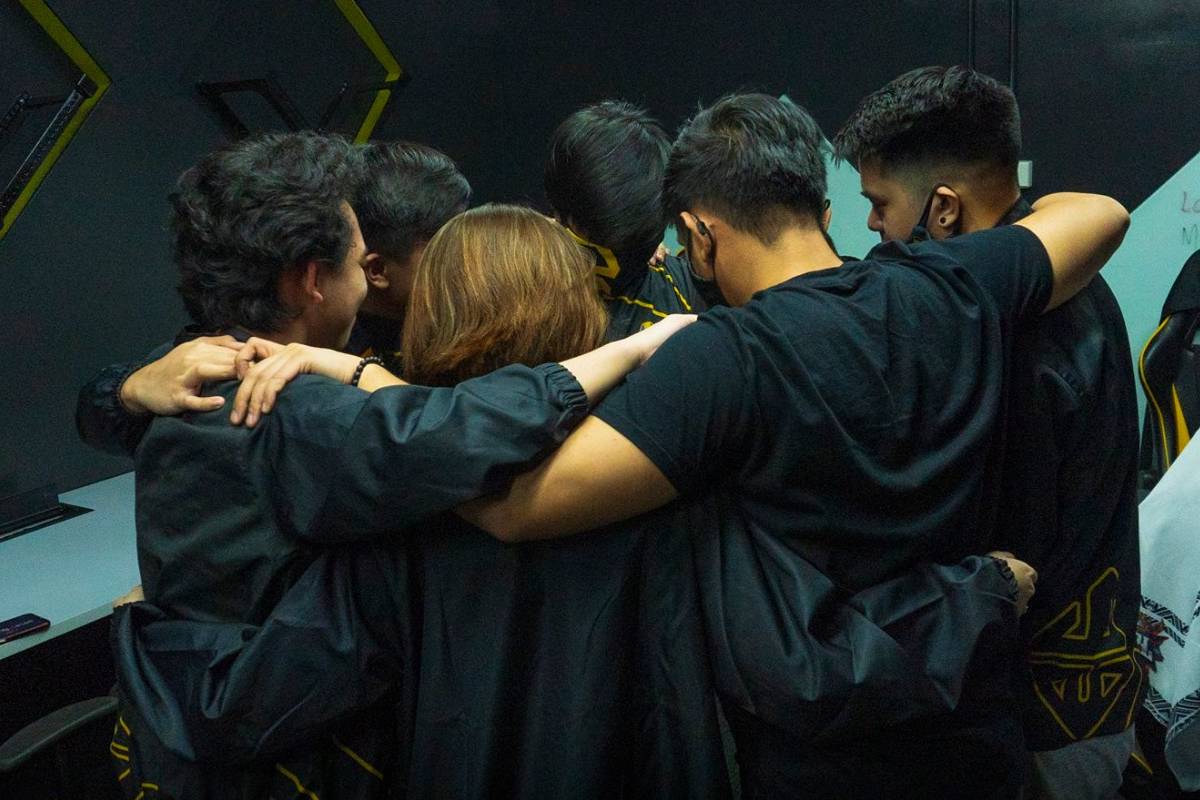 The Philippine contingent is bound to make a strong case for the ONE Esports Mobile Legends: Bang Bang Professional League Invitational title after getting drafted in different brackets for the regional tournament which begins on November 27, Friday.

BREN Esports, who was the fourth and last team in the draft lottery, made interesting picks for its bracket.

The reigning MPL-Philippines champion selected Aura Fire from Indonesia with the fourth pick of the first round, while following it up with Aura PH with the first pick of the second round.

BREN coach Francis “Duckeyyy” Glindro then nabbed ONIC Indonesia with the fourth pick in the third round while capping off the draft with ONIC PH as the opening pick in the final round.

With this, two-time MPL-Philippines champion Aura PH and Season Six fourth placer ONIC PH will be going up against their respective counterparts from Indonesia in the first round of the playoffs.

Execration was the second Filipino squad to get off the board after being selected by MPL-Myanmar champion Burmese Ghouls via the first pick in the third round. The MPL-Philippines Season Six third placer will go up against Myanmar’s Ronin Esports.

MPL-Philippines grand finalist Omega Esports will be placed in arguably the most stacked bracket in the tournament. MPL-Indonesia champion RRQ Hoshi picked Omega with the second pick of the third round and will go up against Genflix Aerowolf.

M1 World champion EVOS Legends from Indonesia and MPL-Indonesia second placer Alter Ego will face each other under the RRQ bracket.

Blacklist International was the last Philippine-based team to get selected with MPL-Malaysia/Singapore selecting the revamped Tier One-backed squad with the second pick in the fourth round.

All four brackets will have at least one Filipino team on it – increasing the chances of the Philippines taking home the MPLI trophy.

Malaysia’s Orange Louvre will square up against EVOS SG under the Burmese Ghouls bracket while Geek Fam Indonesia is pitted against Bigetron Alpha in an all-Indonesian match-up under Todak.

Here is the result of the draft: