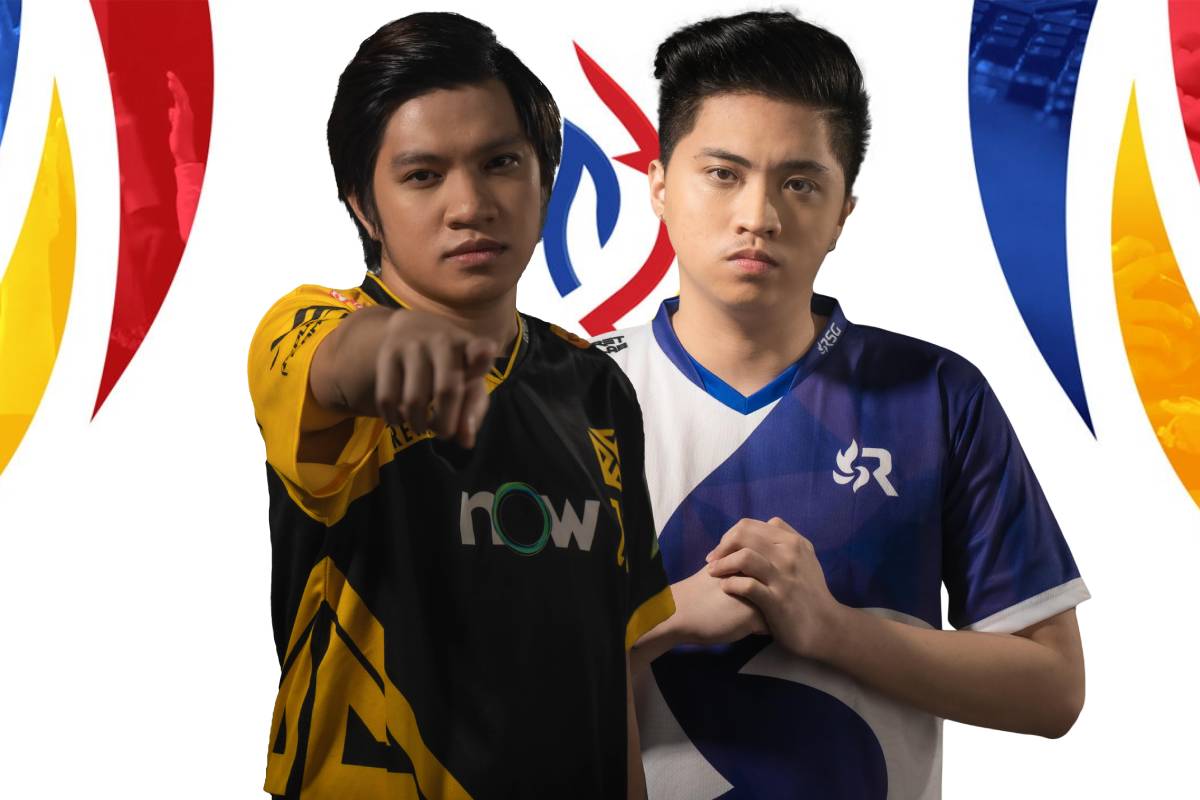 Bren Esports, who did not drop a single game in the first phase, dispatched Sensei Gang in the first round before taking out BigBang Esports and Cerebrum Pro, respectively, to clinch its spot in the second phase.

Meanwhile, RSG PH defeated CrowZero Esports in the opening round before surviving a 2-1 thriller against ECHO to make it to the third round.

There, the Brian “Panda” Lim-coached squad swept Monster Anarchy to punch its ticket to the playoffs.

The top four teams from the first phase will take on direct invitees Blacklist International, ONIC PH, Omega Esports, and Nexplay EVOS in the playoffs.

The winner of the qualifiers will represent the Philippines in the 31st Southeast Asian Games in Hanoi, Vietnam this May.

Eight teams will play in a best-of-three, double-elimination in the quarterfinals.