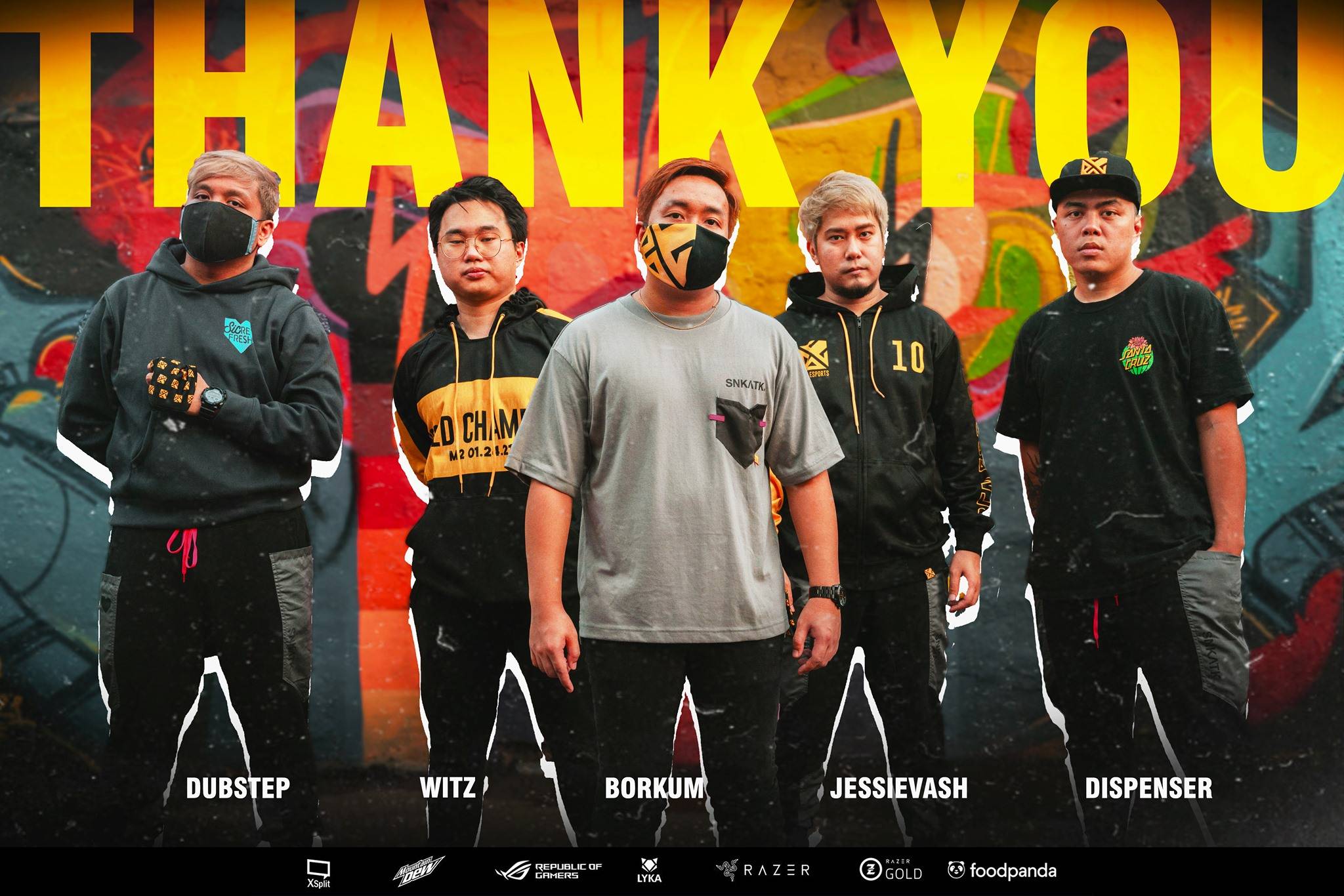 The best Valorant team in Southeast Asia is on its way out of the Bernard Chong-owned franchise.

On Wednesday afternoon, Bren Esports announced that its Valorant team has decided to ‘explore and review other possible opportunities.’

“As of the moment, the team has decided to explore and review other possible opportunities, a decision that we respect and wish them all the best in their competitive careers. Thank you for representing Bren Esports and more importantly, the Philippines.”

Bren Esports’ Valorant squad was coming off a monumental win in the VCT 2021: Southeast Asia Stage 3 Challengers. They had taken down Paper Rex – clinching its spot in the Masters Berlin.

However, disaster struck the team. Riot failed to secure the necessary travel visas for Bren Esports, which forced them to move on without the best SEA squad.

Bren Esports would have gutted it out against South Korean squad F4Q in Group D, joining world-best Sentinels and home squad G2 Esports in what could easily have been the biggest accomplishment for a local FPS.

Still, Bren Esports will receive 175 points for qualifying as well as the associated prize. 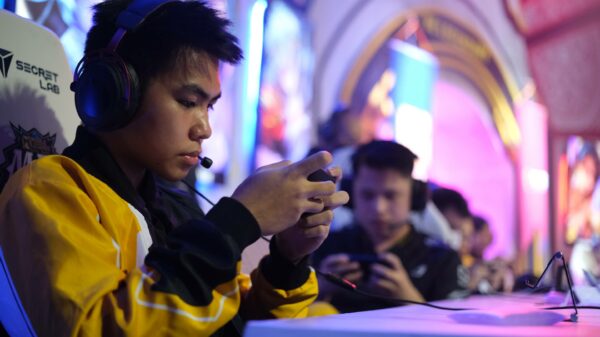 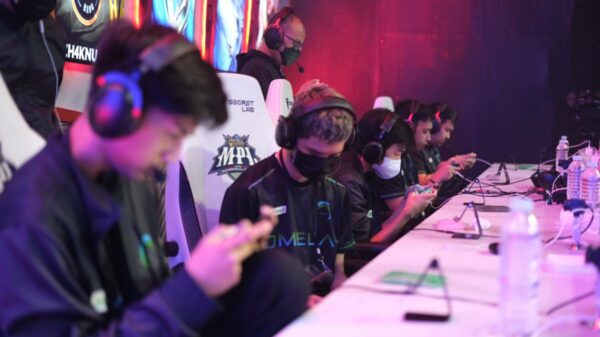