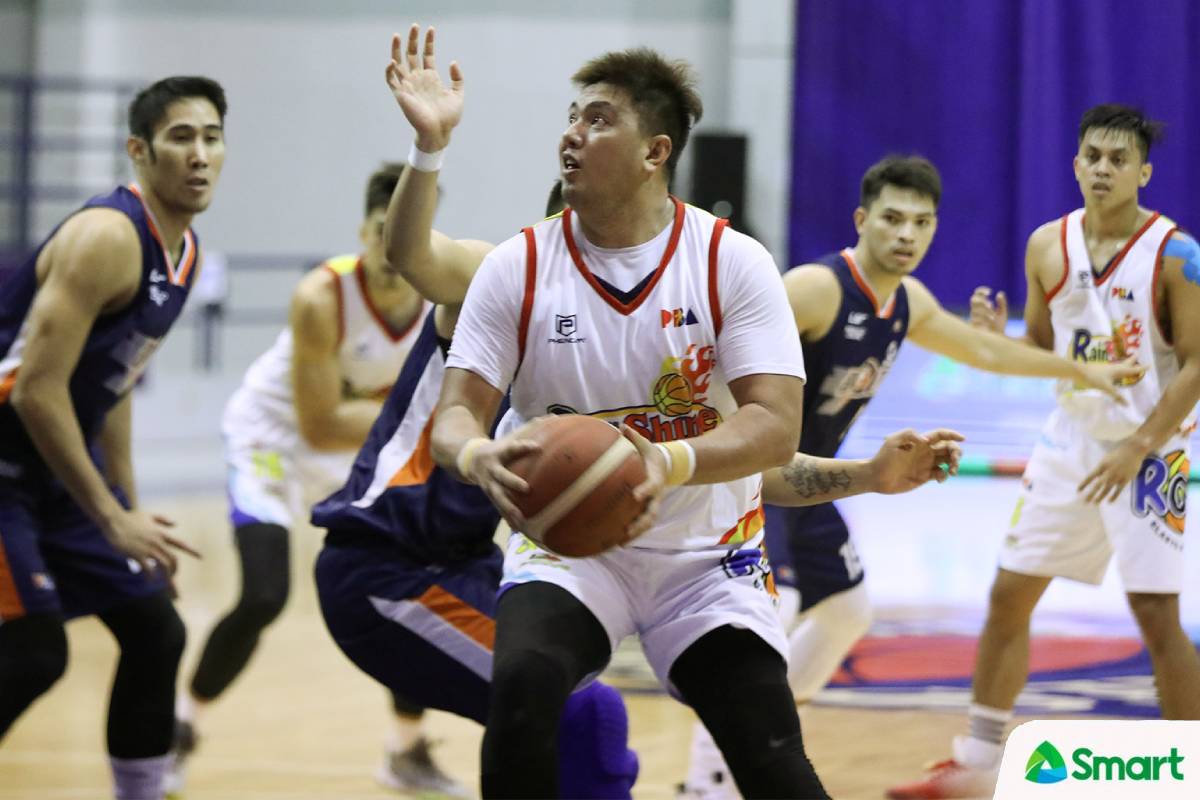 It definitely helps when everybody buys in.

And that, for Beau Belga, has been the major reason why Rain or Shine is on top of the 2021 PBA Philippine Cup following its 85-72 conquest of erstwhile co-leader Meralco, Saturday at the Ynares Sports Arena in Pasig.

The Elasto Painters have collected their third win in as many games, indeed a rousing start under the stewardship of new head coach Chris Gavina, who was appointed in place of now-consultant Caloy Garcia just last March.

Belga himself played a major role in the triumph, finishing with 17 points and 10 rebounds. Nine of his points came in the second quarter alone, where RoS scored 29 to take a 42-35 advantage heading into the halftime break.

This is now the second time this conference that the 13-year vet had finished in double figures. Back in the season opener, he also made 17 markers to help his side escape Yeng Guiao and NLEX with a thrilling 83-82 win.

The 6-foot-6 bruiser remains important for Rain or Shine, no doubt. But beyond the numbers, it is really his leadership that makes him so revered, most especially by the younger generation of Elasto Painters.

And his guidance has reflected on the hardwood, as it has enabled their youth brigade to contribute significantly when the opportunity arises.