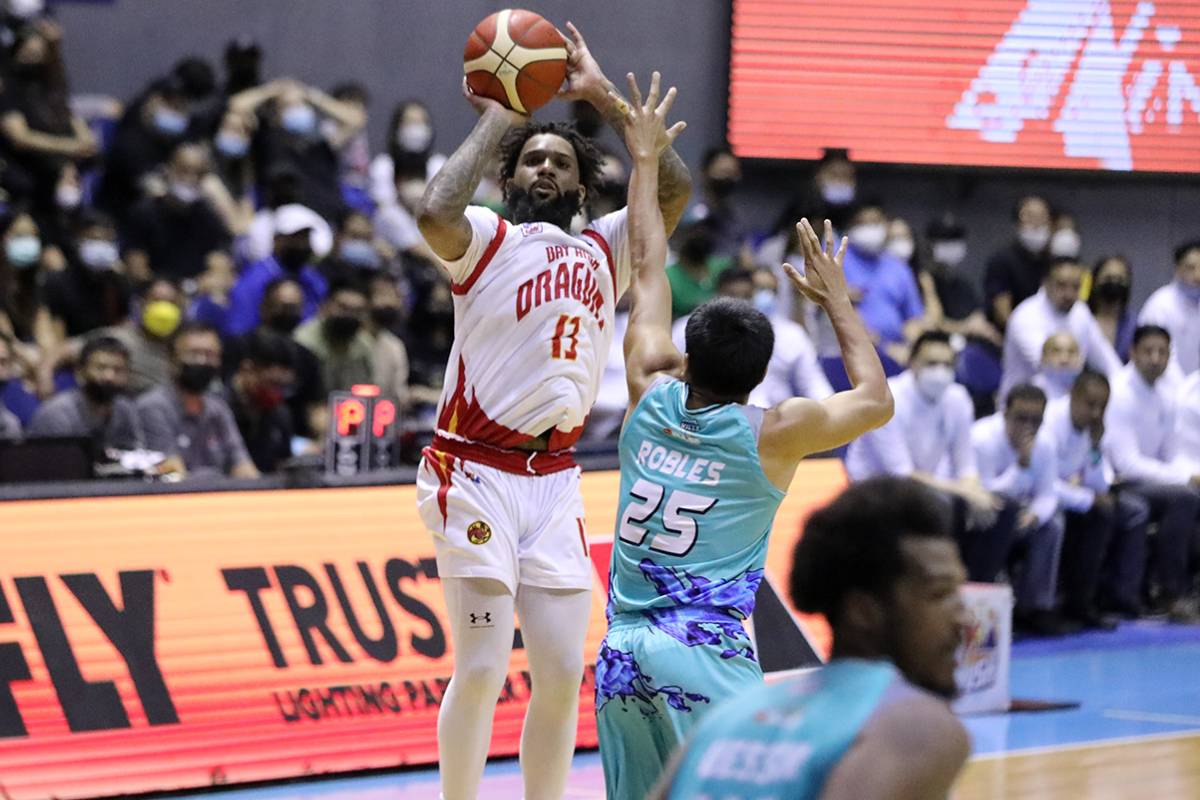 The 25-year-old will serve as the Dragons’ import once more when the guest team resumes its campaign in the ongoing PBA Commissioner’s Cup versus Rain or Shine on Friday at the Ynares Center in Antipolo, the league said.

This gives the impression that the Hong Kong-based club chose the spitfire guard over Andrew Nicholson as its reinforcement for the rest of the mid-season conference, where it is currently at 6-2 in the team standings.

Bay Area fielded Powell in its first four games then went with the 6-foot-8 big in the next four, and will have to choose between the two ex-NBA cagers to go with for the remainder of the tilt as per the setup agreed upon with the league.

Head coach Brian Goorjian initially hinted at challenging the arrangement based on what he read from the PBA’s rule book regarding imports, but the Commissioner’s Office stood pat on the agreement.

Powell was responsible for the Dragons’ perfect 4-0 start into the tournament with impressive averages of 35.8 points on 44-percent shooting from the floor, 8.0 rebounds, 1.8 assists, and 2.8 steals in 35.1 minutes.

Nicholson was as productive as well with norms of 38.5 points on 53.1-percent clip, on top of 11.5 rebounds. His stint was highlighted by a 50-point performance against Meralco just last November 4.

However, that great of an outing went for naught. They bowed to the Bolts, 92-89, suffering their second loss in the tilt. Both of their losses were with the 32-year-old, the first one being a 111-93 result to Ginebra last October 9.

So the Dragons on Friday are gunning for redemption against the 4-4 Elasto Painters, who are also parading a new import in Ryan Pearson in the 3:00 p.m. bout that raises the curtains of the double-header affair.

RoS brought in the 32-year-old to replace Steve Taylor Jr.