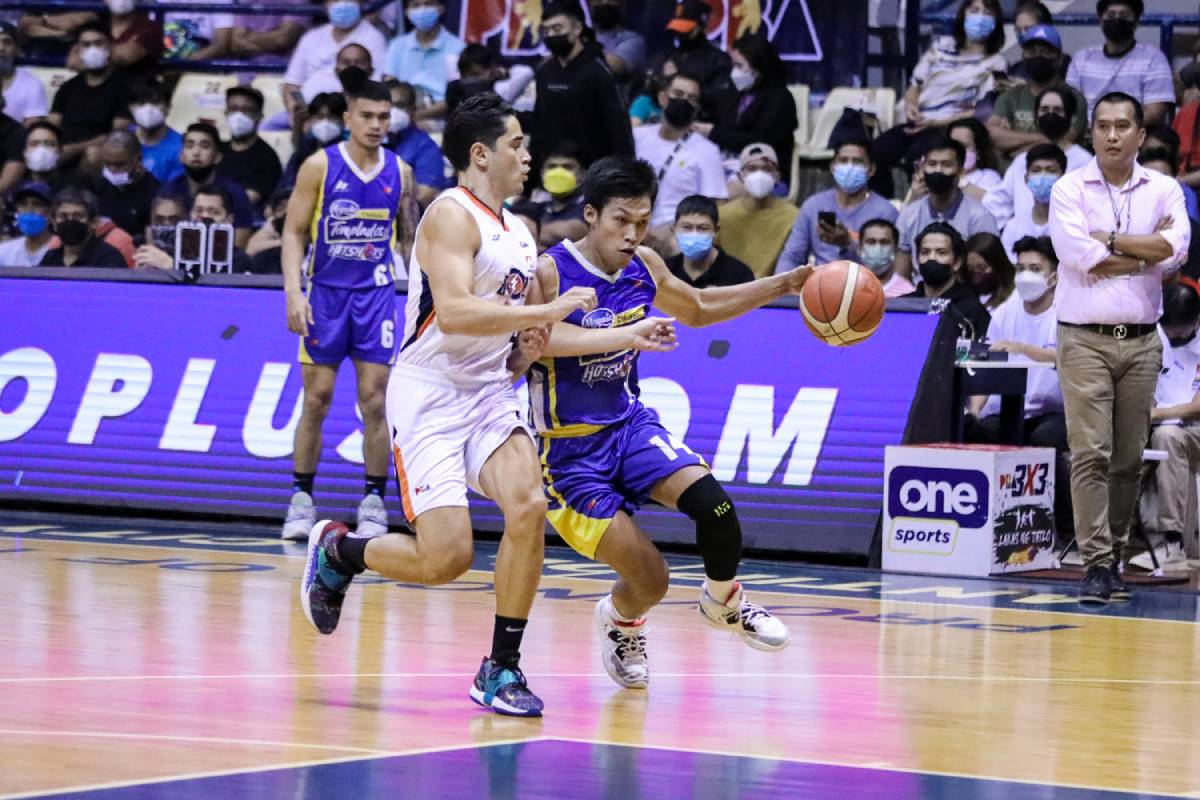 Hard-earned was Magnolia’s fifth straight victory that came at the expense of Meralco after pulling away with a 97-88 overtime victory in the 2022 PBA Philippine Cup, Friday night.

Engaging in a nip-and-tuck affair through the first 48 minutes, it was only in the extra period that the Hotshots were able to gain enough separation from their opponents to chalk up the win.

Chito Victolero’s squad silenced the Bolts by limiting them to only two points without a field goal made in overtime. For veteran guard Mark Barroca, matching the defensive intensity and hustle of Meralco allowed them to overcome a resilient squad that simply refused to go down easily. 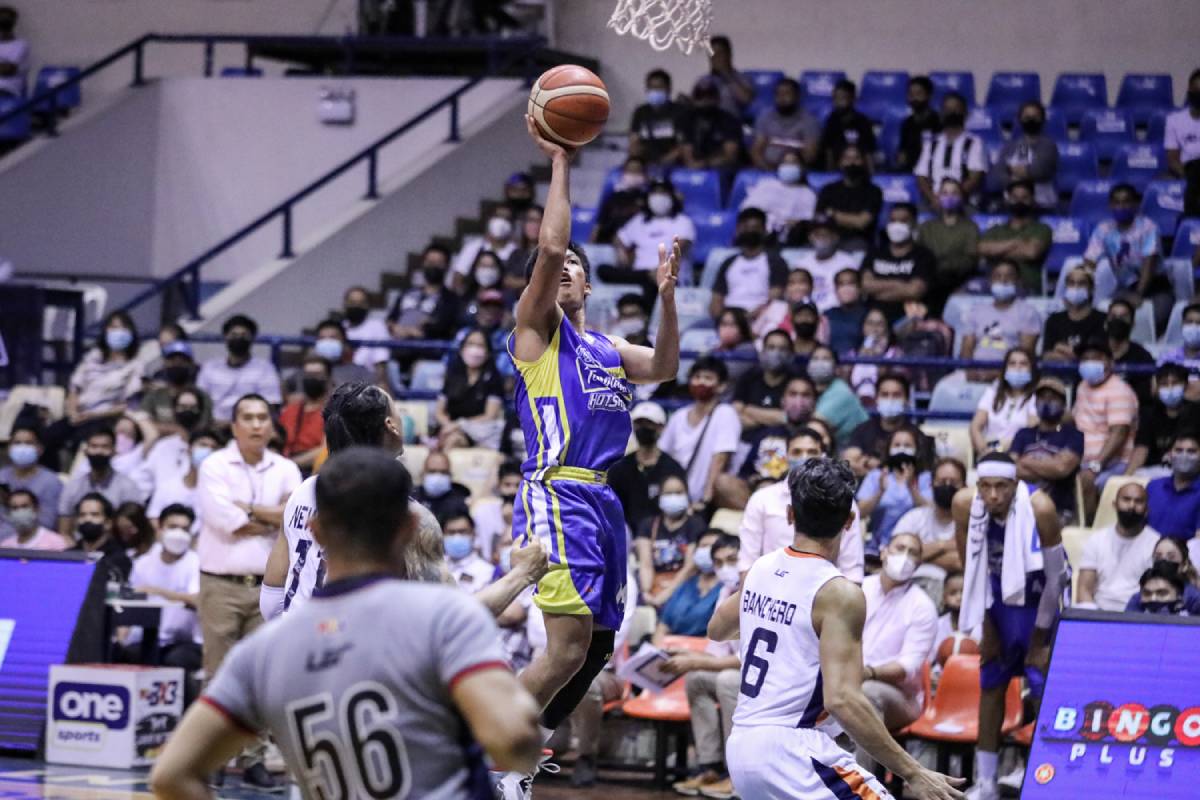 Barroca had a huge imprint in the game after tallying 20 points, six assists, five steals, and two rebounds in almost 39 minutes of action.

His production on Friday night against Meralco was a far cry from his previous outing against NLEX where he was held to only two points.

The six-time PBA champion admitted that there wasn’t a conscious effort from him to bounce back on offense after having a dismal showing against the Road Warriors.

According to him, giving his team a shot at winning games remains to be the biggest motivation for him to play his hardest every time he steps on the floor.

Still, Barroca was glad to see his teammates step up right when they needed it the most. After securing five consecutive victories, the Hotshots continue to climb up the standings with a 6-3 record heading to their last two games of the elimination round.