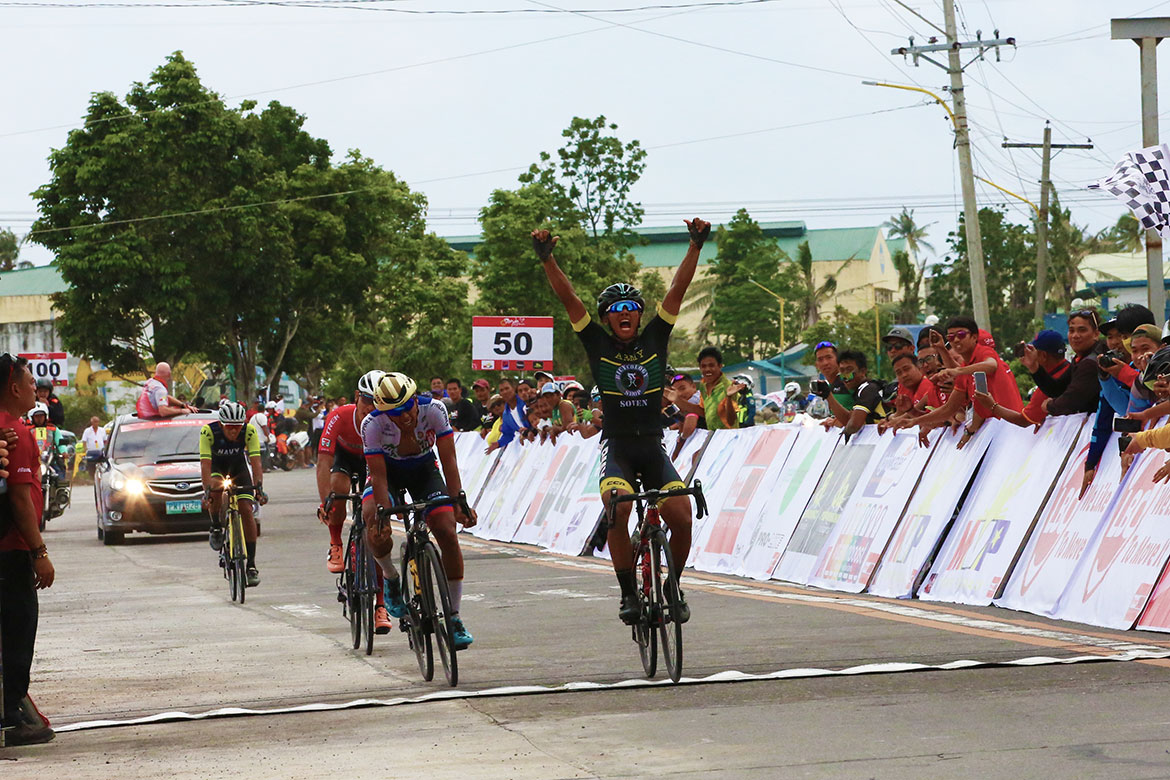 SORSOGON — Mark Julius Bordeos of Bicycology-Army made his presence felt, coming out of nowhere to rule the opening stage of the LBC Ronda Pilipinas 10th anniversary race that started and ended in this Bicolandia city, Sunday morning.

Bordeos, 24, stuck with the big guns, made his move late, and edged Jerry Aquino, Jr. of Scratch It, Rustom Lim of 7Eleven Cliqq-Air21 by Roadbike Philippines, and George Oconer of Standard Insurance-Navy in a mad dash to the finish to claim the 129.5-kilometer Stage One.

All four clocked three hours, six minutes and seven seconds in this annual race, which is presented by LBC and supported by the Manny V. Pangilinan Foundation, staking P1 million to the individual champion.

Mark Galedo of 7Eleven — the 2012 champion who is back after a four-year absence — struck early by towing a big group of breakaway riders. He slowed in the end, though, settling for fifth in 3:06:10.

Jan Paul Morales of Standard, who is seeking to become the first three-time winner here, ended up not too far behind and checked in alongside Aiden James Mendoza, Marcelo Felipe, Mervin Corpuz, Celeste Cycling Team’s Alvin Benosa with identical times of 3:06:19.

Go for Gold’s Daniel Ven Carino, Jonel Carcueva likewise got into the mix, ending 12th in 3:07:01.

Standard’s Ronald Oranza, the last Filipino winner here two years ago, was with 7Eleven’s Nichol Pareja at 16th in 3:07:28. Meanwhile, Reimon Lapaza of Celeste, the 2014 titlist of who is also making a comeback, cracked the Top 20 by clocking 3:07:32.

George Oconer of Navy Standard Insurance will shoot for nothing less than a second straight LBC Ronda Pilipinas title as the 11th edition of... 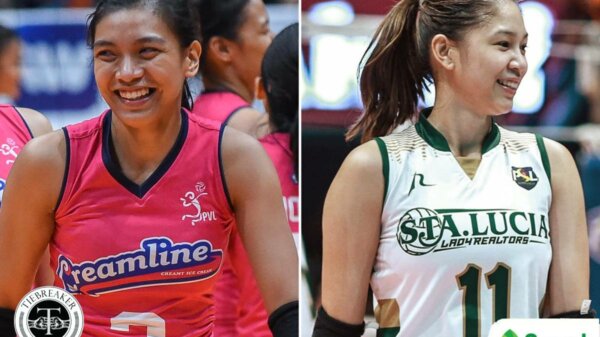 The 2021 Premier Volleyball League Open Conference will open with a bang. Serving as the main event of the league’s opening day on July...