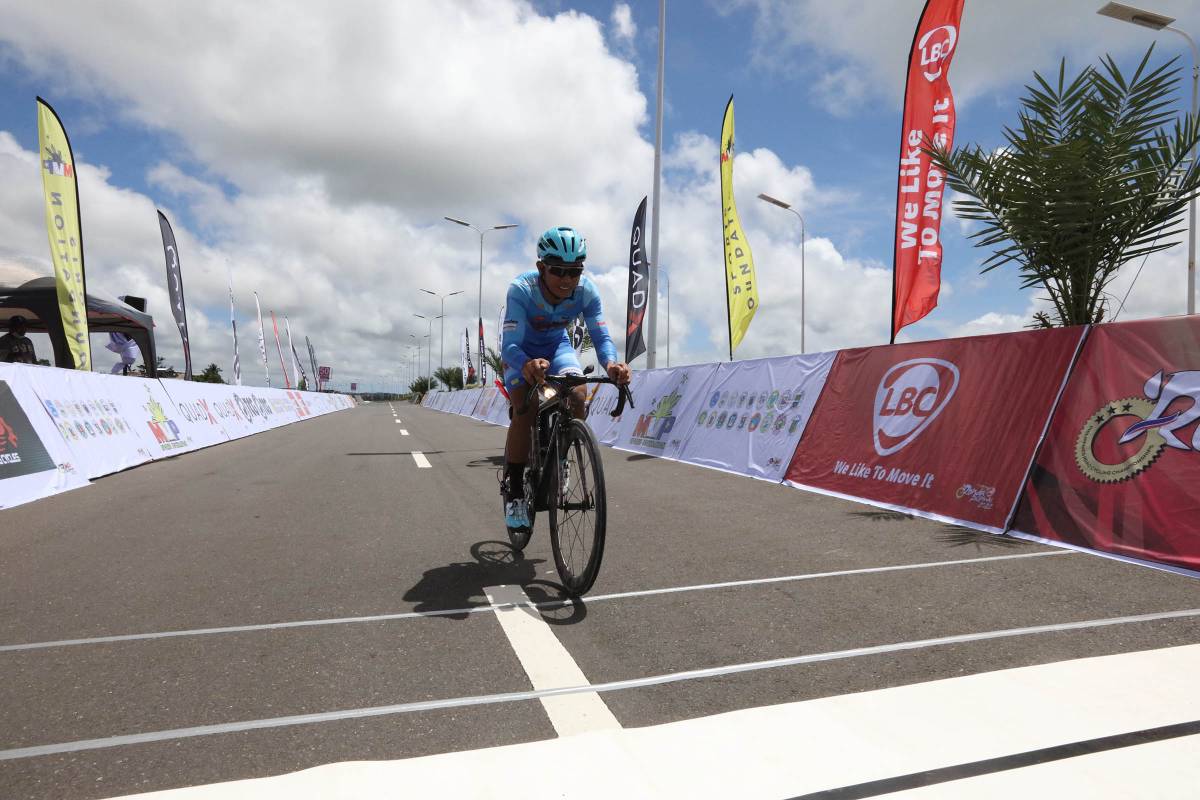 Jan Paul Morales of Excellent Noodles delivered as promised and ruled the 12.3-kilometer Individual Time Trial Stage One of the 11th LBC Ronda Pilipinas that started in front of the provincial capitol and ended at the Rampeolas Boulevard, Friday in Sorsogon City.

Morales, who was the 87th of the 104 cyclists flagged off, registered the fastest time of 16 minutes and two seconds to rule the lap, seized the individual general classification lead, and wore the leader’s LBC red jersey in the 59.4km Team Time Trial Stage Two also done here at press time.

The former two-time Ronda king outpaced Ronald Oranza of Navy Standard Insurance and Ronnilan Quita of Go for Gold, who checked in at 16:16 and 16:18 minutes, respectively, to complete the podium finish.

“I keep saying I give it my everything to win again and I want to prove to our boss Alex Bilian and all our supports that we’re worthy of their support,” said Morales.

Oranza, who assumed the team captain’s role after Morales left last year, was the second to the last rider released and was on pace in snatching the opening stage triumph until strong winds foiled his bid.

“I felt the strong winds earlier, it was really too strong. But I’m still happy with my performance,” said Oranza, who is out to reign supreme for the second time after winning it all four years ago.

Quita, for his part, stole the thunder from the big guns in a podium finish he dedicated to his team and wife Katrina.

“This is for them,” said the 27-year-old Camiling, Tarlac native who decided to give up pursuing his dream of a college education to focus on cycling. 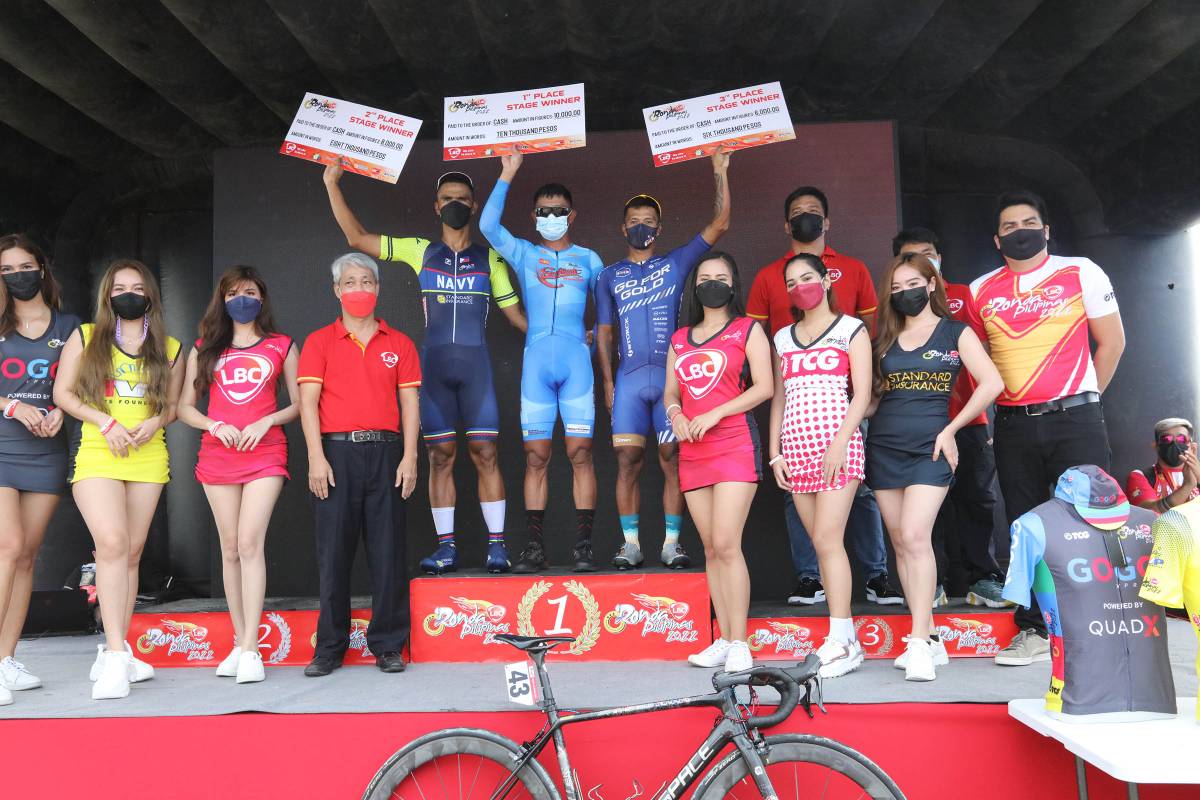 Ageless Santy Barnachea of Excellent Noodles, Ronda’s 2011 inaugural champion and 2015 titlist who came out of retirement to get another shot at glory, also bared his fangs and finished fourth in 16:40.

The effort of the Morales-Barnachea duo highlighted the impressive start of Excellent Noodles, which had two more riders ending up in the top 10—Ryan Tugawin and Joshua Mari Bonifacio—at Nos. 8 and 9 with the same 16:51s.

Defending champion George Oconer of Navy Standard Insurance failed to impress and wound up at 19th with a 17:18.

Later in the afternoon, Excellent Noodles completed a magnificent day as it ruled the 59.4km Stage Two Team Time Trial in 1:15:33 to wrest the early team classification lead.

Go for Gold came in second in 1:16:54 while reigning team champion Navy Standard Insurance surprisingly fell to third in 1:17:28.

The 10-stage, 10-day (plus one day off) race will resume with 156.8km Sorsogon-Legazpi Stage Three on Saturday.