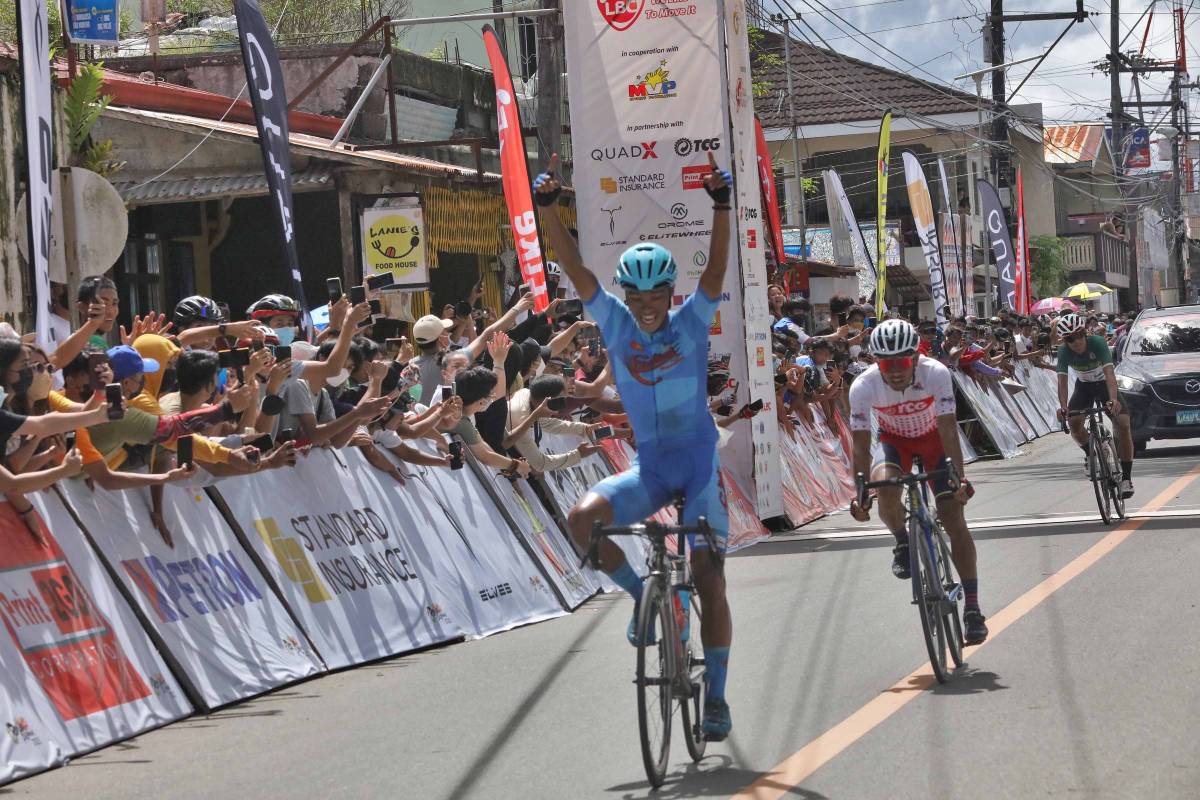 Ryan Tugawin of Excellent Noodles topped Stage Seven to storm back to the top 10 even as Ronald Oranza of Navy Standard Insurance fended off his closest rivals to keep his grip of the overall lead in the 11th LBC Ronda Pilipinas, Thursday in Baler, Aurora.

Tugawin, 32, flashed his impressive climbing skills in the mountains of Aurora to rule the 174.5-kilometer stage, which started in front of the Tarlac Provincial Capitol and ended at the Quezon Park here where he was met with loud cheers from the crowd, in four hours, 31 minutes and 16 seconds.

El Joshua Carino of Navy Standard Insurance ended up second with the same clocking while Marcelo Felipe of Team Nueva Ecija was third in 4:31:18 also catapulted them straight to the top 10.

It was the second podium finish for the Solano, Nueva Vizcaya native after he finished third in the Sorsogon-Legazpi Stage Three Saturday. 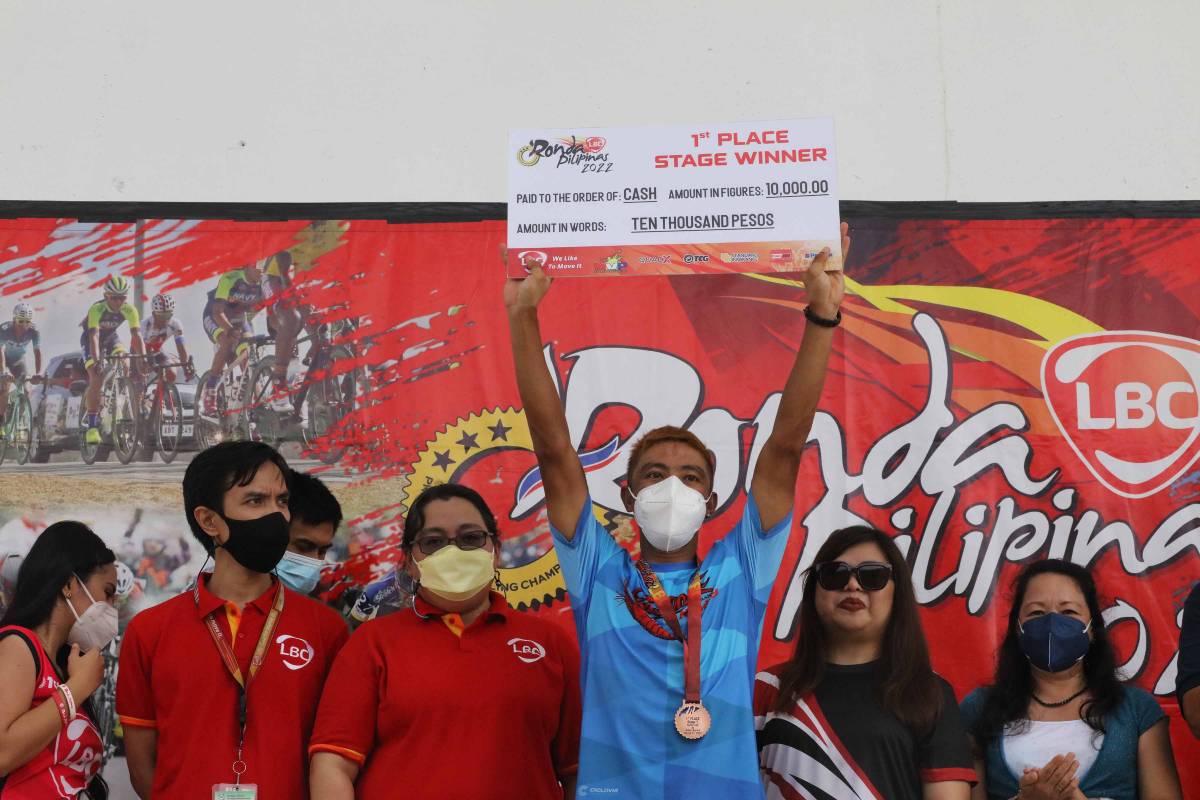 Oranza stuck with closest foes Jan Paul Morales of Excellent Noodles and Jonel Carcueva of Go for Gold that checked in at fourth in 4:32:18 to remain atop the individual general classification race with an aggregate time of 23:18:22.

The 2018 Ronda king will wear the red LBC jersey on Friday’s 174.4km Baler-Echague, Isabela Stage Eight and there is a chance the big guns will try to stick to each other like leeches.

“I expect the three of us to guard each other to close out the next stage,” said the 29-year-old proud son of Villasis, Pangasinan.

Navy Standard Insurance remained unflappable in the team race with a clocking of 67:17:49.