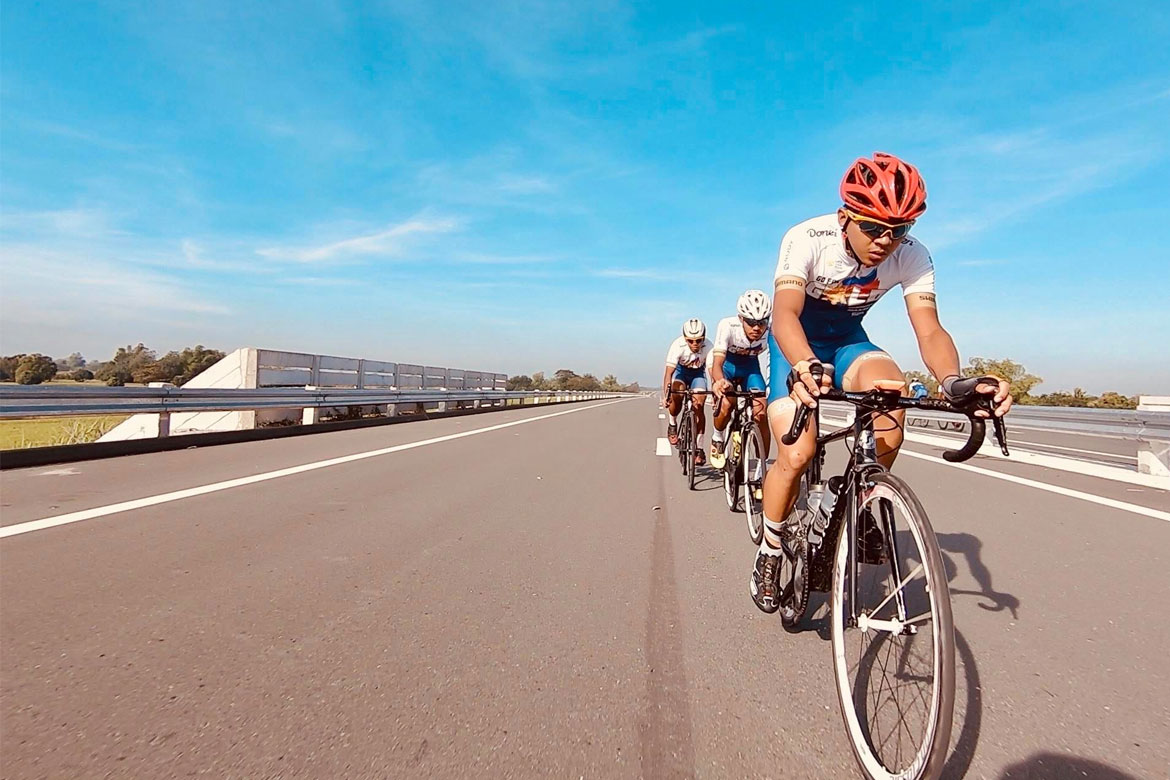 Photo from Go for Gold

Go for Gold will try to compete against the best cyclists the country can offer as it parades the team it formed and trained for years in the LBC Ronda Pilipinas 10th anniversary race, unfurling on February 23 in Sorsogon and ending on March 4 in Vigan, Ilocos Sur.

Ronnel Hualda is skippering the squad composed of Daniel Ven Carino, Jonel Carcueva, Isamel Grospe Jr., Jericho Jay Lucero, Marc Ryan Lago, Ronnilan Quita, and Rex Luis Krog, who have shown great potential in the past when the team picked them one by one.

“The guys have improved since we first took them, and while our target is modest this year, I will not be surprised if we will give the favored teams serious challenge,” said Go for Gold coach and manager Eds Hualda.

Hualda said they remain focused on their goal on discovering, tapping, and honing young talents who have a potential to succeed and make the national team in the future.

“That has been the goal by Go for Gold since the team was first formed. And we will never stop until we find and make them champions,” said Hualda.

Carino, Carcueva and Grospe are Go for Gold’s best hopes to contend in this decade-old race — which will award a whopping P1 million to the champion — as the three are consistent top 10 finishers in past races.

Ronda will then continue with a 128.9km Lingayen-Lingayen Stage Six on Feb. 29, 171.9km Lingayen-Nueva Ecija Stage Seven on March 1, 177.1km Nueva Ecija-Baguio Stage Eight on March 2, 176.4km Pugo, La Union-Vigan Stage Nine before closing it with a Stage 10 criterium in Vigan on March 4. 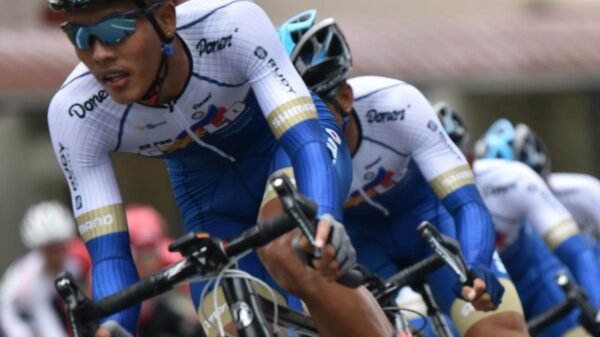