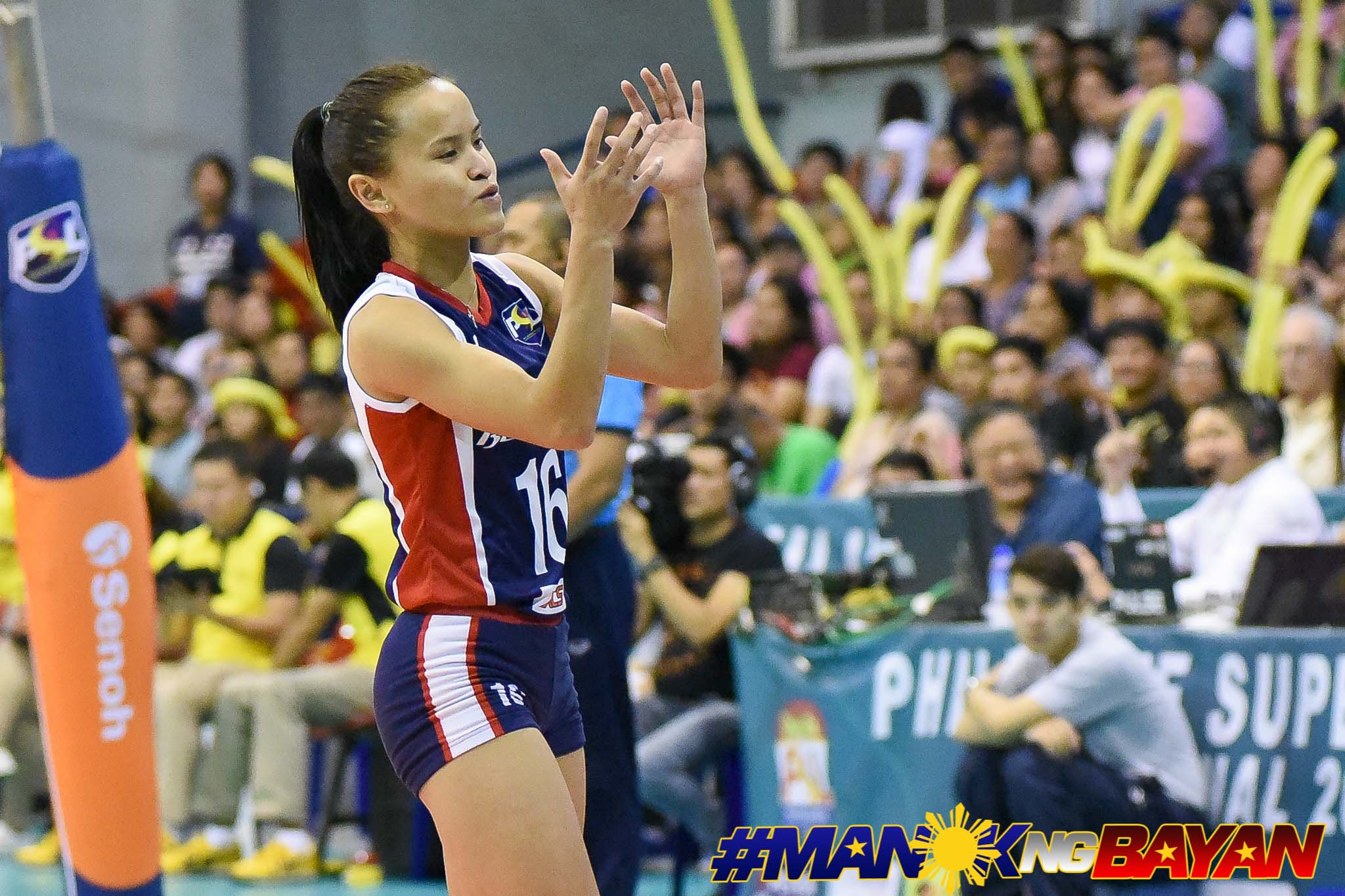 With their backs against the wall, the Petron Blaze Spikers went to their smallest attacker in Sisi Rondina in the 2018 Chooks to Go-Philippine Superliga Invitational Cup.

Without the Cebuana, the Finals would have much less exciting, as she constantly revived the Blaze Spikers when they were grasping for points against the gritty F2 Logistics Cargo Movers.

The the 5-foot-6 spiker was most magical in Game Two, scoring 20 points – including a solo 5-0 run to cap a second set comeback.

But it was all for naught, as the Cargo Movers decisively took control of the match and the title.

The atmosphere of a do-or-die game perfectly suited Rondina’s do-it-all, virtuoso personality. There wasn’t anything on her mind other than forcing a rubber match.

There was no championship, but Rondina did go home with a Second Best Open Spiker award – her first nod in the club ranks. 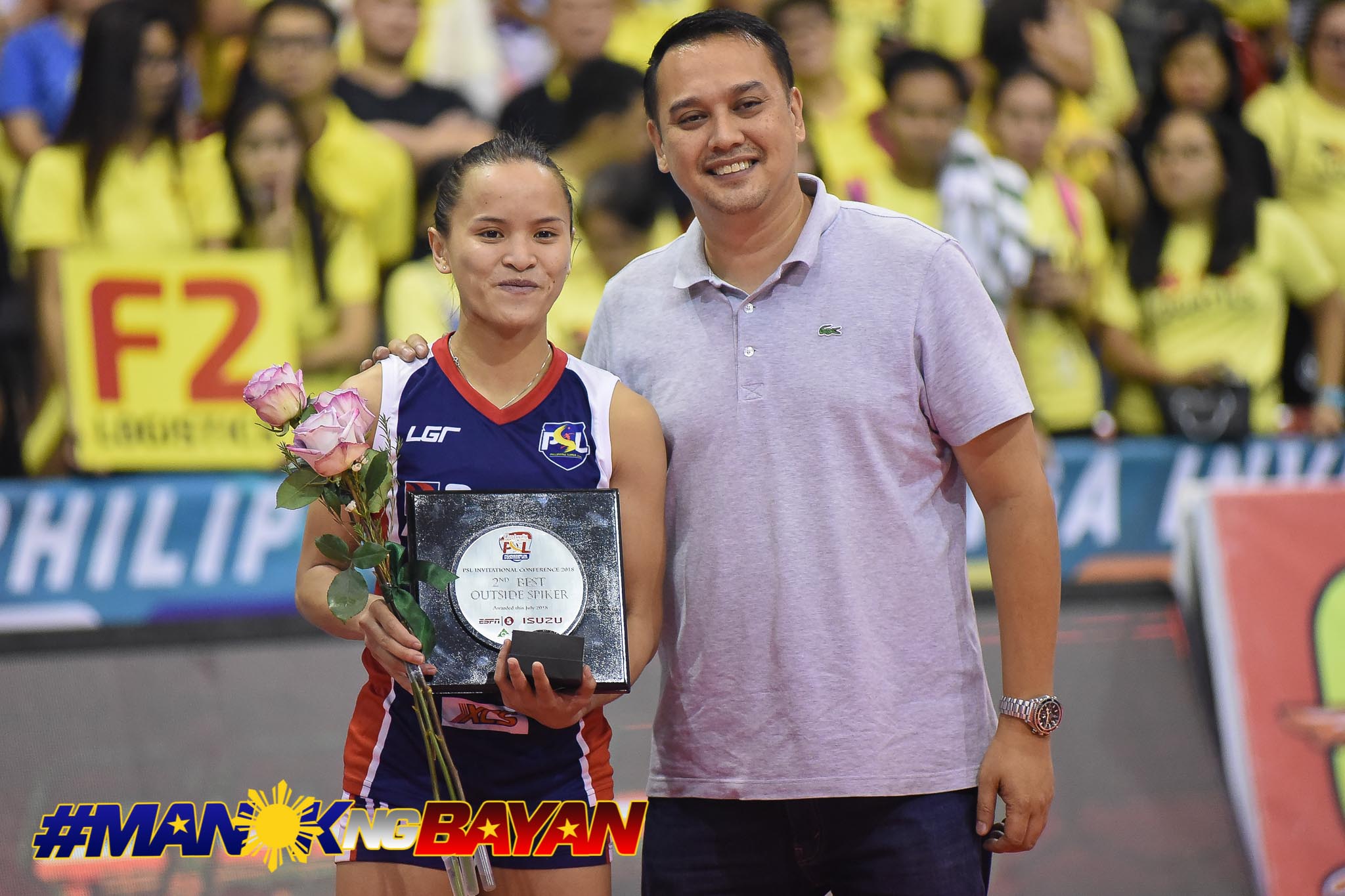 But if there’s one thing that she wanted the most, it was to be the Player of the Game so that she could greet her sister a happy graduation.

Having experienced being on the biggest stage in the PSL several times, Rondina wants to finish her UAAP career with a Finals appearance.

With a revamped lineup, the Tigresses are hopeful of giving the UAAP Season 80 Women’s Volleyball Tournament Best Scorer a proper send-off. 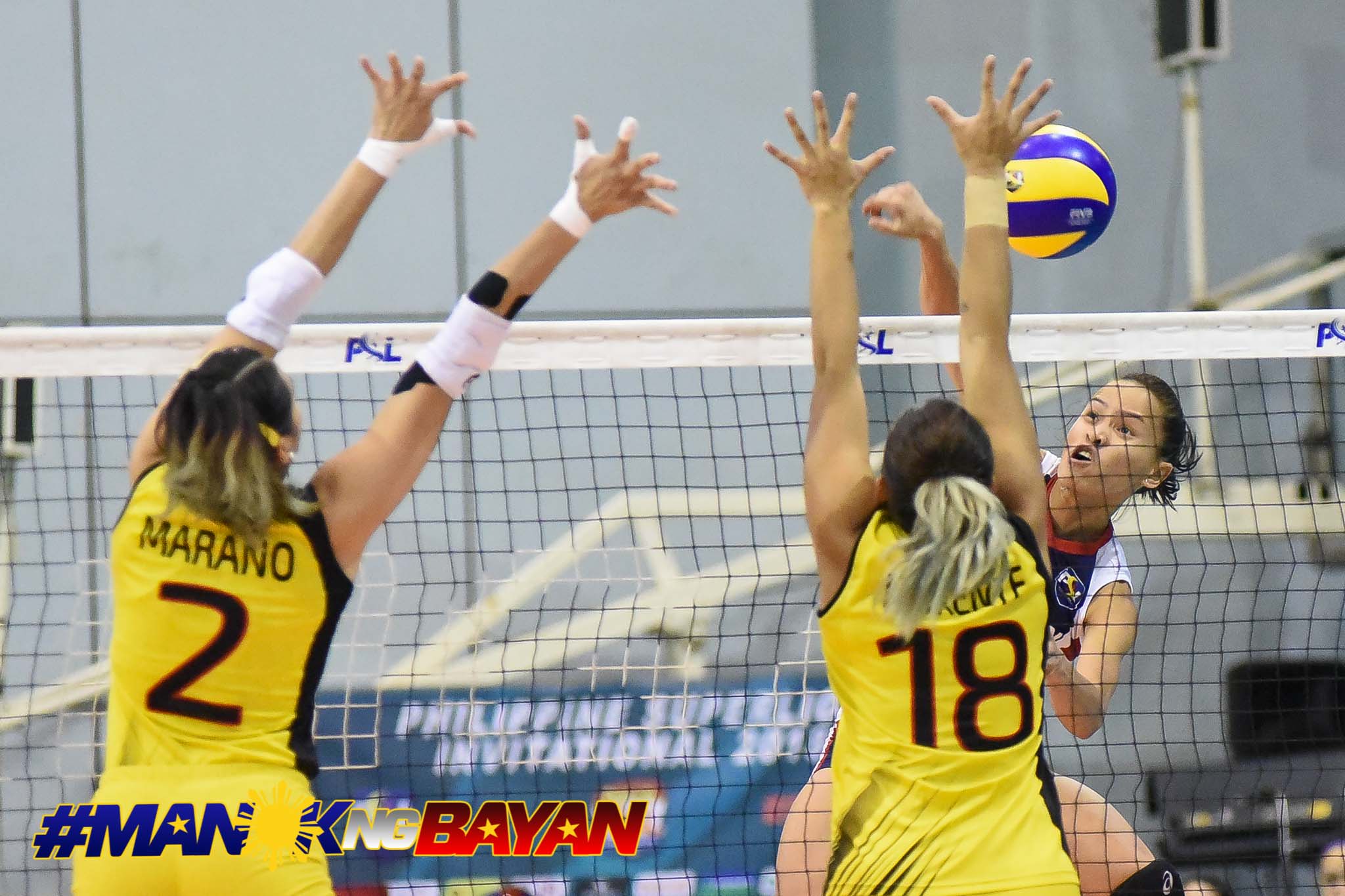