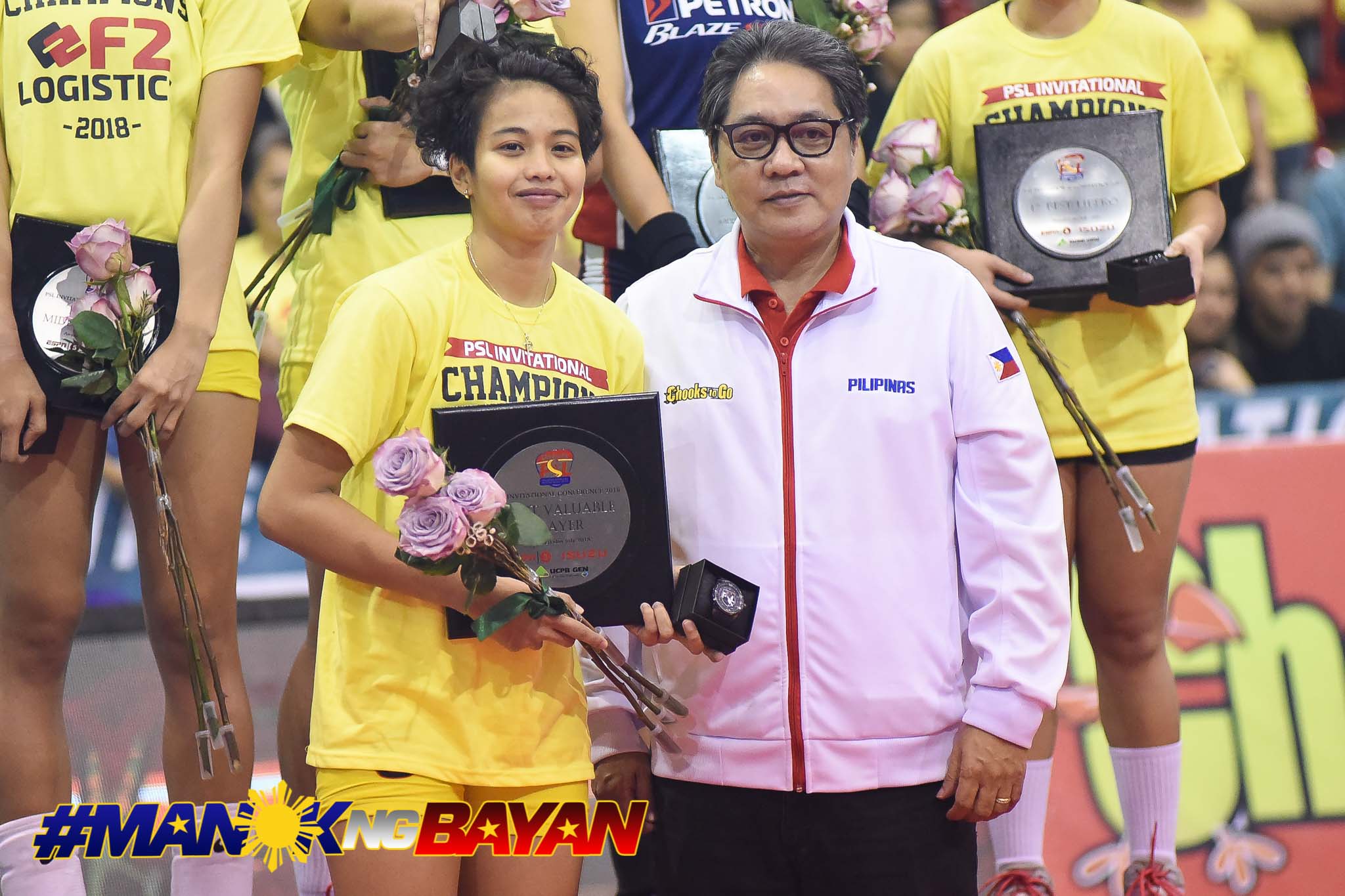 Galang played her best tournament in the club ranks and best overall tournament since UAAP Season 77, when she suffered a gruesome knee injury.