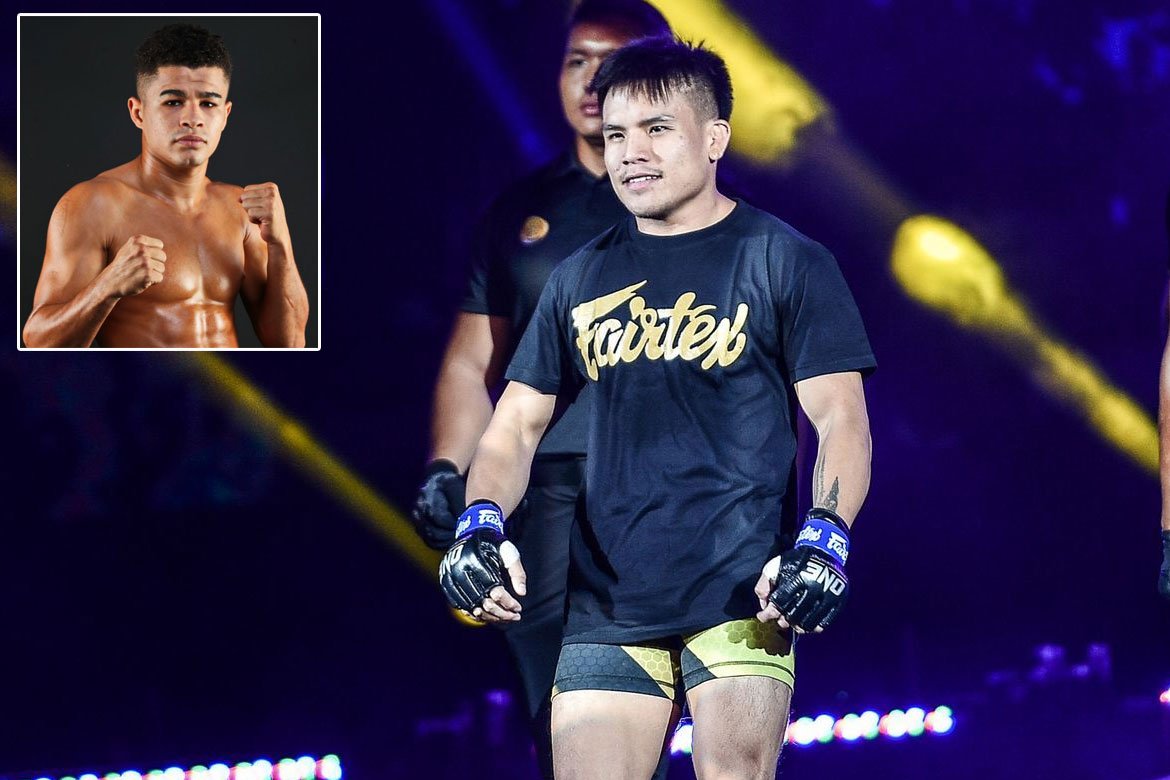 Ask Mark “Tyson” Fairtex Abelardo about his previous setbacks, and he will be the first to tip his hat to his previous opponent, “Pretty Boy” Troy Worthen.

But he will soon have the chance to make up for that loss when he battles Fabrício “Wonder Boy” Andrade next Friday, July 31. And he plans to take a few pages out of Worthen’s strategy to use against the debuting Brazilian at ONE: No Surrender in Bangkok, Thailand.

“Troy was very good. His game plan was to utilize his wrestling well, and that’s something I look to improve. I don’t want to be put on the fence like I did in that fight,” Abelardo said.

After being dominated thanks in part to Worthen’s world-class wrestling, Abelardo quickly worked on his weaknesses during the break in anticipation for his return to the Circle.

Given the chance to perform in ONE’s comeback event, “Tyson” plans to show everything he has learned from that loss.

“I’ll be looking to mix it all up, both standing and on the ground. Just pressure him everywhere and just look to break him,” Abelardo said. “I want to utilize a lot of my wrestling, take him down when the opportunity comes, and just wear him out and look from the finish from there.

“I want to look for a finish like I always do. Wear him down, put some pressure on him, and look to finish him in the second, or if not, the third.”

Always looking to steal the show, the Fairtex athlete urges his opponent to be prepared, because come event night, he plans to come out swinging.

“I wish him all the best and for him to keep safe during training camp, because when the fight comes, I am going to bring it — so I hope [he’s] ready.”

In this article:Fabricio Andrade, Mark Abelardo, ONE: No Surrender 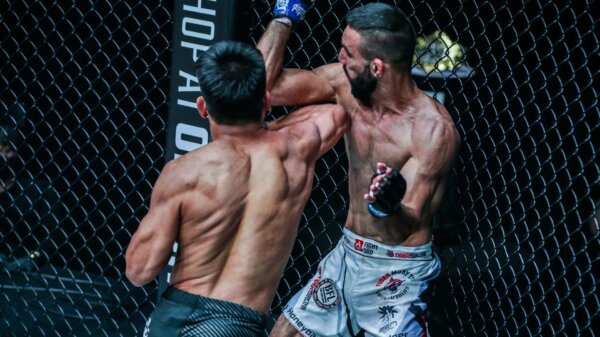 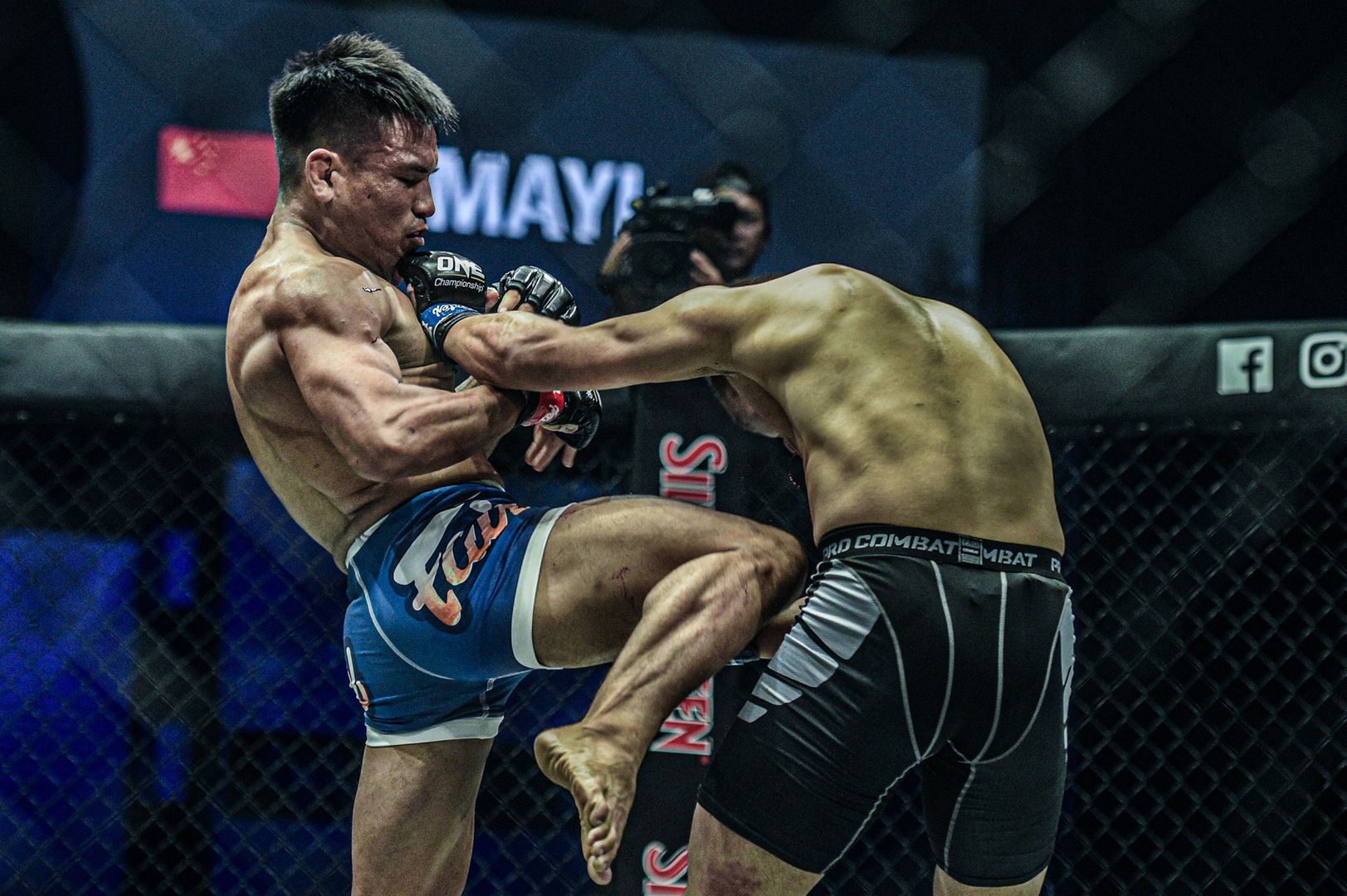 Hard-hitting Mark “Tyson Fairtex” Abelardo has his sights set on a decisive victory this Friday night. The 29-year-old Filipino currently living and training at...