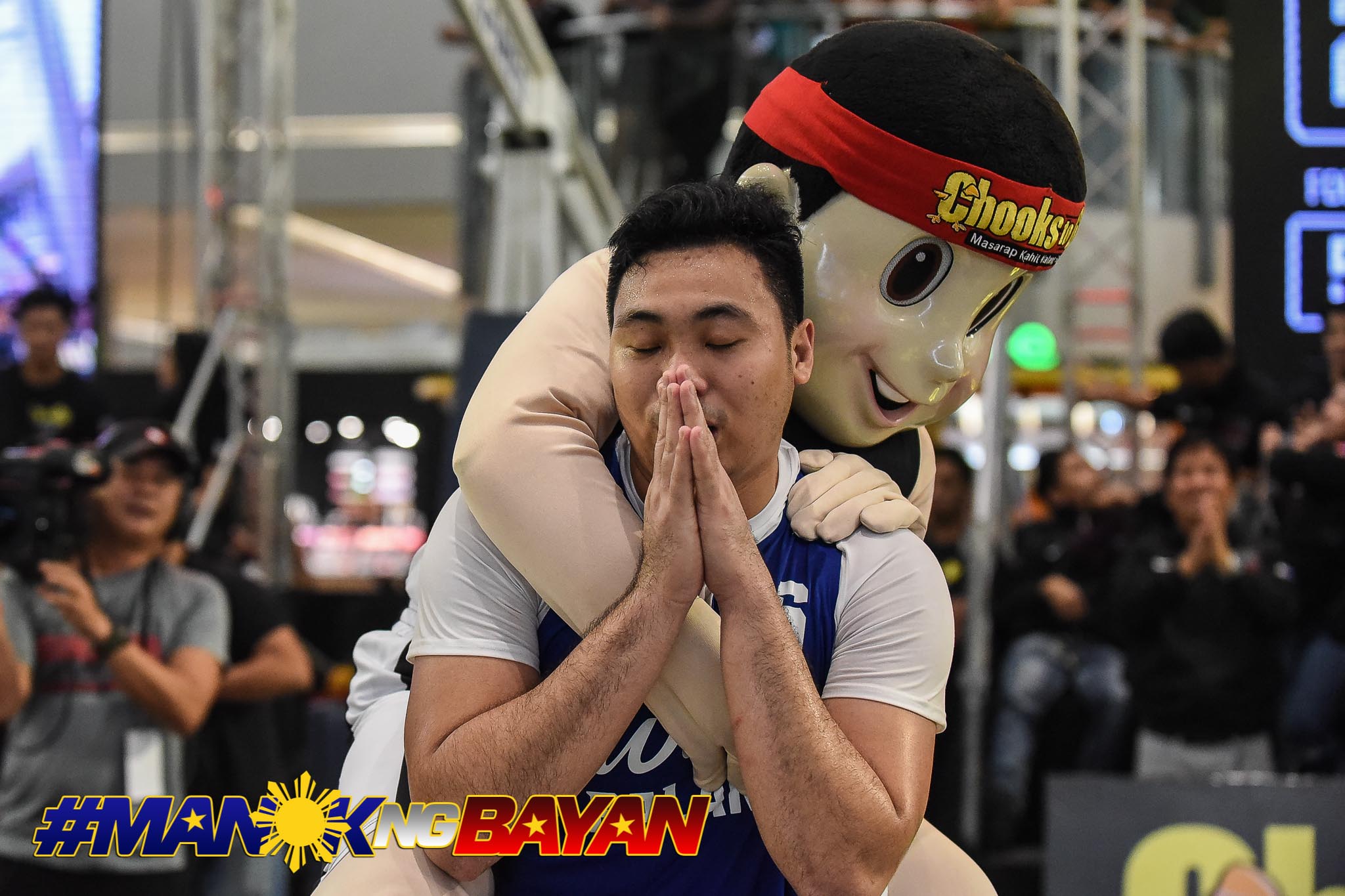 Alvin Pasaol is not yet considering the next PBA Draft, as the Chooks-to-Go Pilipinas 3×3 star remains focused on helping the Philippines qualify for the Tokyo Olympics next year.

Pasaol is part of the Gilas Pilipinas squad set to participate in the FIBA 3×3 Olympic Qualifying Tournament, which will be held on May 26-30, 2021 in Graz, Austria.

The super scorer out of University of the East has long been regarded as one of the best cagers in the amateur ranks today, making him one of the most coveted talents among PBA ball clubs.

Many expected that Pasaol would enter last year’s draft, where he was a potential first-round pick. But he decided to skip the event in favor of helping the country realize the Olympic dream.

The 25-year-old is the second highest-ranked 3×3 player in the Philippines, making him a shoo-in for the Gilas squad as a country’s top two 3×3 players should be in the national team, per FIBA 3×3 rules.

There, he joins the no. 1 player Joshua Munzon and PBA stars Mo Tautuaa of San Miguel and Columbian main man CJ Perez. Tautuaa and Perez were part of the team that won gold in last year’s Southeast Asian Games.

READ  After months of recovery, Dillinger back in the fold for Meralco at last
Related Topics:2020 PBA DraftAlvin PasaolGilas Pilipinas 3x3
Up Next