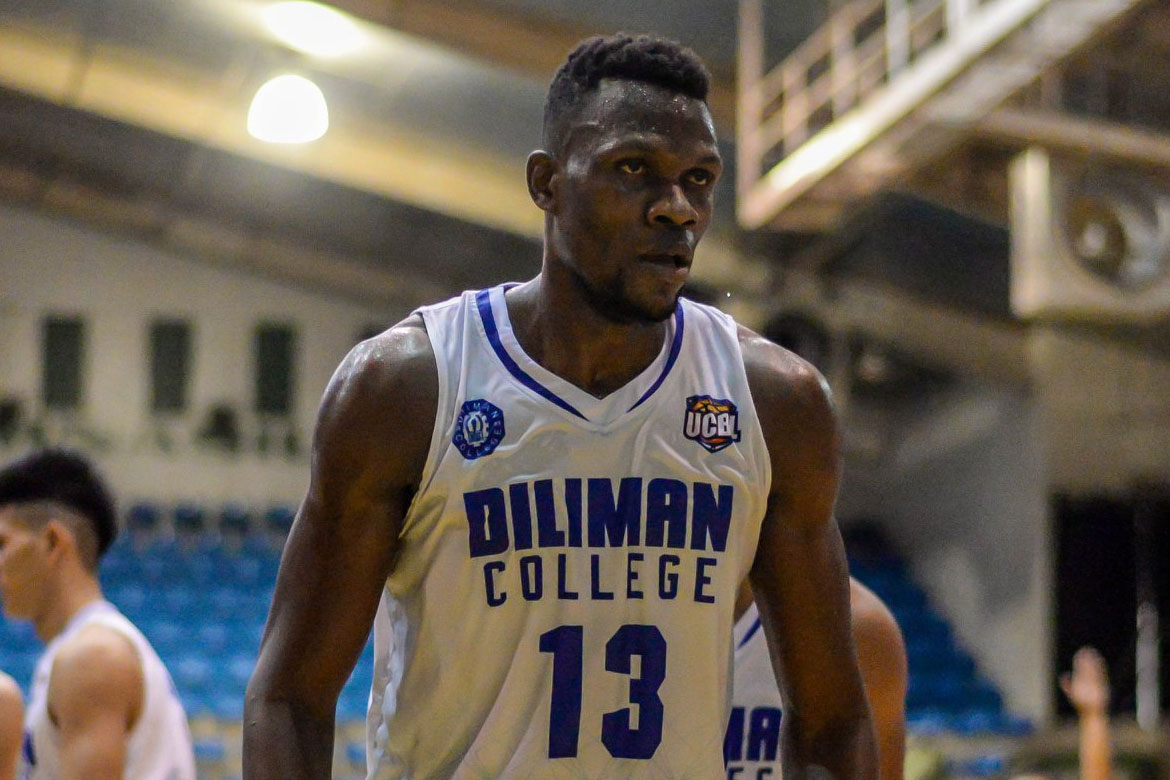 Diliman College went to Aevin Van Coquia and Robby Darang in the clutch, as the Blue Dragons outlasted the Olivarez College Sea Lions, 79-77, to forge a three-way tie for the lead at the close of the first round elims in the Universities and Colleges Basketball League Season 3 at the Olivarez College gym in Parañaque City.

Coquia tied the count at 77-all with a triple before Darang scored what turned out to be the winning basket with 18 ticks left, as the Blue Dragons tied the Sea Lions and the Centro Escolar University Scorpions for the lead with similar 5-1 cards.

John Mahari and Benin’s Steeve Gandjeto led Diliman with 18 points, while Coquia added 12 for the Blue Dragons, who are out to win their first title in the league.

The CEU Scorpions, meanwhile, came through with a huge second quarter attack to beat Lyceum-Batangas, 91-76, for their fifth straight win.

After a slow start that saw them trail the Pirates 22-20 at the end of the first quarter, the Scorpions erupted for 34 points while holding their rivals to just 14 points for 54-36 halftime lead.

The Scorpions had no problems afterwards, as they opened the third quarter with a telling 12-2 run for a commanding 66-38 advantage.

Though the Scorpions slowed down in the fourth, their 44-point buffer in the third proved too big to overcome – thanks to Judelrick Fuentes, who exploded for 27 points spiked by seven triples.

Also delivering were Rich Lorenz Guinitaran, who chipped in 17 points, while Dominic Formento and Orlan Wamar combined for 25 points for the Derrick Pumaren-mentor CEU squad.