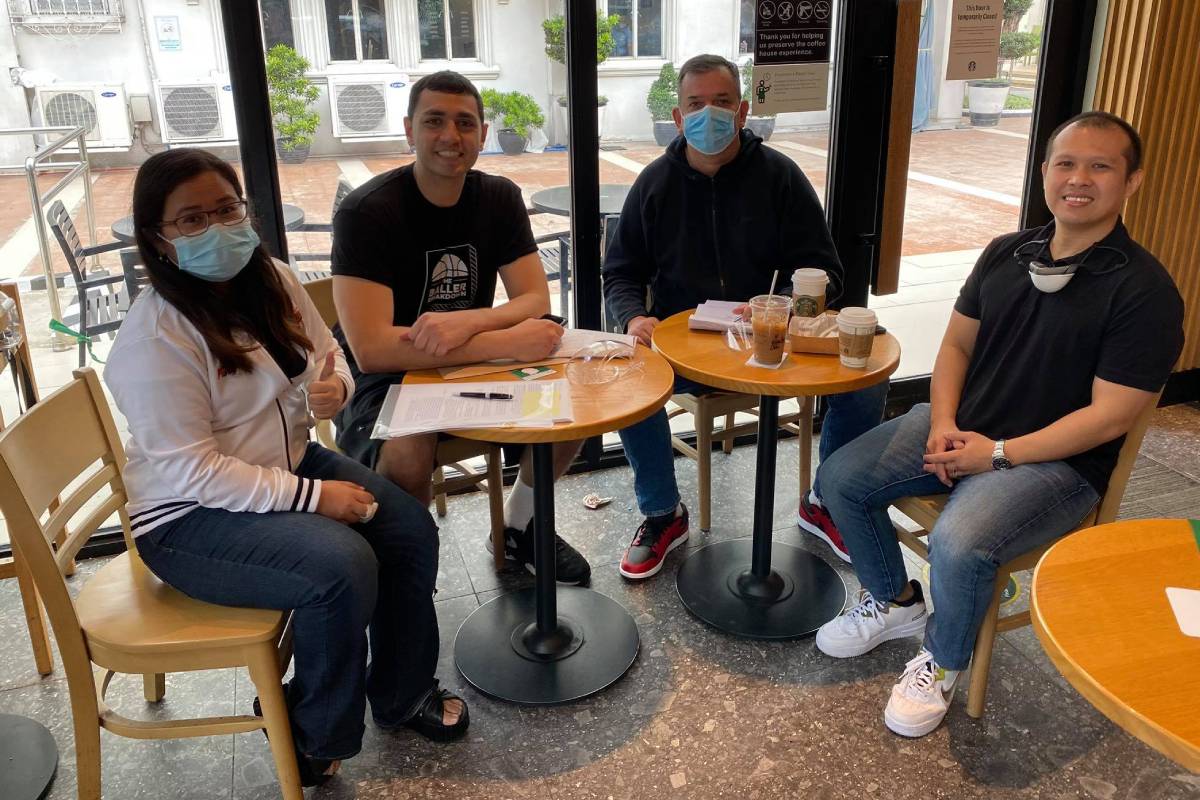 The 6-foot-8 journeyman has been signed to a one-year deal by Alaska Friday morning, a culmination of the effort he has shown to the team in his eagerness to be back in the PBA after not having a team to play for last season.

“I’m back,” wrote Taha on his Instagram account, along with a photo of him, Aces governor Dickie Bachmann, Alaska Sports Development and Public Relations manager CK Kanapi, and his agent Marvin Espiritu.

Coach Jeff Cariaso, meanwhile, expressed excitement with the arrival of the Fil-Palestinian slotman, as he will beef up their frontline that features star forward Vic Manuel and young guns Abu Tratter and Barkley Ebona.

“We are very excited to have Yousef with us,” said Cariaso, who confirmed Thursday that Taha has been working out with them for the past week.

“He’ll definitely add to the much-needed size in our lineup.”

Taha, 32, last played in the PBA in 2019 with TNT. He was part of the KaTropa crew that went all the way to the Commissioner’s Cup Finals, where they finished as runners-up to San Miguel Beer.

His time with the flagship MVP Group franchise, though, ended early 2020, when he became part of the complicated three-team deal among TNT, Blackwater, and NLEX that had center Poy Erram as the focal point.

He wasn’t initially part of it but got thrown into the mix upon the trade committee’s call for a revision. The Fil-Palestinian bruiser landed at the Elite but did not use his services, leaving him with no team for Season 45.

Taha has been in the PBA since 2012 after being the 11th overall pick by Air21. He has played for seven ball clubs since, including San Mig Coffee where he won his lone championship in the 2014 Governors’ Cup.