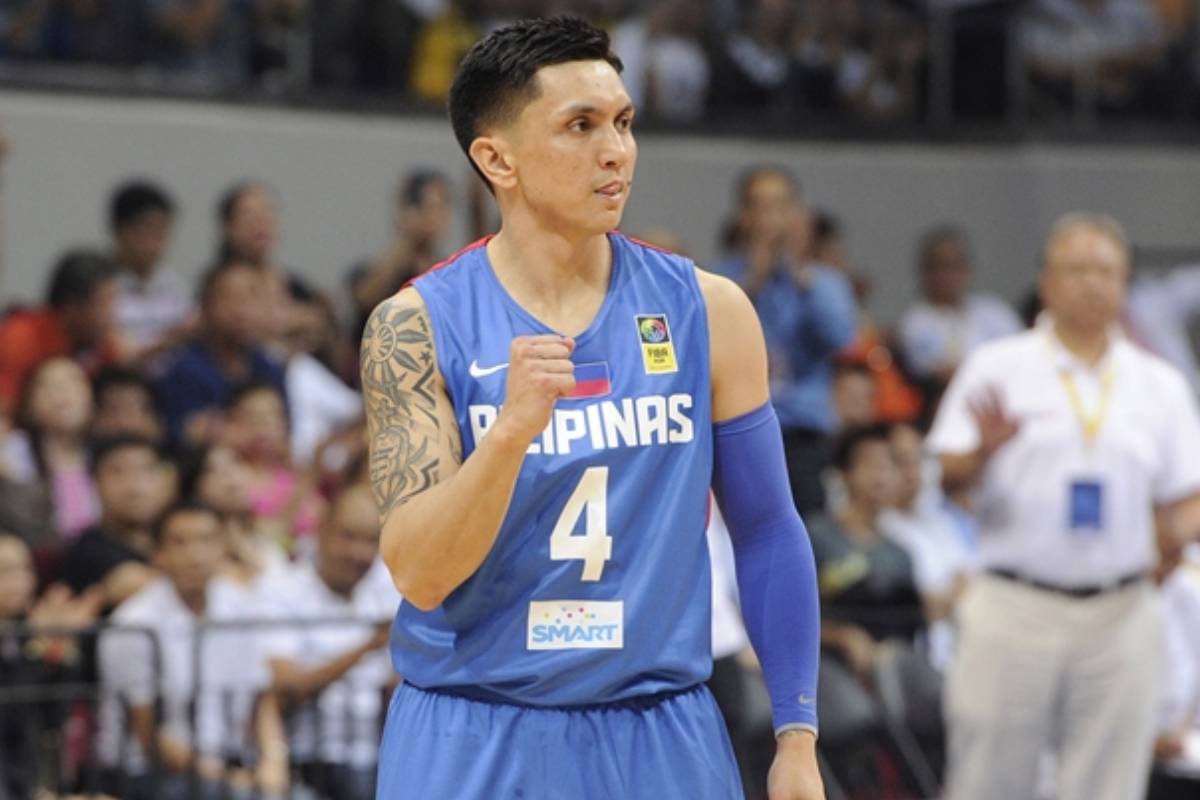 Jimmy Alapag has been part of the Gilas Pilipinas program for the better part of the 2010s.

Having played in the FIBA World Cup in 2014, he knows how bright the lights are in that stage.

That is why for one of the all-time greats in local basketball, he believes that the current Gilas team should still be reinforced by PBA players heading into the 2023 edition of the global meet.

“For me, you look at these first three games and it’s really, really impressive for this team. This is really the next generation for me,” the 43-year-old ex-pro told SMART Sports’ Hoops Life.

“But if you talk about playing against the world-class teams, your Serbias, your Croatias, and your Argentinas, me, personally, you’ll need some professional guys there.”

During the first iteration of Gilas Pilipinas that had cadets like Mark Barroca, Jvee Casio, Chris Tiu, Japeth Aguilar, Marcio Lassiter, Chris Lutz, and Mac Baracael, Alapag was one of the PBA pros that were loaned to the team then handled by Rajko Toroman. Also called up were the likes of Asi Taulava, Kelly Williams, and Ranidel De Ocampo.

According to Alapag, they not only passed knowledge to the young cadets at that time but were also fit in Toroman’s system.

And it will be up to Gilas Men program director and head coach Tab Baldwin to identify who those guys will be.

“They are all great young players but in terms of the veteran leadership and the experience, I think somewhere down the road… This will be up to Coach Tab and his staff, whether it’s half the team or four or five guys, whatever the case might be, you’ll need some veteran guys on the floor,” continued the 2011 PBA Most Valuable Player.

“That’s going to be the challenge for the coaching staff like which veteran guys and how can they get the veteran guys to find that chemistry with this group because they are already starting already.”

Besides finding the right guys, another challenge this will impose is the schedule as Gilas will have loads of tournaments heading into the World Cup.

“Of course, there are also challenges with the PBA schedule and so forth but I do think in preparation for the World Cup two years for now, from now until then, you’ll need to find a way to include some of the pro guys.”

Alapag stressed that having veterans is important so that the young Gilas team will have someone to talk to on their level. It was the role Kiefer Ravena had in the first window of the 2021 FIBA Asia Cup Qualifiers.

“If you look at this time and how they played, just imagine if this team could have a chance to talk to a Gabe Norwood or an LA Tenorio or a Jayson Castro and say, ‘Hey! You guys played in two World Cups.’

“I think it would be a huge thing for this young team and that will be the challenge for the coaching staff on how they can integrate the veteran guys to this young team,” he closed.