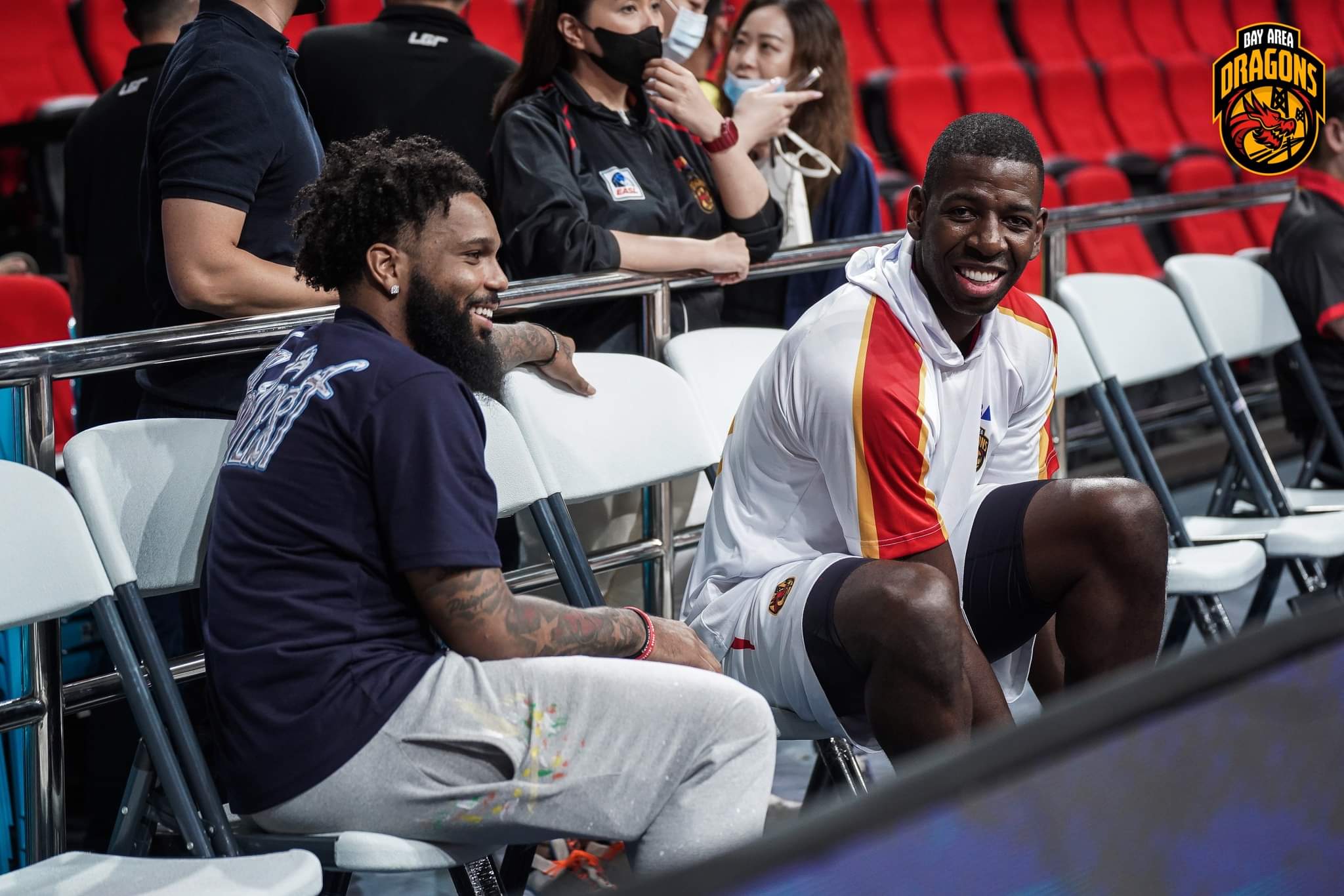 BOCAUE – Andrew Nicholson is excited for Bay Area’s future despite falling short in its quest to conquer the 2022-23 PBA Commissioner’s Cup.

The Dragons bowed to Ginebra in Game 7 of the Finals Sunday night but the former NBA pro can’t wait to see his team in the East Asia Super League (EASL) wars in March, armed with valuable experience gained from past months.

“I think we got better,” he offered shortly after the 114-99 defeat at the Philippine Arena here. “We came here and that was our goal. That’s our main goal.

“It’s good preparation for us and we’re looking forward to what we’re gonna have in March.”

One that he looks forward to the most is seeing the Hong Kong-based club play with a complete lineup, now that he and Myles Powell will finally share the court together after alternating roles during the recently-concluded conference.

Both cagers were nothing short of impressive during the tourney. Powell averaged 35.6 points while Nicholson normed almost 34 markers as the two undeniably gave defenses a difficult time on a nightly basis.

The 33-year-old big man himself is intrigued as to how a Bay Area side with a Nicholson-Powell duo in tow would fare in the EASL wars. 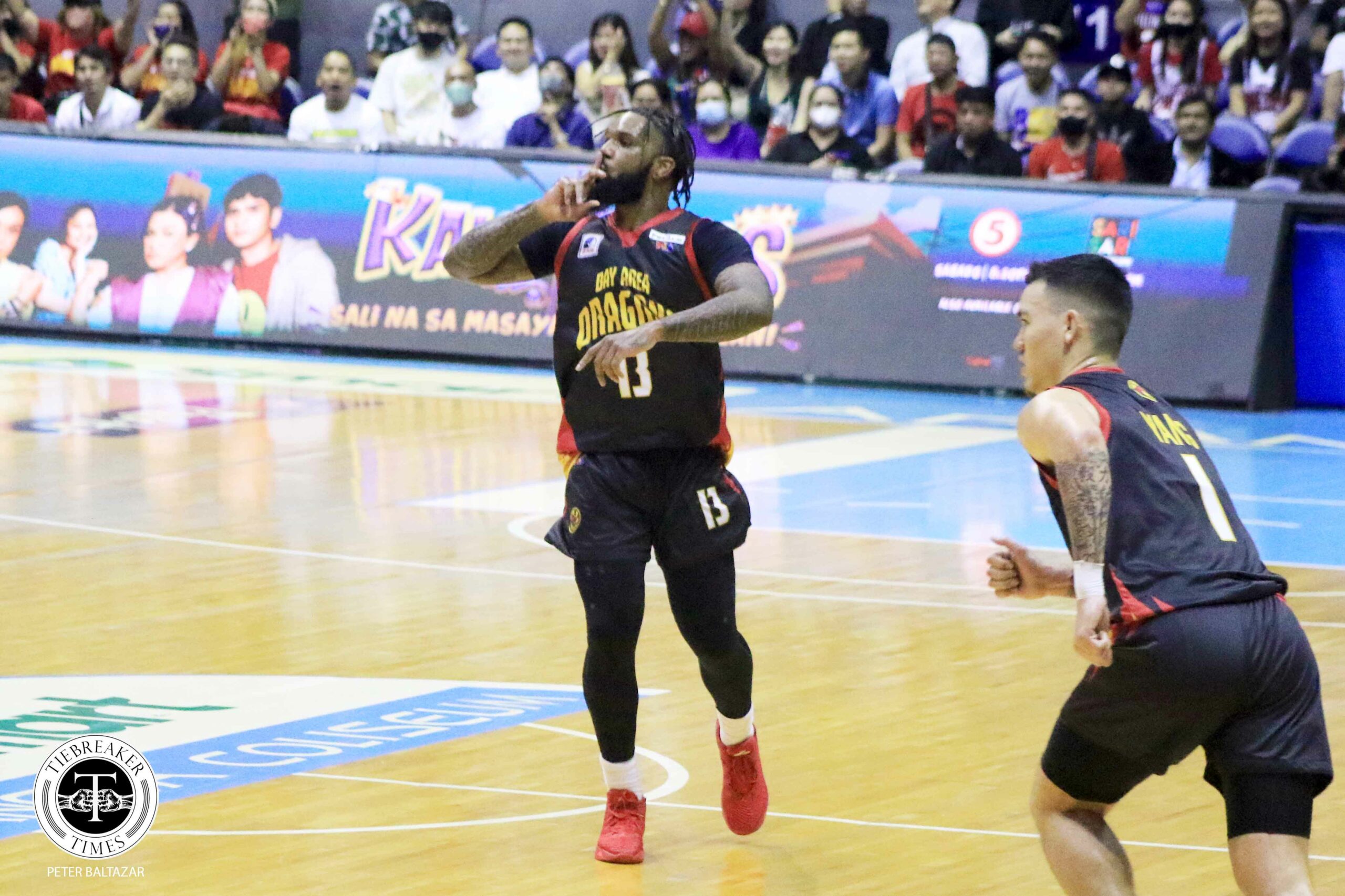 “For us, our team, we’ve been playing in handcuffs the whole season. We haven’t been able to play with me and Myles together. It will be interesting to see how other teams respond to having our full team play. We’re looking forward to that.

“It’s gonna be fun,” he said. “The only times me and Myles have played together is in practice. It’s gonna be exciting what we can do together on the court at the same time and showcase what Bay Area Dragons are at 100 percent.”

For now, though, recovery is what Nicholson and Co. are eyeing after a busy stint in the PBA as a guest team before going back to work in preparation for the long-awaited Champions Week set on March 1-5 in Japan. 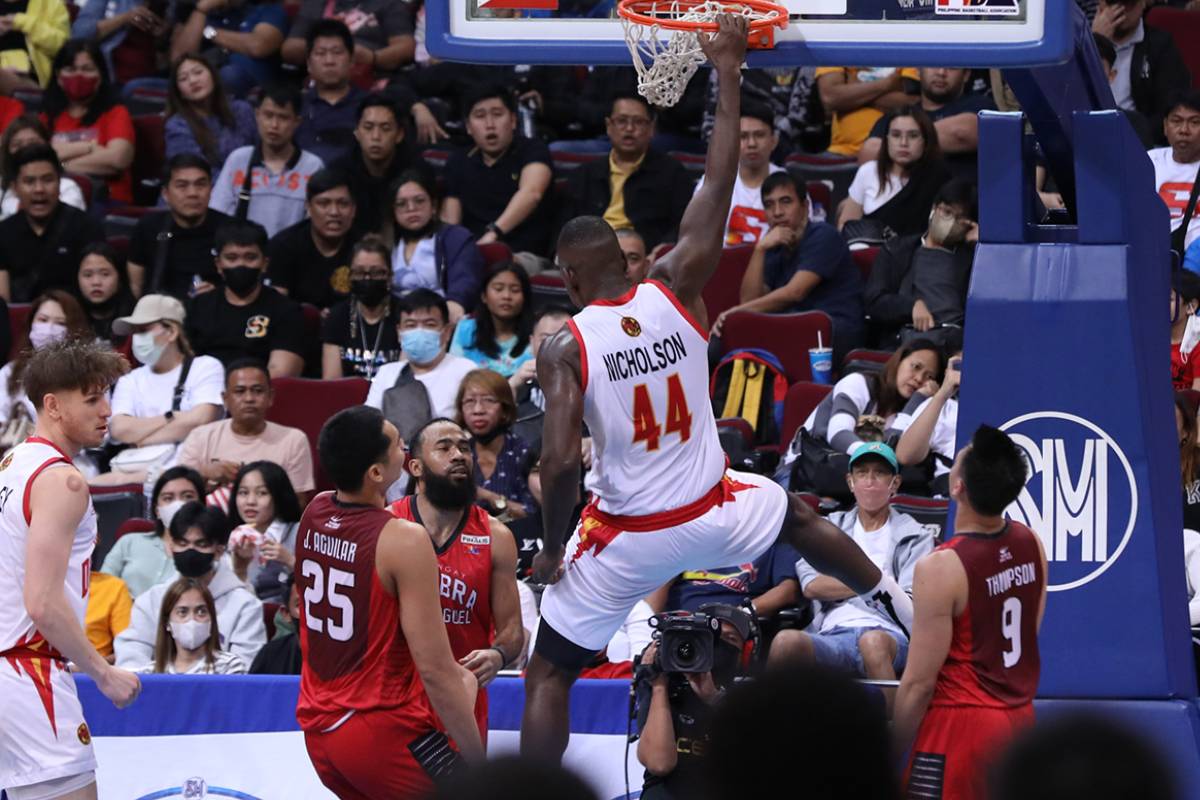 “We’re gonna take a break,” said the 11-year-vet as Bay Area has been in Manila since August. “We’ve been together for a while. Five months. It’s been a long five months. Just to get away, recharge and come back for practice.

“We have our base in BGC, it’s a great setup. Great environment, great area. We’re looking forward to seeing how much better we’ll be when we get there.”