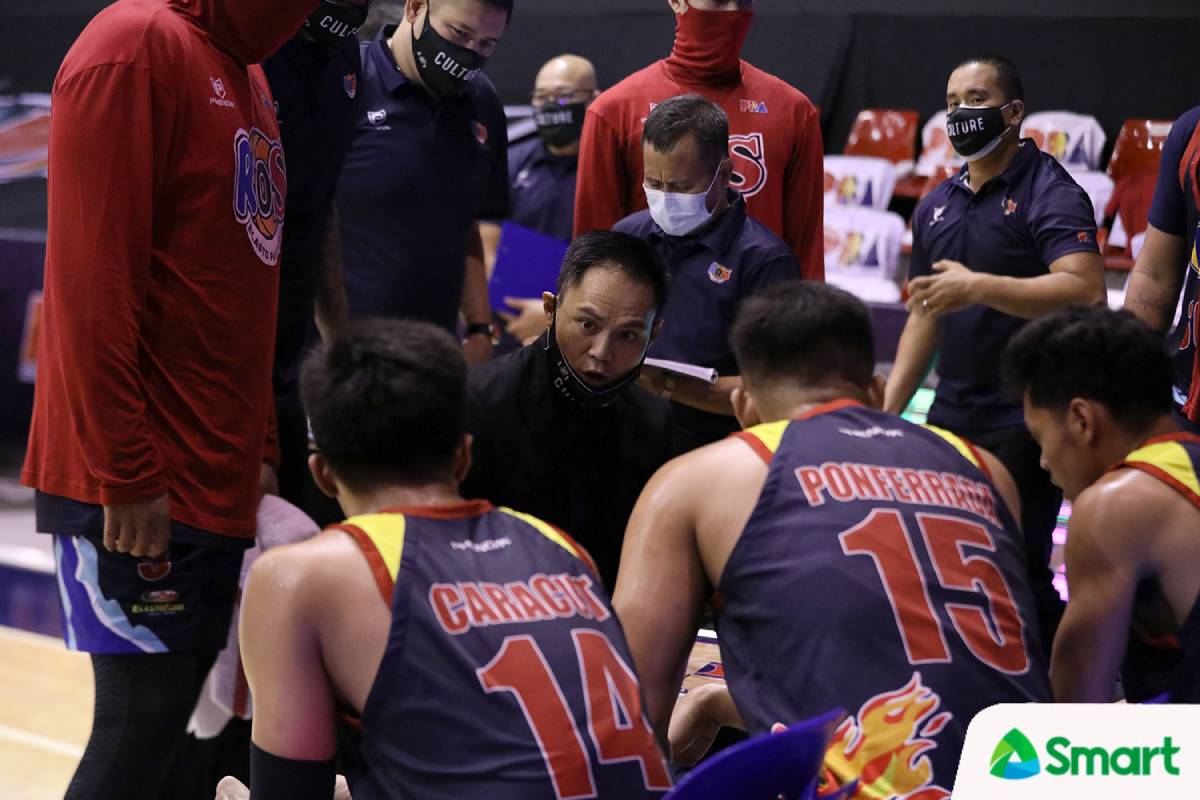 Rain or Shine witnessed a bitter end to its unbeaten start into the 2021 PBA Philippine Cup after absorbing a 48-74 loss to Alaska, Wednesday.

And that humiliating defeat will go down in history.

According to league stats chief Fidel Mangonon, the Elasto Painters’ output is the second-lowest by any PBA team in history.

It was just a point better than the all-time record, as set by Shell when it absorbed a 47-79 loss to Mobiline in the 2000 All-Filipin Cup.

RoS could have dislodged the Turbo Chargers had it not been for the three-pointer of sophomore winger Adrian Wong in the final seconds.

The Chris Gavina-mentored squad only had 39 points heading into the final period — the second-lowest output in team history.

It comes next to the 38 it had when it lost to Ginebra 63-58 on Christmas Day 2008, the same day it scored the all-time lowest output in RoS history.

The loss also dented their stature as the top defensive team in the tilt. Prior to Wednesday, RoS had limited its foes by an average of 72.0 points for a 3-0 start.

Worse, it lost to the very same team that snapped their 3-0 start in last year’s Philippine Cup bubble in Clark, Pampanga.

As tough as this day was, Rain or Shine simply has to bounce back. And it plans to do so on Sunday versus the 0-2 Terrafirma at 7:00 PM.