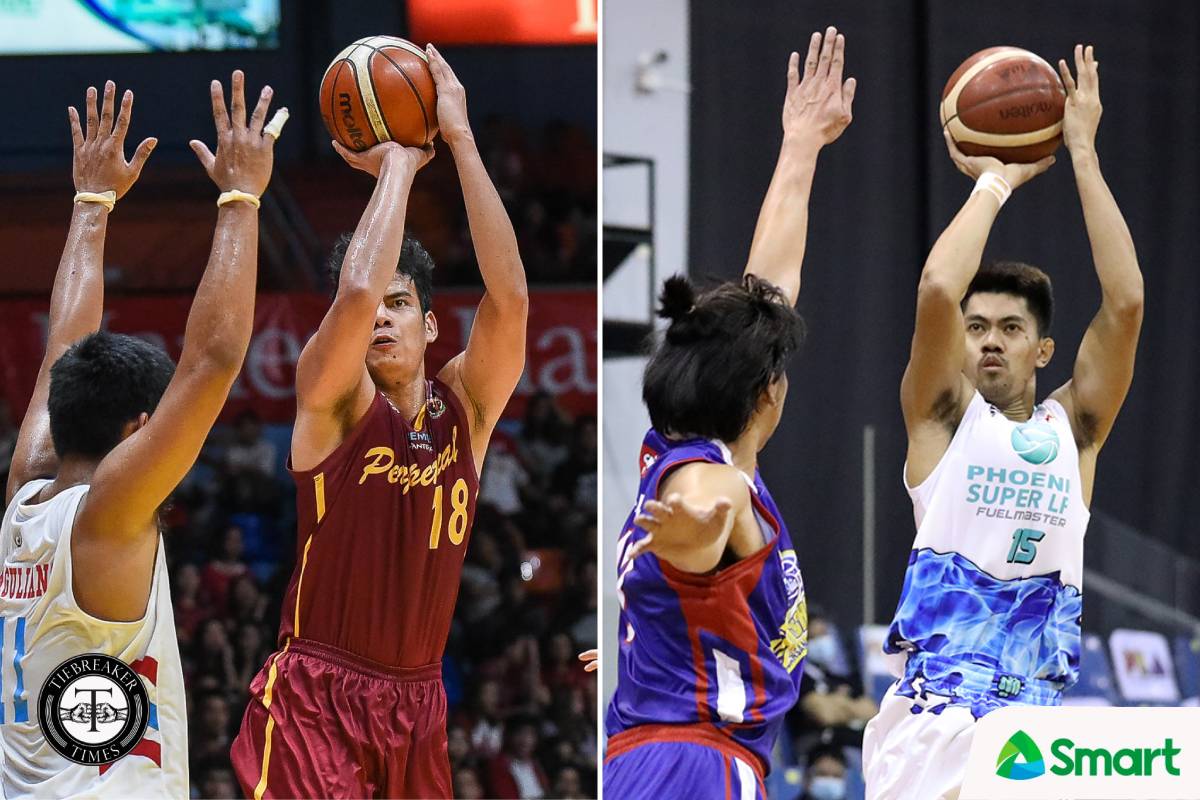 Ben Adamos is looking to a fellow Bicolano for inspiration when he shoots to finally turn his lifelong PBA dream into reality.

Jorey Napoles, that is.

Unbeknownst to many, the two have  known each other since they were young, with both of them hailing from Albay.

According to Adamos, it was actually him who invited Napoles to come to Manila and play for Technological Institute of the Philippines (TIP).

However, they would not play together for a long time. Adamos only suited up for one year with the Engineers, since he transferred to San Beda.

Still, his decision proved wise. Adamos won back-to-back NCAA championships with the Red Lions in 2016 and 2017.

Mendiola, though, would not be his last stop. The 6-foot-6 slotman packed his bags yet again and went to Perpetual in 2018.

He sat out for a year for residency, then played for the Altas in 2019. He then finally declared his eligibility for the Rookie Draft late last year.

While Adamos jumped from one school to another, Napoles remained with TIP. And there, he blossomed as one of its best players.

Among his achievements was being crowned the Most Valuable Player of the Universities and Colleges Basketball League in 2017.

He then brought over his solid play into the PBA D-League the following year, playing for Marinerong Pilipino-TIP in the Foundation Cup.

So in that same year, Napoles finally decided to declare for the draft. And he got chosen by Phoenix with the 12th pick, coming in as a surprise in the first round.

He has been with the Fuel Masters since, serving as back-up to forwards Jason Perkins and Alex Mallari, to name a few.

With how Napoles realized his dreams, Adamos couldn’t help but look back on the time how his good pal overcame tough times to go where he is right now.

For sure, he will.