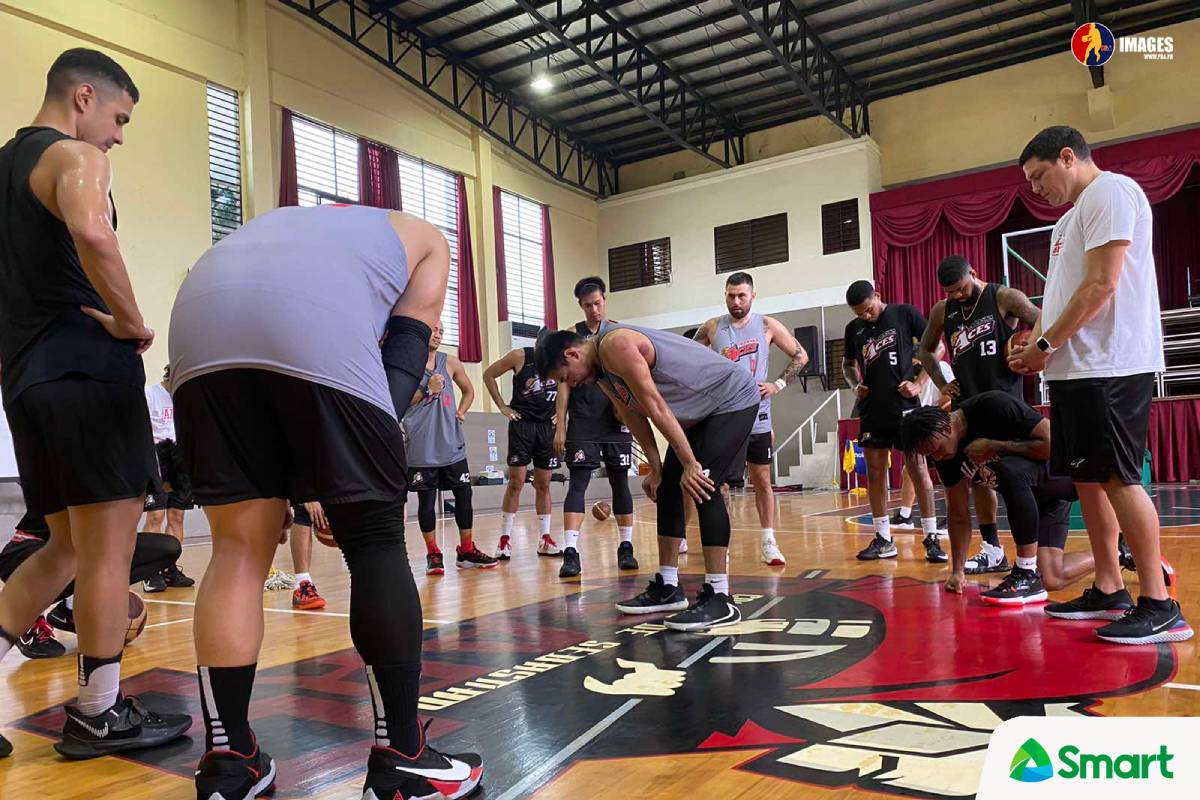 Abu Tratter is proud of the mental fortitude Alaska showed on its way to a successful return to the 2021 PBA Philippine Cup after a lengthy layoff.

The Aces came back in a big way by dealing defending champions Barangay Ginebra San Miguel a deflating 75-89 defeat Friday night, their first game in two weeks after being placed under the league’s health and safety protocols.

It was their first match since absorbing a 74-84 defeat in the hands of the NLEX Road Warriors last September 2.

“I think the coaching staff commends our team for having the mental effort inside the bubble to go through the adversity that we just went through,” said the third-year big man moments after the match at the DHVSU Gym in Bacolor.

That adversity Tratter mentioned was the way he and the Milkmen had to prepare for their comeback game due to the challenges that came their way.

It came to a point that they resumed their practices with only eight warm bodies, and the other players only rejoined the squad one by one. 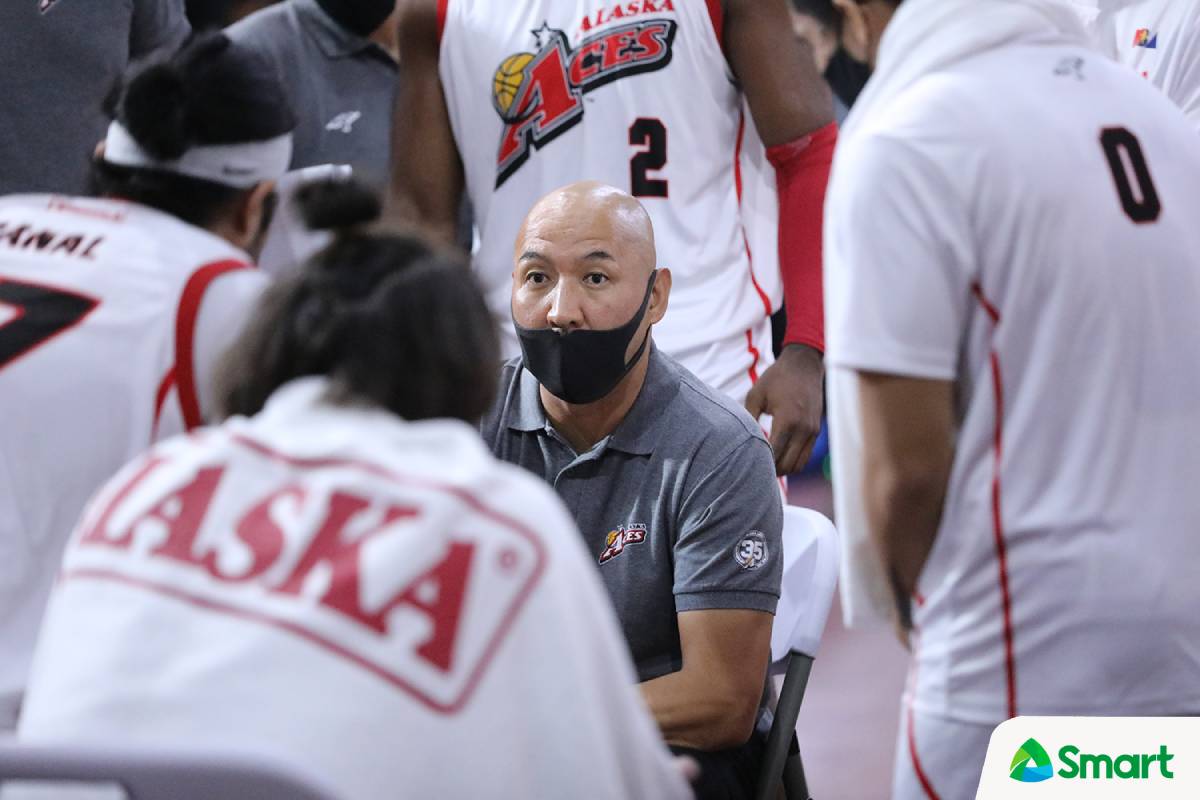 “I won’t elaborate too much–and I hope you understand–but it was very challenging,” said head coach Jeff Cariaso.

“When you’re losing bodies at practice, it’s hard to get them into a game-like situation, game-like preparation.”

Despite that, their buildup against the perennial contenders never waned, according to the 28-year-old product of La Salle. And that was evident with how they opened the match, building a 23-8 lead and never looked back.

“We did the same thing that we usually do preparing for the game and make sure that everybody is locked in preparing for Ginebra,” he added.

“I really commend the team for having the mental effort to push through today.”

Friday night’s game, though, is only the beginning of a tough stretch for Alaska. After the Gin Kings, the Aces have league leaders TNT Tropang GIga up next tomorrow, and then the Terrafirma Dyip on Sunday.

#ReadMore  Louie Alas finally gets one over son Kevin

Still, Cariaso and his crew — who improved to 3-4 following their conquest of the star-studded Barangay — are taking it one game at a time.

“We’re looking at it as a per-game basis, as much of a cliche that is,” said the cager-turned-mentor.

“But it really applies to us because we do play consecutive games, so like I said, we’re happy tonight, and we’re going to be happy with this up until we get to the hotel. And then we’re going to start preparing for Talk ‘N Text tomorrow.”