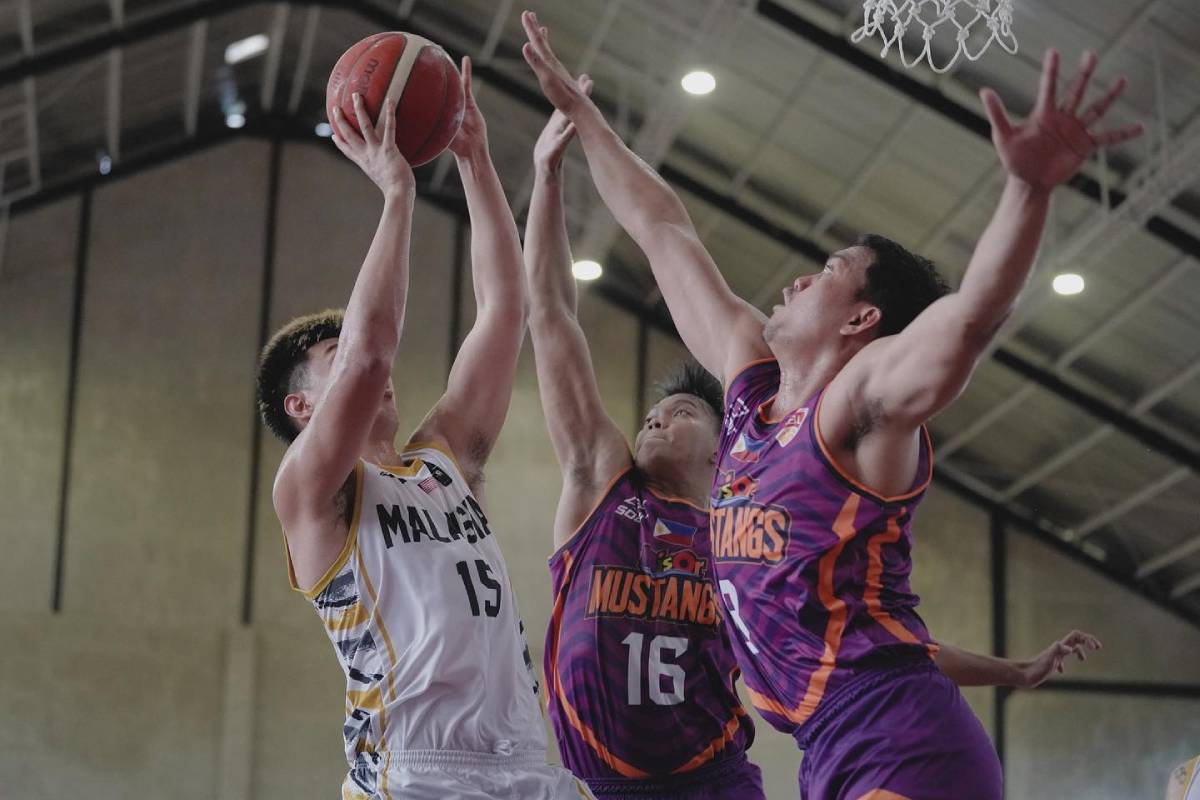 It was a disappointing day for Filipinos during the first day of the ASEAN Basketball League’s Pre-Southeast Asian Games tournament held at Liga Bali Arena in Indonesia.

Hill and Bell notched double-doubles with the former producing 19 points and 11 rebounds while the latter added 16 points and 10 rebounds.

Chhorat Tep was the sole bright spot for Cambodia with 31 points.

The VisMin Super Cup teams though fell prey to their opponents.

Malaysia defeated Misor, 82-78, in a game that saw the Mustangs fall behind by as much as 11 points in the final frame.

Mark Doligon and Gabby Espinas paced Misor with 17 points and 10 rebounds and 13 points and 12 rebounds, respectively.

Christian Juzang had a field day for the Red and Gold, tallying 21 points, eight rebounds, and seven assists in 27 minutes of play. Corey Cilia fired 15 points from off the bench duties while Chris Dierker grabbed 10 boards.