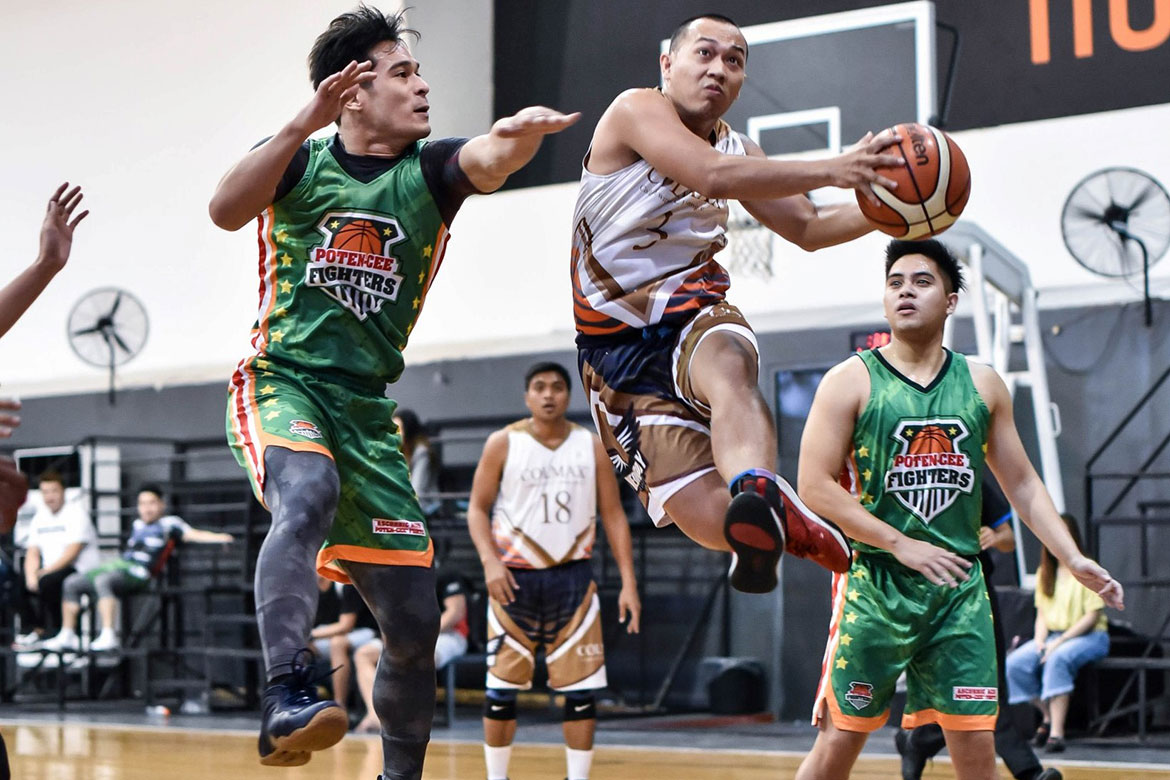 Season 8 of the LGR Hoops unfurls on February 22 with five teams trying to defend their title in different divisions against more than 40 teams in their respective categories.

The opening will be held at the Gatorade Hoops Center with PNB Savings Bank, Colmax Collagen, CW Green, TBD, and Royal Manila out to defend their crowns.

Royal Manila is the champion in the 5-foot-8 and below division, while TBD previously ruled the Novice category. Also out to defend their titles are CW Green (Neophyte) and Colmax Collagen (Icon).

LGR Hoops has become a sanctuary for celebrity ballers like Nyoy Volante and Boom Labrusca among others. Even ex-collegiate and commercial league players used the weekend to play here in the fastest growing recreational basketball league in the country.