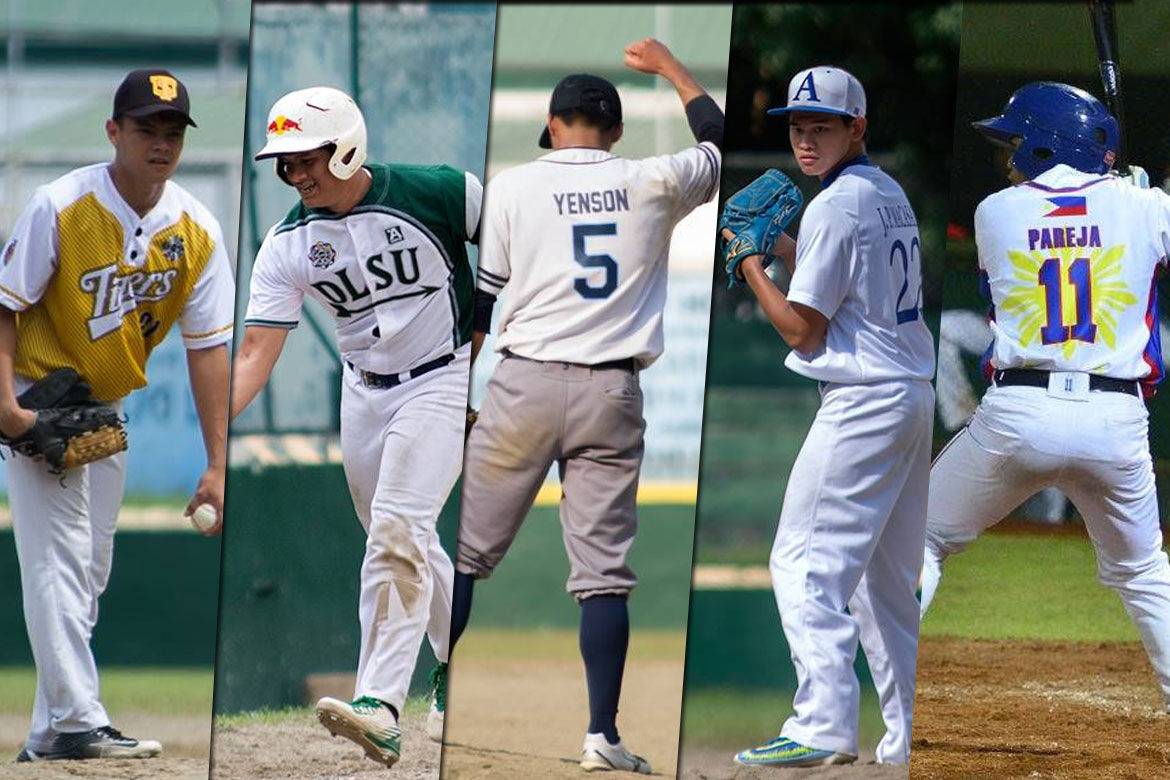 The training pool for the 2018 Asian Games has been released.

The Ateneo Blue Eagles will be sending over ace pitcher Paulo Macasaet, Dino Altomonte, Marquis Alindogan, Radito Banzon, Javi Macasaet, and Marco Mallari. The quartet of Alwen Calbang, Max Mercado, Jackson Acuna, and Ron Dela Cruz are the UST Golden Sox’s representatives; while Junmar Diarao, Clarence Caasalan, Lesmar Ventura, and Alfredo de Guzman III made the pool as well. The UP Fighting Maroon duo of Mark Tuballas and Kenneth Marinas complete the list of the young guns from the UAAP.

The youngest player in the pool is International School standout Harper Sy. Sy is the grandson of magnate Hans Sy.

Meanwhile, the practices for the East Asian Cup title defense of the Philippines will begin on Saturday, April 28.

The line-up for East Asian Cup has already been determined and submitted a year ago. The Philippine National Baseball Team head coach was the one who named the team.

The Philippines is the defending champion in the East Asia Cup, winning the tournament back in 2015 with a clean 5-0 slate.