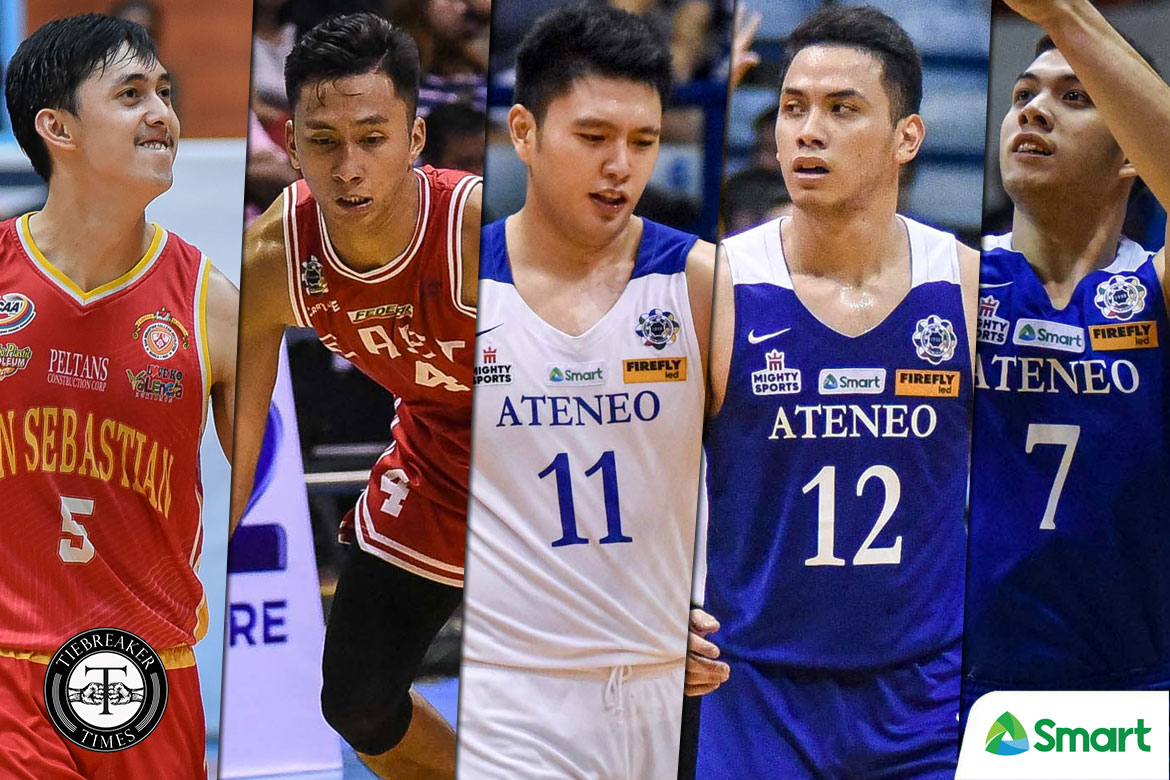 For the first time in three years, a special Gilas Pilipinas draft will be held in the 2019 edition of the annual showpiece.

Isaac Go, Allyn Bulanadi, Rey Suerte, and the Nieto twins will be the five players part of the special draft that will open the show on Sunday at Robinson’s Place Manila.

This special draft will go on for the next two years to help the country prepare for the 2023 FIBA World Cup.

The teams that will select from the pool are Columbian, Blackwater, NLEX, Alaska, and Rain or Shine, in that order.

The Samahang Basketbol ng Pilipinas can pull out the five players from the team that drafts them if need be.

Go is seen as the consensus top pick for this year’s draft. The 6-foot-8 stretch big man was the 2019 D-League MVP.

Mike Nieto, a 6-foot-2 forward, will most likely take on the role of Chris Tiu back in the original iteration of Gilas. The Ateneo skipper posted numbers of 4.43 points and 3.5 rebounds per game.

‘PBA superstar’ Vic Manuel shows what he can bring to Gilas