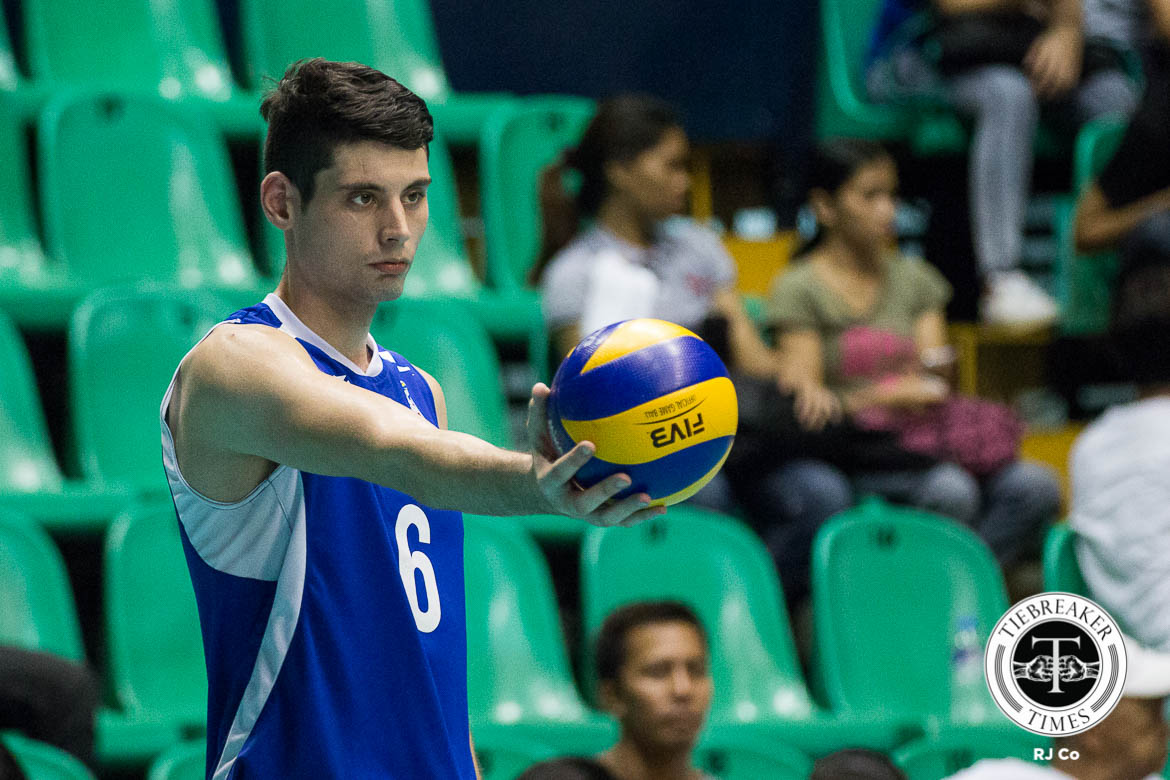 Playing on their home court, the Ateneo-Fudgee Barr Blue Eagles opened a new era, claiming an opening day win against the Fury Blazing Hitters, 25-15, 25-17, 25-15, in the Spikers’ Turf Open Conference at the Blue Eagle Gym. 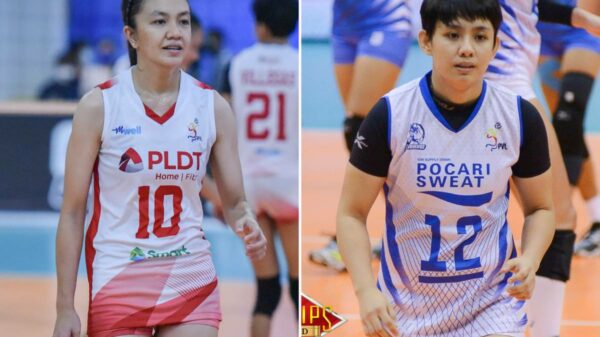