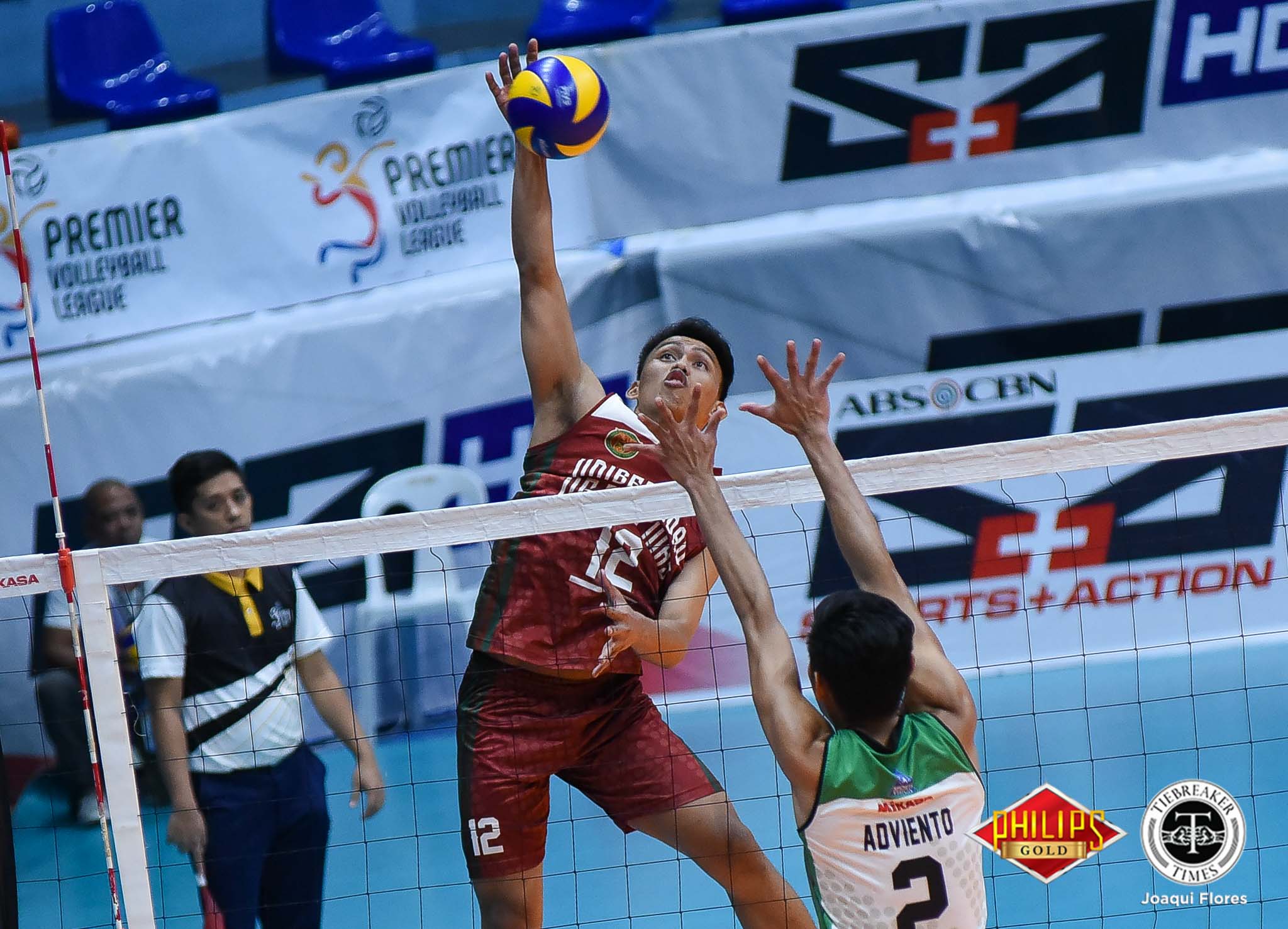 The University of the Philippines Fighting Maroons showed immense composure and denied the College of Saint Benilde Blazers in three tight sets, 25-21, 25-20, 25-23, to solidify their bid for a playoff berth at the 2018 Premier Volleyball League Collegiate Conference, Wednesday afternoon at the FilOil Flying V Centre.

Needing this victory to fuel their semis bid, the Diliman-based team leaned on the scoring of team captain Mac Millete to pull it off. The opposite hitter ended up with 17 points off 16 attacks, along with seven digs.

UP and CSB battled through each of the frames of the match, but it was chemistry that prevailed for the former to eventually secure the match. To this head coach Hans Chuacuco attributed the victory.

Transferee Ruvince Abrot led the charge for the Blazers with 16 points off 13 spikes, two blocks, and an ace.

Tab Baldwin on Kai Sotto: ‘I don’t think he should go to the U.S.’