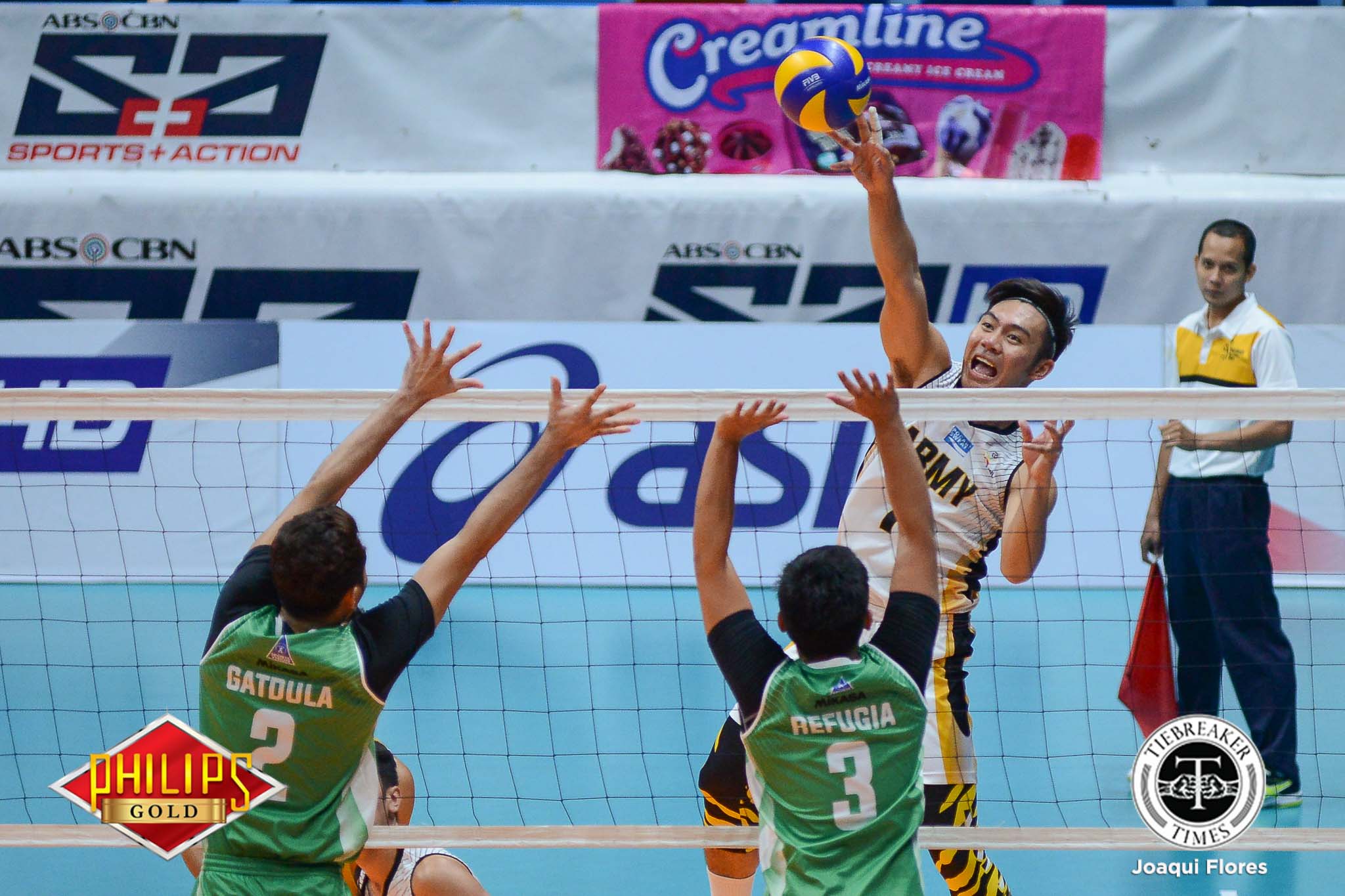 Unlike the other teams that have either completed their elimination round campaign or have played six games already, the Troopers still have two games left in their slate as they now sport a 2-3 record. IEM meanwhile are in danger of dropping out of the Final Four race with a 2-4 record.

Romnick Rico paced Army with 19 points, 17 coming off attacks and two kill blocks. Skipper Benjaylo Labide and Manuel Medina added 15 and 13 points respectively. However, much of Army’s 36 errors helped IEM especially in the fourth set that extended the match to a fifth frame.

Army raced to an early 4-0 lead in the decider. However, errors by Army and kills by Enciso chipped into the Troopers’ lead, cutting the lead to just a solitary point, 10-11.

A service error by Enciso followed by a setting error by Refugia Manolo led to a Medina kil that gave Army a three-point edge. Michael Conde was able to get one back but Army was not to be denied as a down-the-line attack by Antonio Torres and an attack error by Kurl Rosete ended the contest.

Army will continue its race to the semis when it takes on Cafe Lupe on Wednesday, July 25 at 1:00pm.

IEM takes on the Cignal HD Spikers on Sunday, July 30 at 10:00. The game is a virtual do-or-die for the Volley Masters. 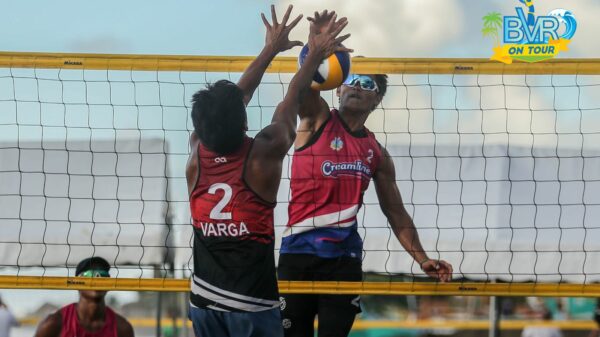