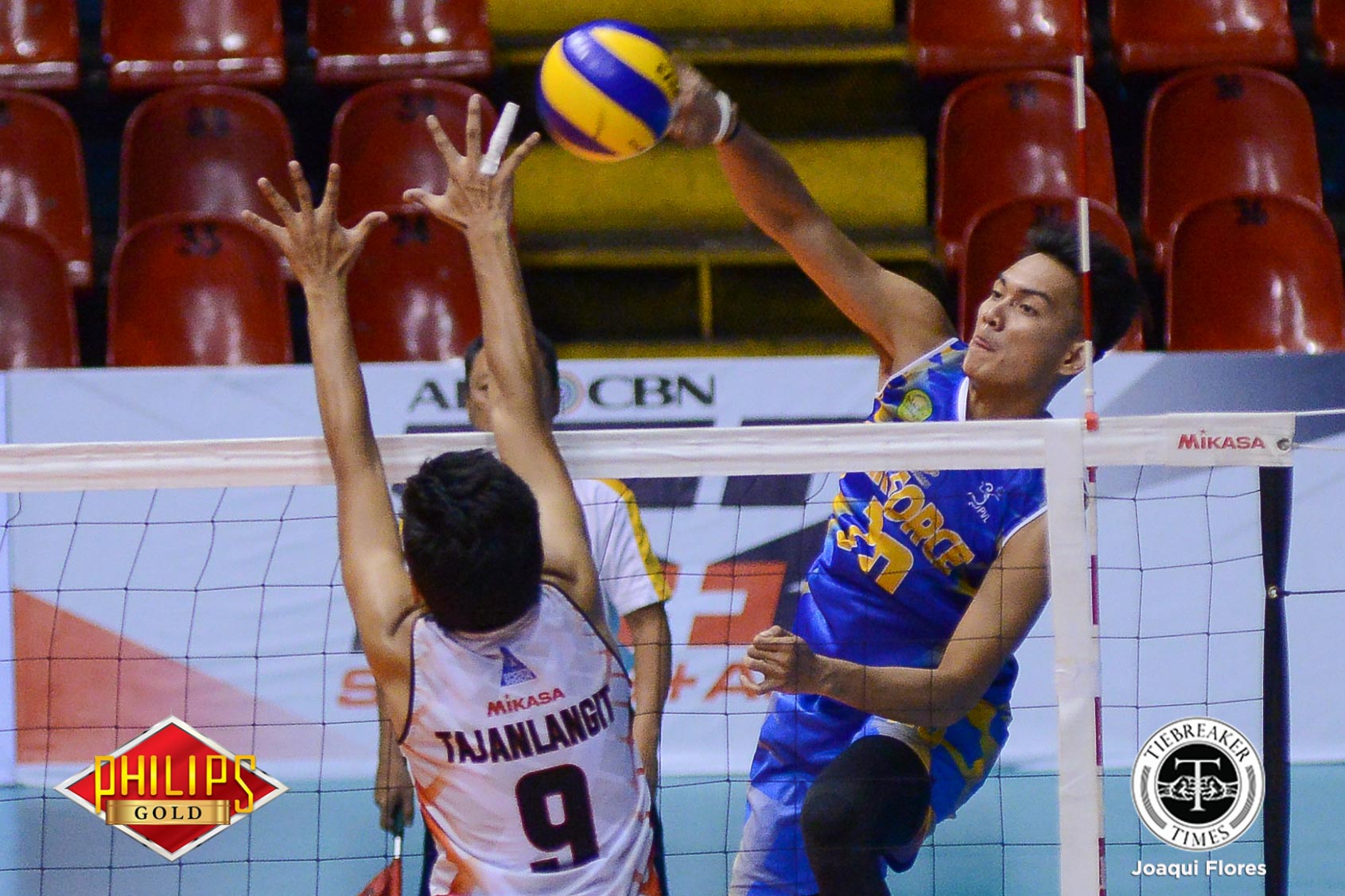 Left reeling by a dismal Game One performance, the Philippine Air Force Jet Spikers stayed alive for a return trip to the Premier Volleyball League Finals with a straight-set beating of the Philippine Army Troopers 25-17, 25-18, 25-20 at the PhilSports Arena.

Coming into Game One last Saturday riding a four-game winning streak that saw them dismantle the competition, the Jet Spikers were pegged to overwhelm the Troopers.

Instead what they got was a lesson.

That drubbing served as their catalyst for today’s match. The Jet Spikers led the entire match by large margins and prevented Army from gaining any momentum with superb play at the net and on the serve. The Air Force gathered 15 total points from blocks and aces while Air Force had jusy four such points.

Current National U Bulldogs Fauzi Ismail and Bryan Bagunas led Air Force with 13 and 10 points, respectively. With a win on Thursday at the PhilSports Arena, Air Force can make a third fourth straight Finals appearance.

Making a commitment to football and Ilocos