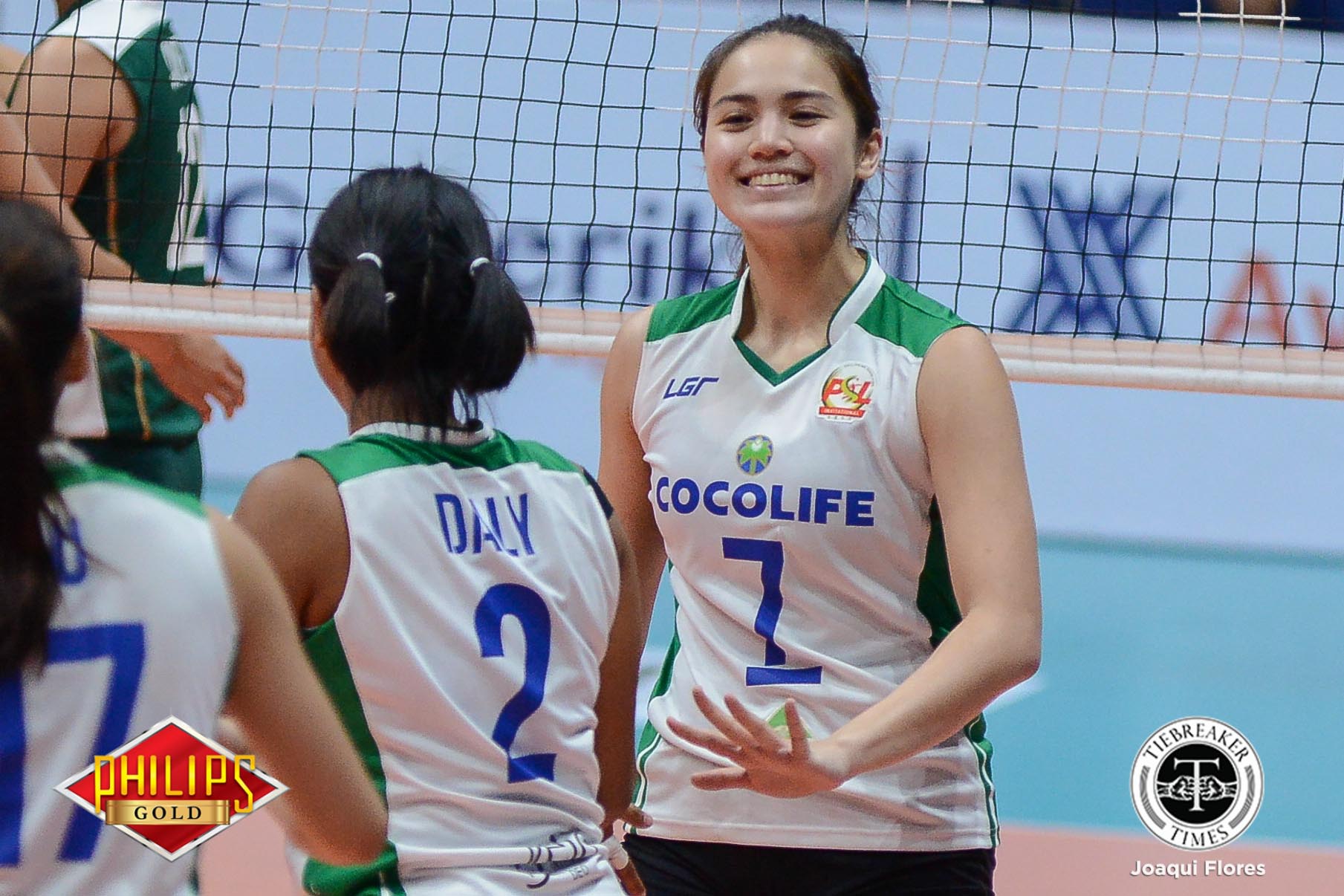 The Cocolife Asset Managers blew hot and cold before finding their rhythm in the fifth set to overcome Sta. Lucia Lady Realtors, 25-23, 23-25, 25-17, 12-25, 15-11, in the classification battle for 4th to 6th places of the Invitational Conference, Friday afternoon at the FilOil Flying V Centre in San Juan City.

Rose Vargas and Michele Gumabao provided the fireworks in that searing rally down the stretch to put Cocolife a win away from a fourth-place finish.

Vargas spearheaded the assault with 18 kills for a game-high 20 points while Gumabao nailed 18 markers for the Asset Managers, who played the Japanese squad in a friendly match in preparation for this important clash.

Javier said they were in control in the deciding set, although there was some minor turbulence in the first few sets. “Kung makikita natin, medyo in control na kami. Medyo nag-rerelax lang talaga sa una,” he added.

True enough, the Asset Managers were on a rollercoaster in the first four sets, prompting the Lady Realtors to stretch the match to a deciding set.

But the fifth set was a completely different story, as the Asset Managers quickly erected a 5-2 deficit before the Lady Realtors knotted it at 11, on an emphatic kill by Janine Navarro.

It was all Cocolife from there, as Vargas shattered the deadlock with an attack off the block before foiling Rialen Sante’s attempt for a 13-11 advantage. A miscommunication error between Djanel Cheng and Lourdes Clemente gave the Asset Managers the match point, before Vargas delivered a sharp kill to seal the victory.

Ranya Musa had 12 kills and three aces to finish with 15 points, while Navarro had 14 markers for Sta. Lucia, who have ended their campaign in the season-opening conference in sixth place following an equally sorry five-set loss to Generika-Ayala last Thursday. 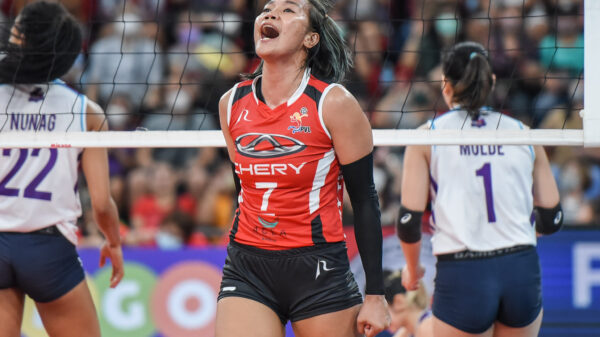 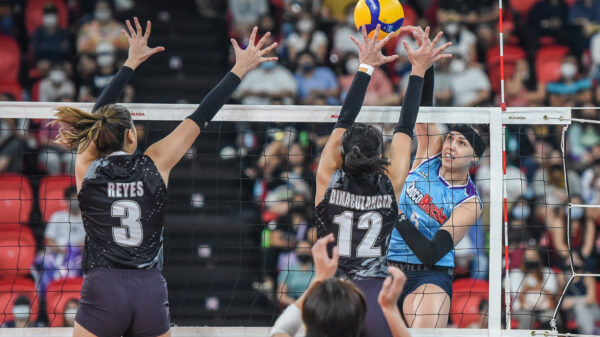 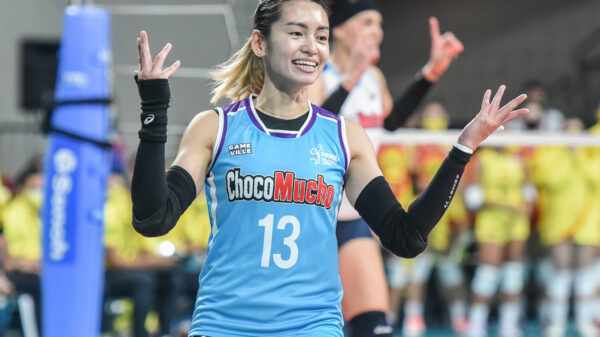 Denden Lazaro-Revilla held the fort for Choco Mucho, receiving the heavy spikes from F2 Logistics led by Lindsay Stalzer and Kalei Mau. And the... 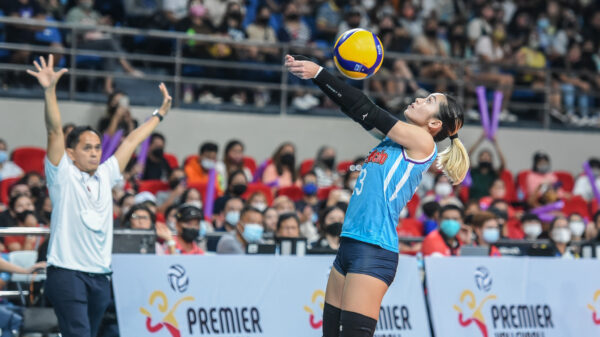 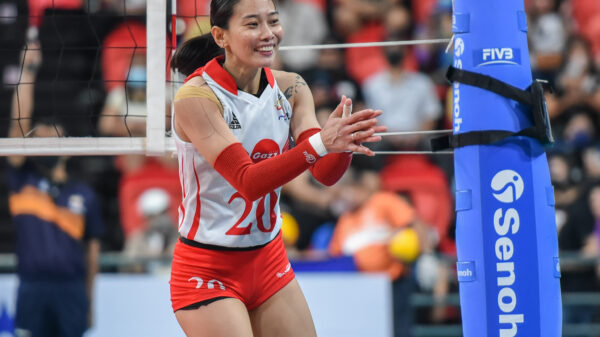