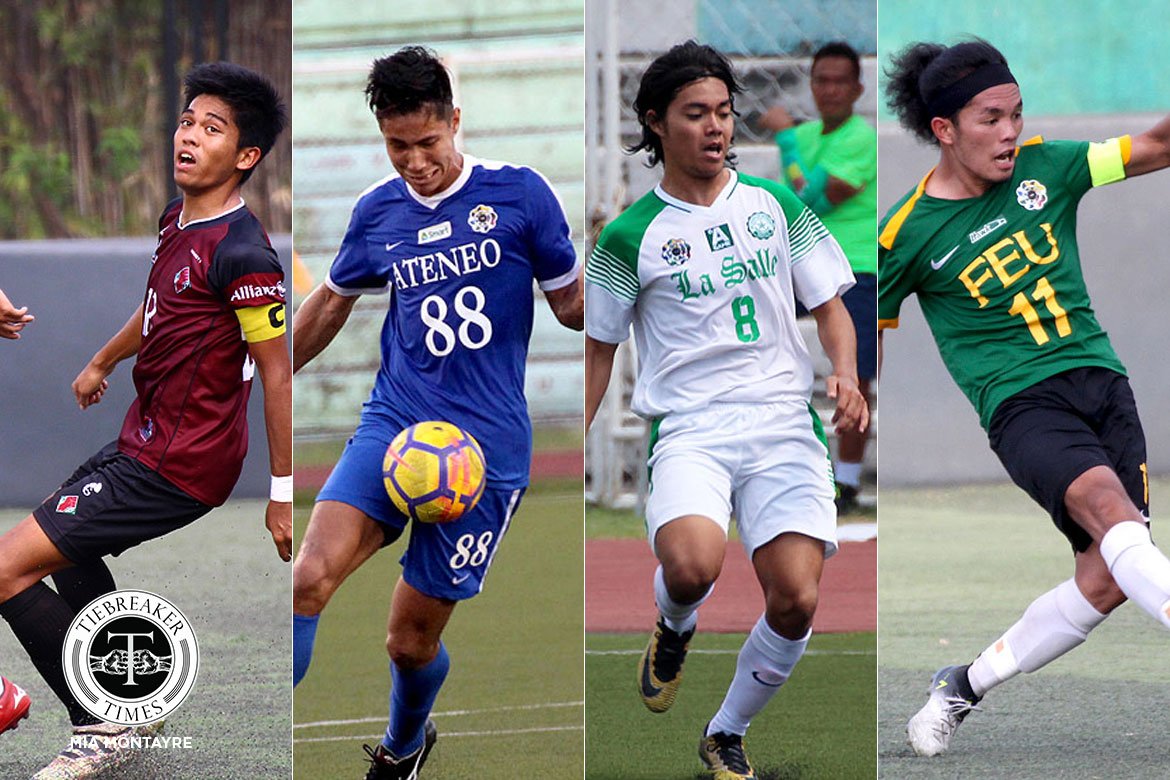 There were so many storylines to look forward to before the start of the UAAP Season 82 Men’s Football Tournament.

However, it all came to a halt due to the cancellation of the second semester events of UAAP Season 82 last April 7.

It was a curveball the student-athletes did not expect. But it was something that they can only live with from now on.

“I felt bad obviously, we all did. The months of preparations for this campaign were put to waste, but for us, that wasn’t really our mindset. Although you really can’t blame the UAAP board for the cancellation because none of us expected this to happen. It was out of our control,” said University of the Philippines captain Miggy Clarino.

“It was sad news for the whole team, especially since everyone had the hunger and drive that we lacked last season. The coaching staff and the players really pushed themselves to stay disciplined. But after days of reflecting, it’s for the best for us athletes and the people who are part of the UAAP to be sure of our safety.”

Arguably, the Blue Eagles were the most hit as they prepared hard for their title defense. Moreover, the team had a chip on its shoulder after the departure of Jarvey Gayoso.

We are absolutely devastated,” said Ateneo center-back William Grierson. “We feel like we invested and devoted a lot of our time into defending (the crown) this season. Our team had a lot of new faces, so defending the crown was not going to be an easy task.

“But with the effort we put into our training sessions and the results of our first couple of games, I am certain we could have done big things.”

But the coronavirus (COVID-19) pandemic made Grierson and the Blue Eagles realize one thing that many have taken for granted.

“As cliche as it sounds, never take time or things for granted because you never know when it will be your last time going to university, seeing your classmates, or representing your school,” continued the 21-year-old.

Looking into the future, once COVID-19 is defeated, the next question for student-athletes in the UAAP is how this suspension affects their eligibility. In particular, senior players this season are awaiting news on whether they can have one final run at the championship or not.

“This term is my last academic term and I hope to graduate in June, but there is some uncertainty there because of the virus. If I will be able to return and play my final season, I’ll use this setback as a lesson to work harder and seize every opportunity I’ll get to show my capabilities as a student, person, and athlete,” said La Salle full-back Nathan Alcantara.

“If not, it will be a very sad ending. But nonetheless, very full of unforgettable memories, and I’m already so thankful for everything and everyone who has helped me through the five years of playing for DLSU.”

At this point in time, though, it is simply about accepting the current situation and moving forward while taking the good and the bad that it brings. While it is indeed difficult to do so, moving forward is always the way to go.

The Filipino spirit of ‘bayanihan’ has come alive through the endeavors of medical workers and other frontliners, donations from the private sectors and individuals, as well as government initiatives that are done to fight COVID-19.

Ultimately, a sense of hope and faith, no matter how small, goes a long way, says Saldivar.

Bill Bayno looks back on clashes with Filipino coaches: ‘Lot of ’em kicked my ass’