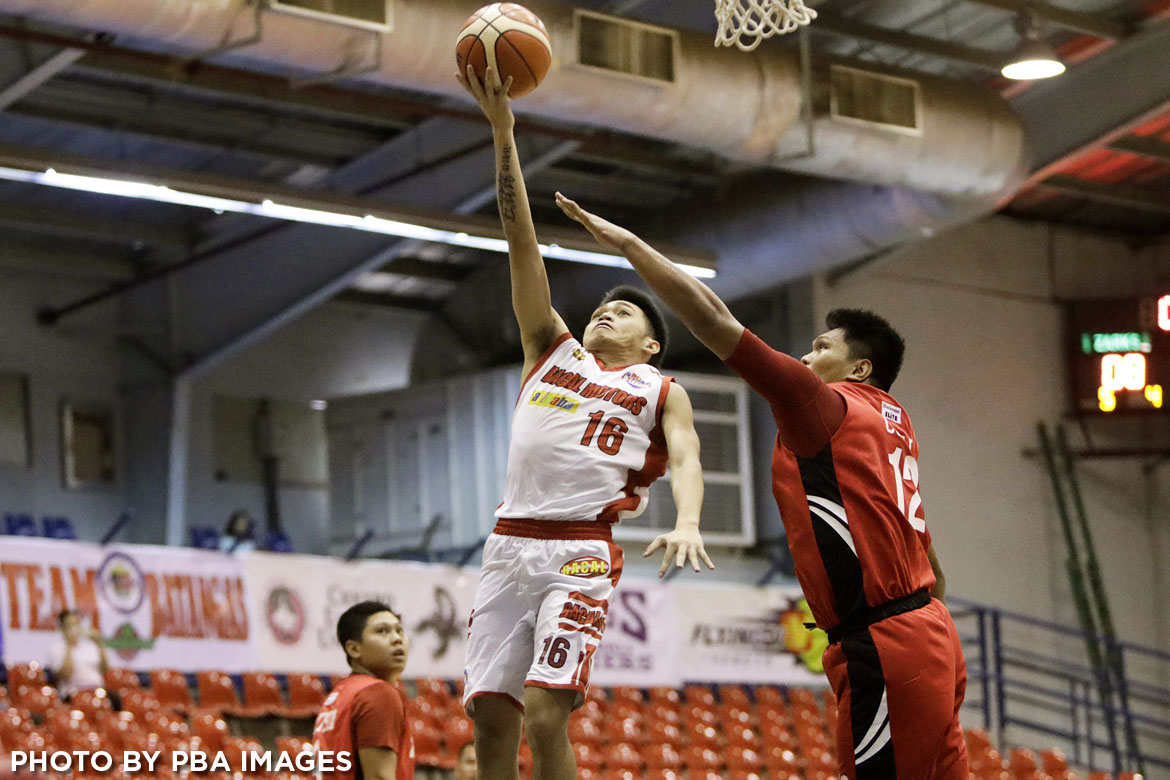 Kent Salado became only the third player to register a triple-double, as the Racal Motors Alibaba re-wrote history with a record-setting 140-90 blowout of Zark’s Jawbreakers, Thursday afternoon at the Ynares Sports Arena in Pasig City.

The speedy playmaker did it all for the Alibaba as he registered 11 points, 13 assists, and 10 rebounds in the victory, joining the ranks of BDO-NU’s Bobby Ray Parks and Phoenix’s Mike Tolomia as the only players to achieve the rare feat.

Racal unleashed their fury early, jumping to a 38-20 first quarter lead and kept their foot on the gas pedal, as the lead ballooned to as high as 54, 140-86, late in the game.

READ  Menor starts all over again with Batangas

Racal will have a 12-day break before their titanic clash against the Cignal HD Hawkeyes on Tuesday, June 20, at 2:00pm. Zark’s, on the other hand, hope to finally break through when they face the AMA Online Education Titans on Monday, June 19, at 12:00nn.