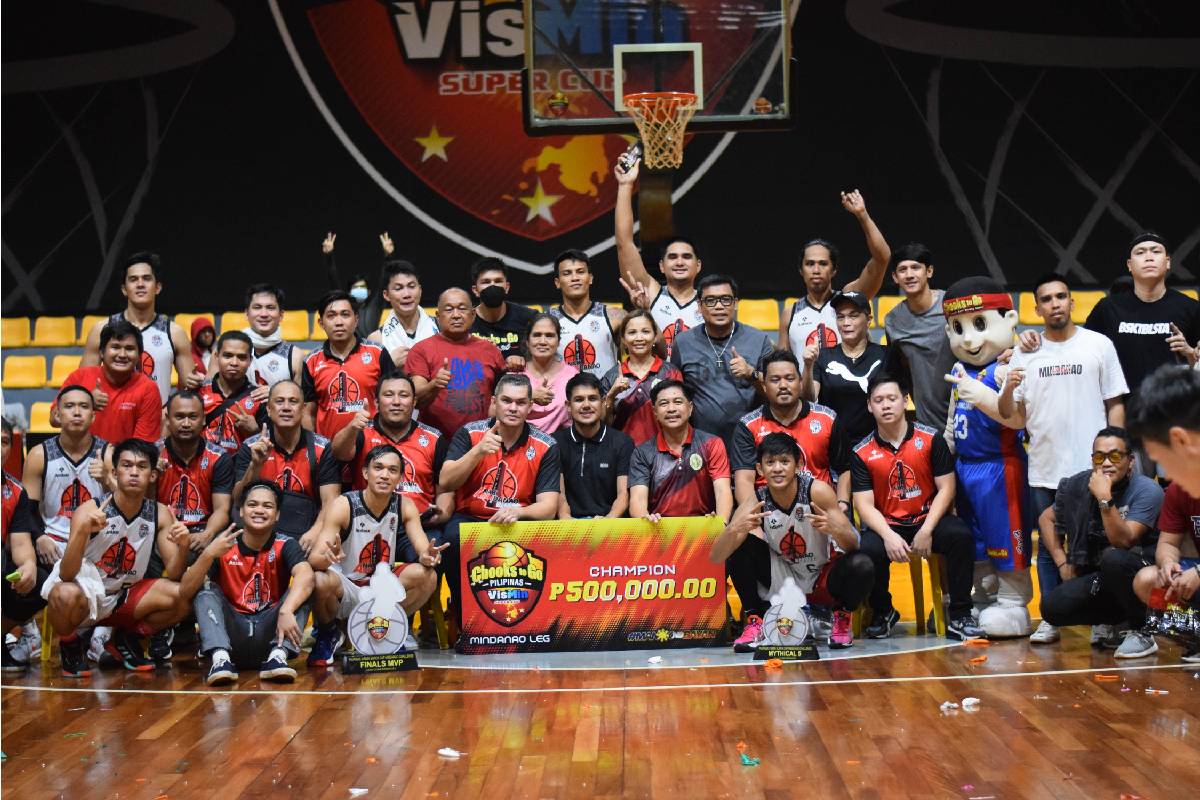 Game Two and, if necessary, Game Three of the 2021 Chooks-to-Go Pilipinas VisMin Super Cup pitting Zamboanga Sibugay Amin Mindanao and BYB Kapatagan was postponed due to the devastating hit of Typhoon Odette in the region.

Supposed to take place on December 16, Game Two was moved to 10:00AM the next day. And if the Buffalos were able to extend the series, Game Three was to be played on the same day at 6:30PM.

Before the game, Zamboanga Sibugay head coach Arnold Oliveros and Kapatagan head coach Jaime Rivera made a deal — whoever wins will donate a portion of the P500,000 pot to the losing team.

Behind the heroics of Jaybie Mantilla and Jan Jamon, Zamboanga Sibugay took the crown, winning 89-80 in overtime.

Oliveros is just grateful to have had the opportunity to carve a name for himself over the past year.

Just like Cabiltes, Oliveros is a triple crown winner. Together they won both the inaugural VisMin and MPBL crowns.

Though not part of the team that won FilBasket, Oliveros took down the VisMin challenge to have his own triple crown.

And for that, he is forever thankful to Cabiltes.