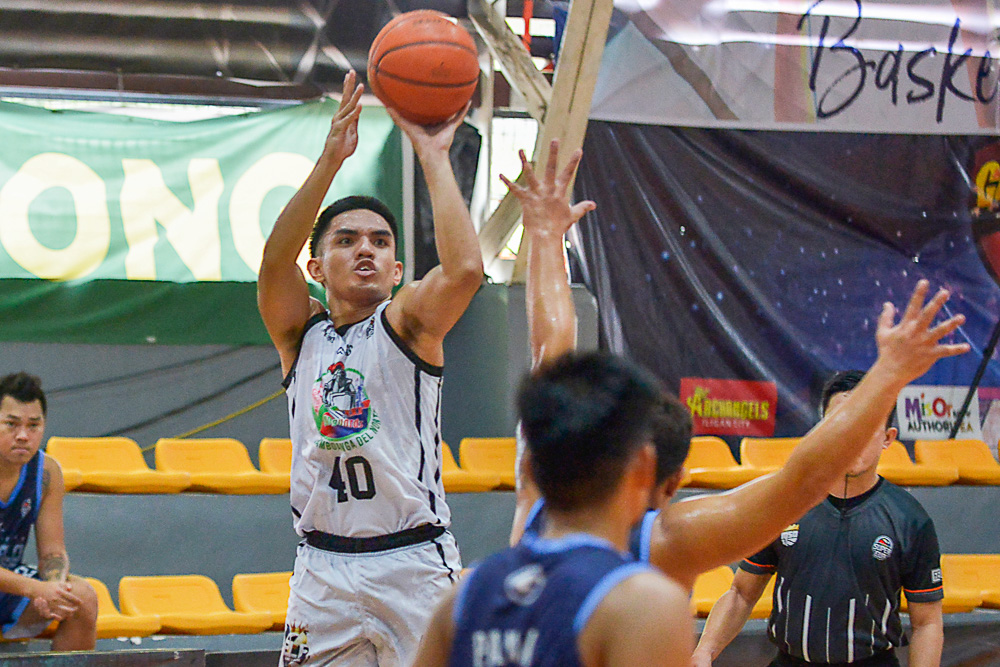 The Vanguards overtook the 5-3 Pagadian for third with a 5-2 win-loss record. They will be armed with a twice-to-beat advantage come the quarterfinals.

Already ahead by 11, Roxas closed the third period on a 12-4 rally, capped by Leo Najorda’s free throw, to build a commanding 19-point lead heading into the fourth frame, 73-54.

JK Casiño played his best offensive game for Roxas with 19 points, 16 in the first half, to go with five assists and four rebounds.

Ryan Costelo was the lone bright spot for the Buffalo Braves with 15 points on 6-of-8 shooting from the field.

Renz Palma went scoreless in the second half, finishing with 12 points on 14 shots as Kapatagan slipped to the bottom of the standings at 2-6.

The Vanguards will play the continuation of their game against Basilan tomorrow, 4:00 PM. The match was stopped due to unplayable court at the 9:15 mark of the third quarter with Roxas ahead, 40-39.