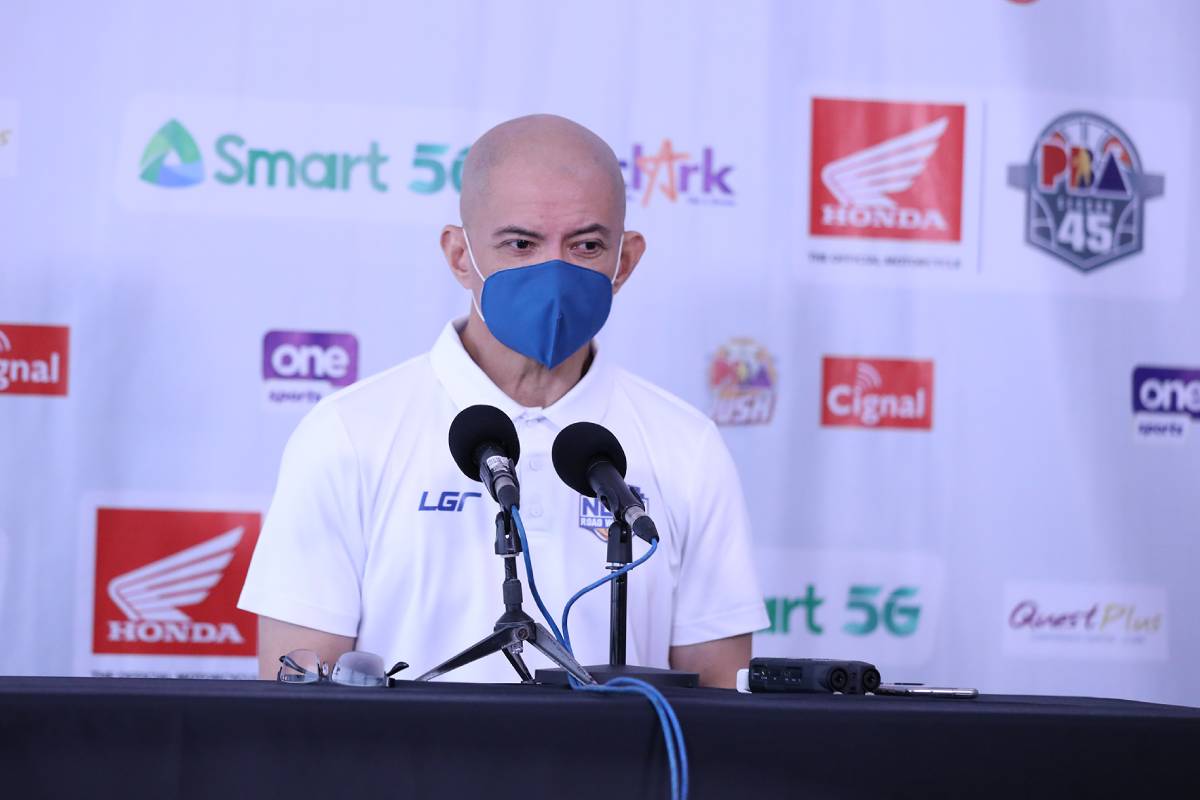 SMART CLARK GIGA CITY — Perhaps the consolation for NLEX’s early exit in the 2020 PBA Philippine Cup is that the Road Warriors will finally reunite with their families after being inside the bubble for months.

“I guess that’s the biggest consolation, it’s we’re able to get back our families now.

“Kumbaga laya na kami, na-parole na kami, so we can go back to our original routine, to our usual environment,” quipped head coach Yeng Guiao.

NLEX ended its campaign Wednesday, finishing strongly through a 127-101 dismantling of Terrafirma. The MVP Group-owned franchise could have competed for the last quarterfinal spot, but the odds weren’t in its favor.

The Road Warriors would need Rain or Shine to lose versus TNT and Phoenix and then win versus the Dyip to force a playoff for no. 8. The Elasto Painters then ended their hopes by beating the Tropang Giga on Tuesday.

That is not how a team would want to bid goodbye to its campaign. Despite the difficult result, though, Guiao simply points to the lessons they learned throughout the bubble campaign.

One important thing is to prepare as early as they can. Guiao admitted that the seven-month stoppage of games — thanks to the COVID-19 pandemic — “changed everything” for his squad.

NLEX and other ball clubs were finely-tuned prior to the original season opener back in March. Then the virus wrought havoc, prompting the league to suspend activities with the season just a day old.

“I’m still not sure when the next season is, but I guess the lesson here is to start early, get in better shape,” Guiao shared. “Because I felt noong March, noong magka-lockdown, we were in really good shape and I was really optimistic of our chances.

“But the seven-month lockdown just changed everything. So now we’d like to start early. W’d like to be prepared physically and mentally.

“We have a lot of lessons that we have learned from this bubble. So we’ll take those lessons with us and be able to come out as a better team for next year,” added the seven-time champion coach.

Before setting their sights on next season, though, Guiao said that between now and Christmas, management will assess the squad. They will also re-sign the players with expiring deals whom they see would help them moving forward.

“We’d like to start early with our team, but we need to do some administrative chores first. Since we have 15 players, I think, whose contracts are expiring, we’ll use this time from now until probably before Christmas time to renew the players we feel that we will still need for the next conference or next season. And then probably start in January for preparation,” he said.

Still, Guiao is optimistic about the Road Warrior’s future. There’s promise, especially after seeing the performances of players like rookies Mike Ayonayon and Will McAloney, and bruiser Tony Semerad.

“I like it. I like it very much now. Sabi ko nga, we’ve been really just jelling towards the last few games of our elimination round. We’ve seen good games from the newcomers in the team — Mike Ayonayon, Will McAloney, and Tony Semerad. Actually dito lang talaga namin sila nasubukan, so that’s another thing,” the 61-year-old coach said.

“It’s a very short time to jell them into the team. But those three guys showed that they have potential, that they can help this team, and that’s one thing that we’re taking positively out of our experience here in the bubble,” he continued.

“And then meron pa kaming dalawang draft pick, which will be early. We have two early draft picks for next conference. I’m hoping that the draft pool is going to be deep. Sana maraming pagpipiliang talent. If we have those, and if we have these newcomers and then we have the core of the team, we’ll be more competitive next year.”