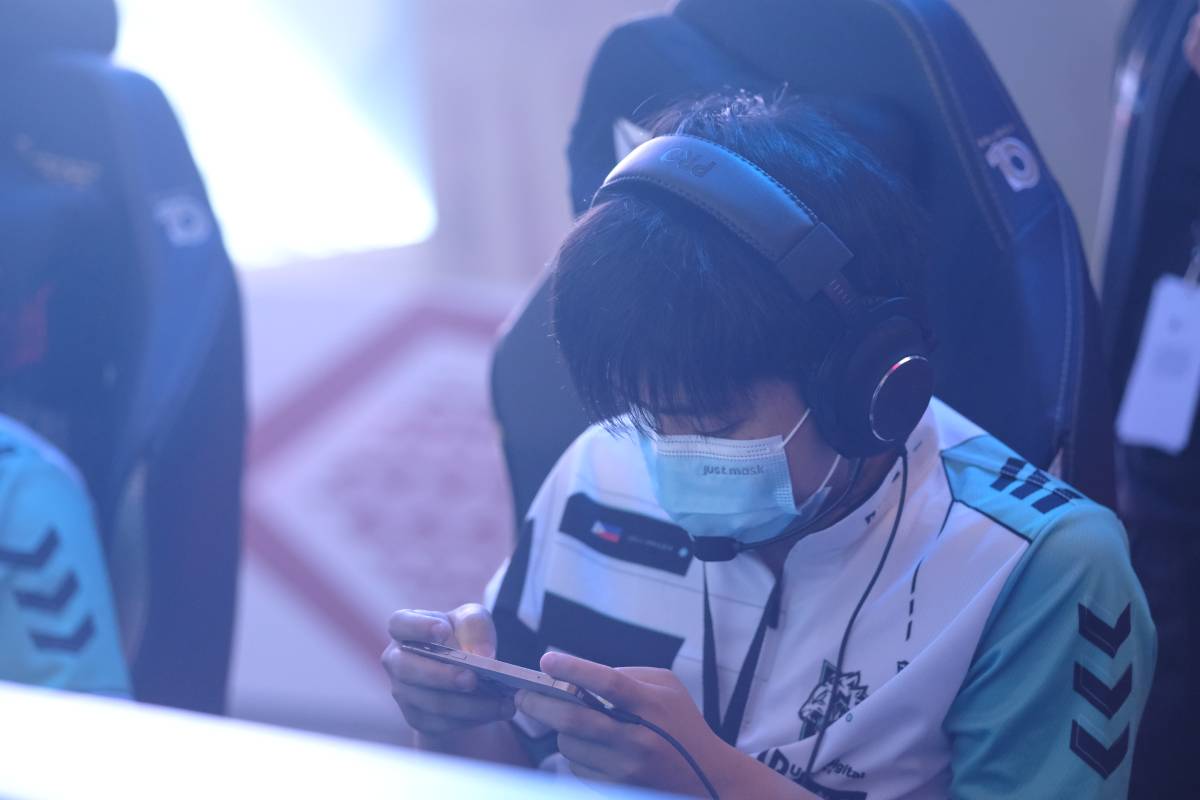 In his 10th season in the league, Jeniel “YellyHaze” Bata-anon is dead-set on adding another feather to his already loaded cap.

The Nexplay EVOS midlaner said that he is looking to have another shot at the world title this year. That, according to him, has been his main motivation for this season.

YellyHaze actually had his chance during the M2 World Champions wherein he steered Omega Esports to the top of Group B with a 2-0 standing.

The SMART-backed squad, however, failed to overcome RRQ Hoshi in the upper bracket semifinals which relegated them down to the lower bracket where Alter Ego then booted them out.

YellyHaze made history just recently, becoming one of the only four players in league history to play in all of the MPL Philippines’ 10 seasons. He is joined by Bren Esports’ Angelo “Pheww” Arcangel, Billy “Z4pnu” Alfonso of Omega Esports, and RSG PH’s Kenneth “Kenji” Villa in the elite 10 for 10 class.

The MPL Philippines Season One champion said that he is elated to be part of the historical group. He also thanked his teammates and his past and current teams for the trust that they have given him all throughout these years.