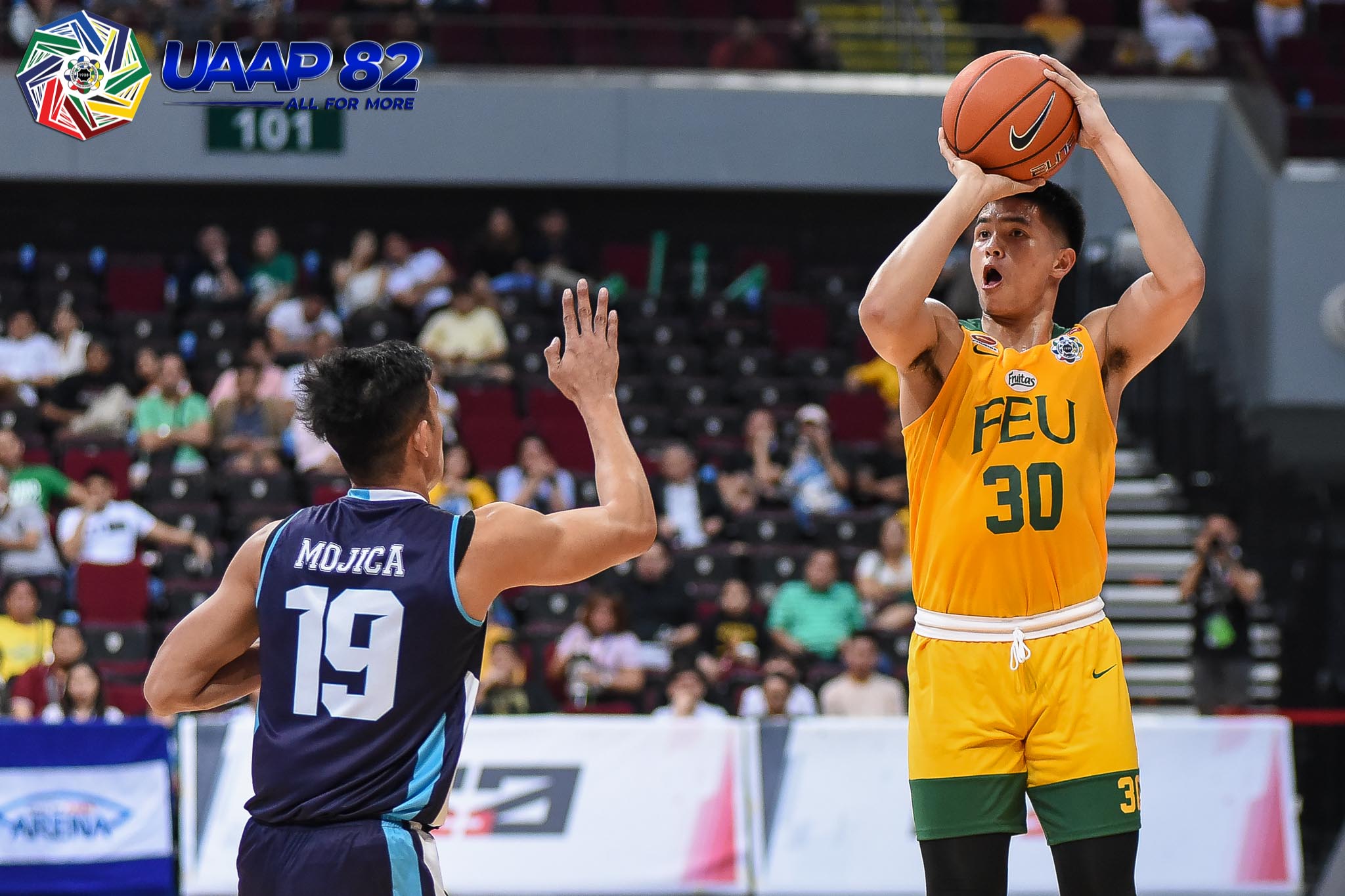 The Far Eastern University Tamaraws ended their first round on a high, toppling the Adamson University Soaring Falcons, 83-71, Saturday in the UAAP Season 82 Men’s Basketball Tournament at Mall of Asia Arena.

The Tamaraws were quick to take control of the game, grabbing a 14-point cushion. Valandre Chauca then brought the Soaring Falcons within five, 55-50, with 1:42 left in the third frame.

There, Torres caught fire and spurred the 13-2 run that immediately flipped the game to a 68-52 advantage with a quarter left to play.

Tchuente then took charge in the payoff period, as FEU rolled on to their 12-point triumph.

“All we wanted was to win our last game in the first round. That was the very objective in this game and the players delivered,” said team consultant Nash Racela.

“It wasn’t easy to come back from our previous loss [to La Salle] where we shot 19-percent, and all of a sudden we doubled it in today’s game,” he said.

Head coach Olsen Racela opted out of the post-game scrum due to prior commitments with the Barangay Ginebra.

The game leveled FEU and Adamson at 3-4 to end the first round.